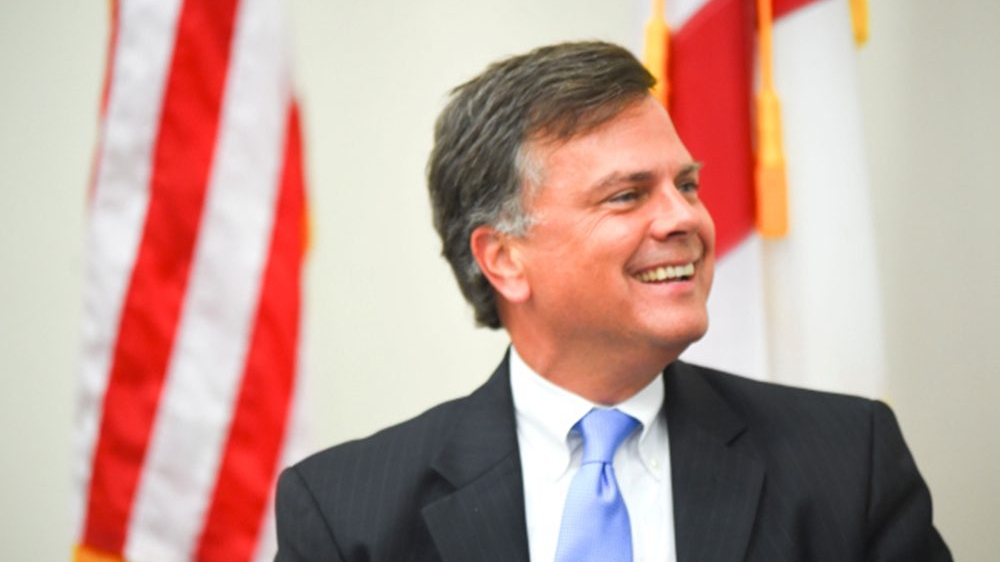 It would appear that Republican incumbent Sen. Arthur Orr, Decatur, has a clear path to victory in the general election.

Like many Republicans, he is up only against a Libertarian candidate on the ballot. But that candidate, Rick Chandler, has not met the threshold to even report campaign finances yet.

Orr, meanwhile, brought in $12,675 in cash contributions in just one week in October, adding to a beginning balance of more than $982,000.

In August and September, Orr brought in another $40,000, but has not spent a cent in that time.

“This situation reflects the unfortunate situation of Alabama politics, a culture where lobbyists, special interest groups, and PACs continue to exert massive influence over our political leaders to the detriment of our economy, our educational system, and our basic freedoms as Americans,” Chandler said. “The process should focus more on the candidate’s positions and plans for leading the state. The current system discourages fairness, and it is shown repeatedly when incumbent candidates refuse to engage in debates and explain their visions to the voters, because they will simply outspend their opponents in advertising and at various political functions.”

Other states offer a variety of limitations on campaign contributions, but they are unrestricted in Alabama.

Orr isn’t alone in stockpiling campaign contributions – Kay Ivey brought in $316,000 in September alone in her reelection bid for governor and Lt. Gov. Will Ainsworth has more than $1.2 million.

“While not all politicians are blatantly corrupt, there is most definitely an expected behavior for those officeholders who have willingly accepted large sums of money as part of the campaign process,” Chandler said.

Orr did not respond to APR when asked for comment on this story.