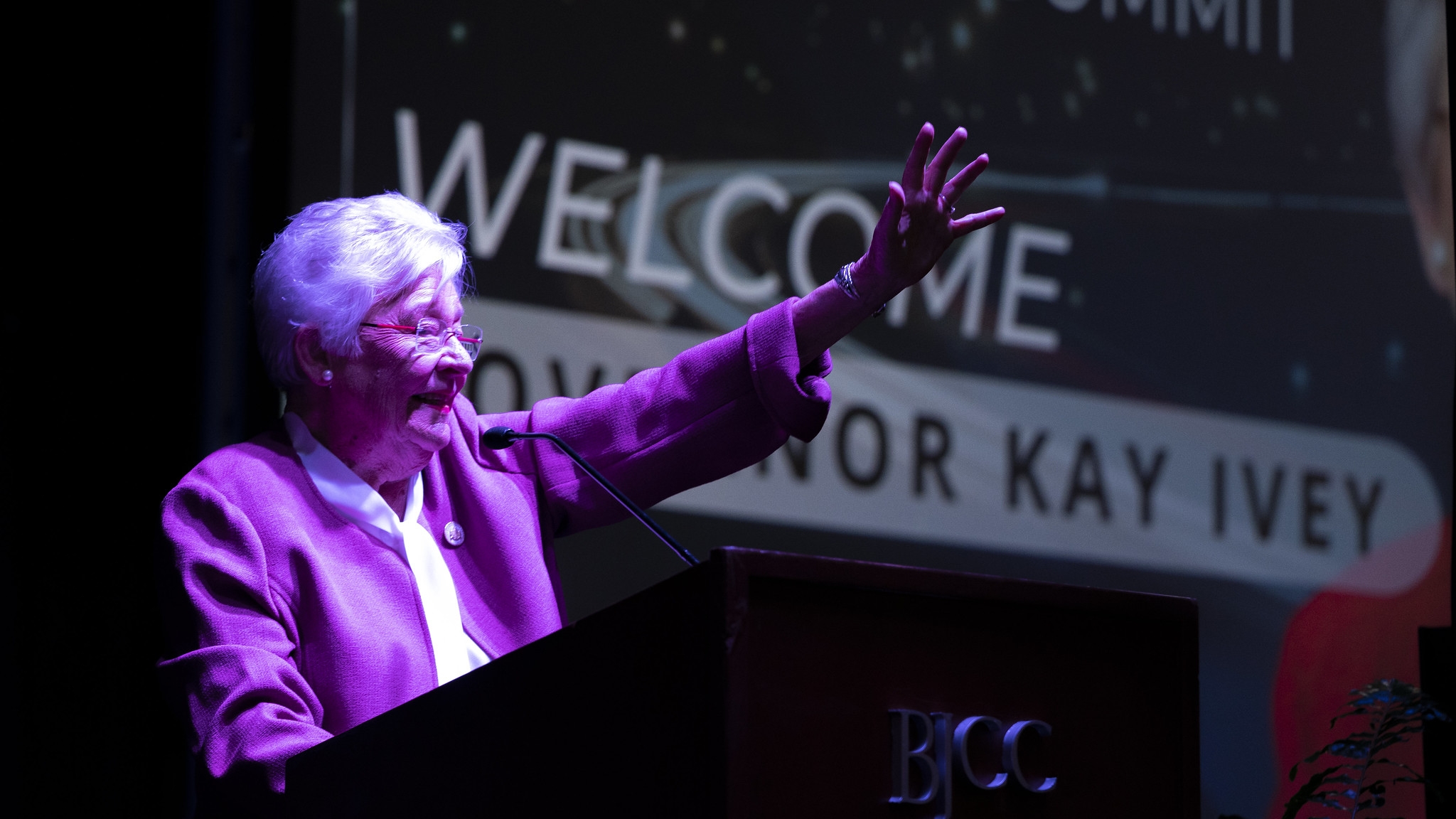 Gov. Kay Ivey on Monday announced her picks to co-chair her inaugural committee to oversee festivities for her upcoming inauguration.

“I would like to thank the honorary co-chairs for their willingness to step up and provide leadership for the state in their role for the inaugural committee,” Ivey said. “Inauguration day is a new beginning for state government, and I look forward to working with this team as we begin another four-year term and ensure that the best is yet to come for the great state of Alabama.”

The co-chairs will be:

Randall and Rane also served as co-chairs of Ivey’s inauguration in 2018.