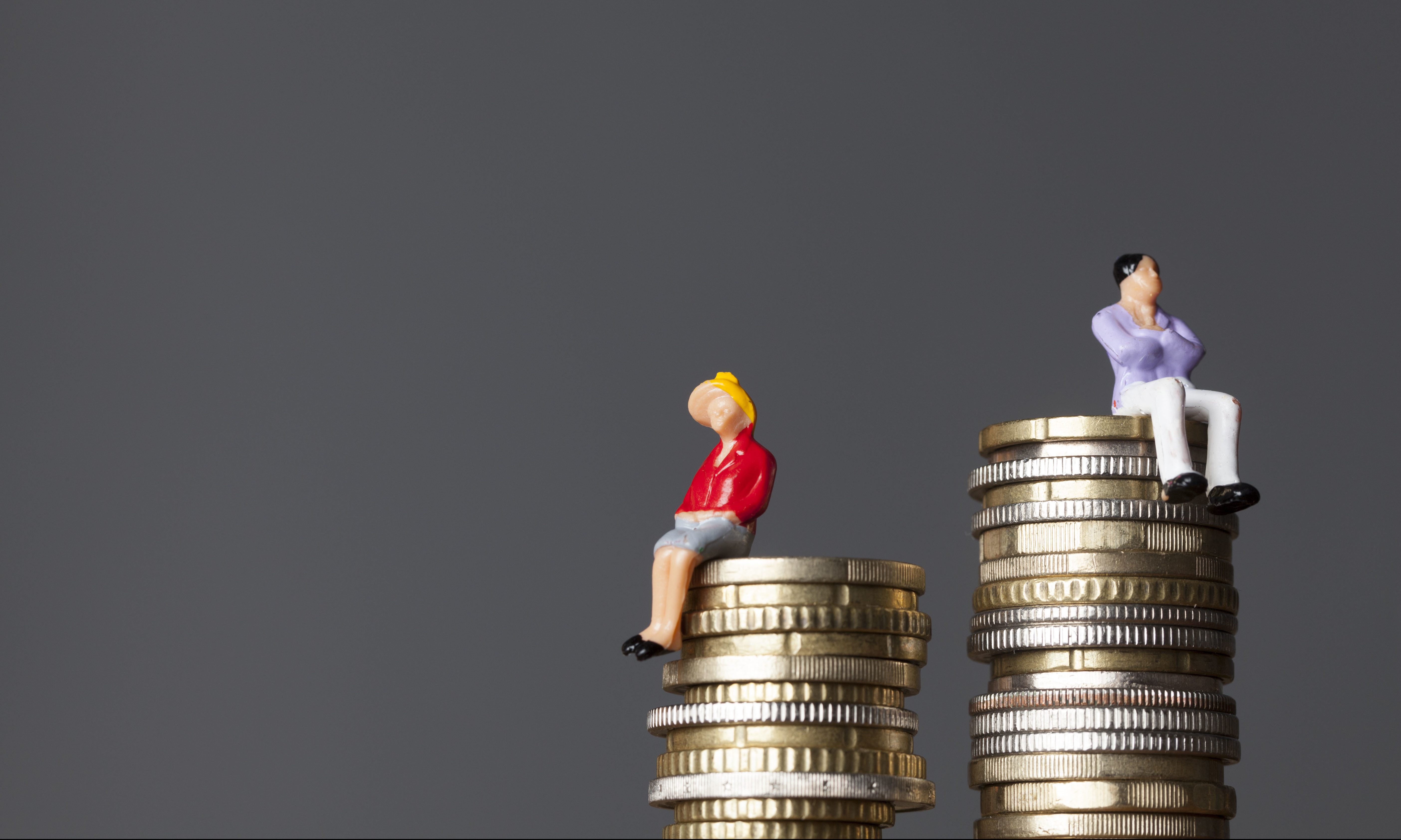 The Alabama Workforce and Wage Gap Task Force has come up with a truckload of recommendations for the Alabama Legislature to help close the wage gap for women.

One of the recommendations that has been a solid through line across the task force’s discussions is the idea of banning employers from asking about salary history, and the task force once again signaled its intent to make that recommendation Tuesday.

But the members debated whether that ban should extend to benefits.

“We made the decision to define salary as wages and not to include benefits,” member Jenna Bedsole told the other members. “We considered that particular provision because, you know, benefits can be a selling point in recruiting individuals. So we really wanted to give the employers that ability to sell their benefit package and have the person or the applicant making their own decision about the benefits that the particular employer was offering.”

But Bedsole also noted that Andrea Johnson of the National Women’s Law Center advised including benefits as part of salary, kicking off a discussion on the issue.

Bedsole said salaries are apples to apples, but benefits are much more nuanced. She gave the example of an employer asking whether the employee had a 401K at their current or former workplace and using that as a recruiting tool by being able to contrast what benefits the employer offered.

Several members argued that benefits are very heavily federally regulated and that employers are unlikely to discriminate with benefits as they might with salary.

“I’ve been doing this for 24 years and never have I ever come across an employer who discriminates based upon benefits,” Bedsole said.

The committee also followed through on its expectation to recommend creating a good-faith defense for employers. By conducting an equal pay audit and working proactively to resolve pay discrimination, employers could have a defense against litigation brought forward under the Equal Pay Act.

Bedsole said the idea is to incentivize a process that encourages employers and employees to settle pay gap issues before reaching litigation.

Bedsole noted that Johnson “didn’t love” that recommendation, and expressed concern it would weaken the Clarke-Figures Equal Pay Act and recommended increasing damages under the act instead.

Currently, if an employer is found to have violated the act, they are only responsible to pay the employee the difference between what they should have been paid, which members discussed at a previous session as a reason it is still profitable to discriminate.

Bedsole said she didn’t know if the Legislature would have the appetite though to increase damages under the act.

Rep. Adline Clarke, D-Mobile, said the realities of the Legislature have to be taken into account.

“This bill started off as one thing and just was completely different by the time we got to the end,” Clarke said. “You have to understand we’re operating in a very pro-business state and that’s pretty much what you can expect to happen to the bill.”

Clarke said she recalls small businesses being the main opposition to the Equal Pay Act.

Bridgeforth reminded members that damages were part of the original bill that passed both Chambers of the Legislature before being stripped by an executive amendment from Gov. Kay Ivey.

The task force also heard recommendations from two other committees that looked at potential legislative recommendations to improve childcare and education and training.

Recommendations from the childcare committee included tax incentives to increase the supply and affordability of childcare across the state. Committee lead Kendra Key said the committee is using Louisiana’s approach as a model.

The committee also recommended using Covid funds to support childcare access and exploring a revolving loan fund or startup grants based on models in California and Maryland.

And finally, the committee recommended creating an interagency council to continue advocating for childcare access.

The education committee looked into STEM camps such as Tech Treks and World of Works that would connect students and girls specifically to workforce options. It is also recommending the expansion of Alabama’s apprenticeship program and increasing workforce development opportunities in the state.

One of the most prominent recommendations discussed by the task force was banning the discussion of salary history. 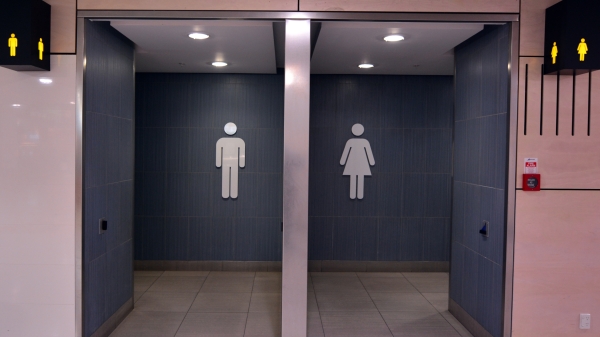 Opponents of the bill said transgender students don't pose any threat to other students and that the bill could cause legal problems for schools...