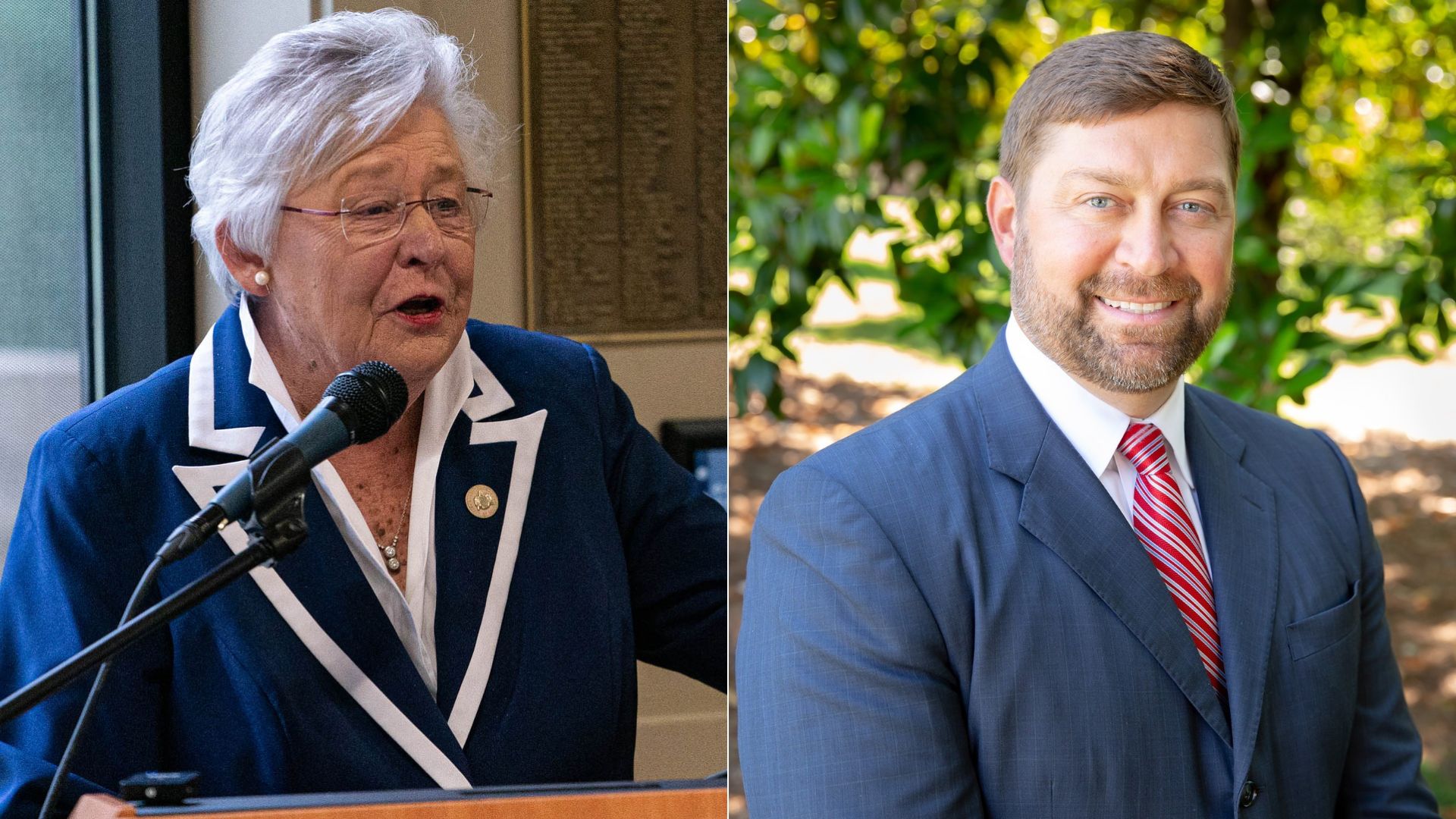 Alabama Governor Kay Ivey announced two new appointments made by her office this week, including a new district attorney in Shelby County and a new coroner in Bibb County.

In a statement released on Monday, Ivey announced the appointments of Matt Casey as the 18th Judicial Circuit’s new district attorney and Patrick Turner as the new Bibb County coroner.

A graduate of Jones School of Law at Faulkner University in Montgomery, Casey is a member of the Indian Springs Kiwanis Club and the Shelby County Republican Party.

Bibb County has been without a coroner since the resignation of C.W West, with the Governor now filling the vacancy with Patrick Turner, a construction manager for Alabama Lightwave in Centreville and a former paramedic.

According to the Centreville Press, the Bibb County Republican Party interviewed potential candidates to fill the position back in September of this year, with Turner being recommended for the post.