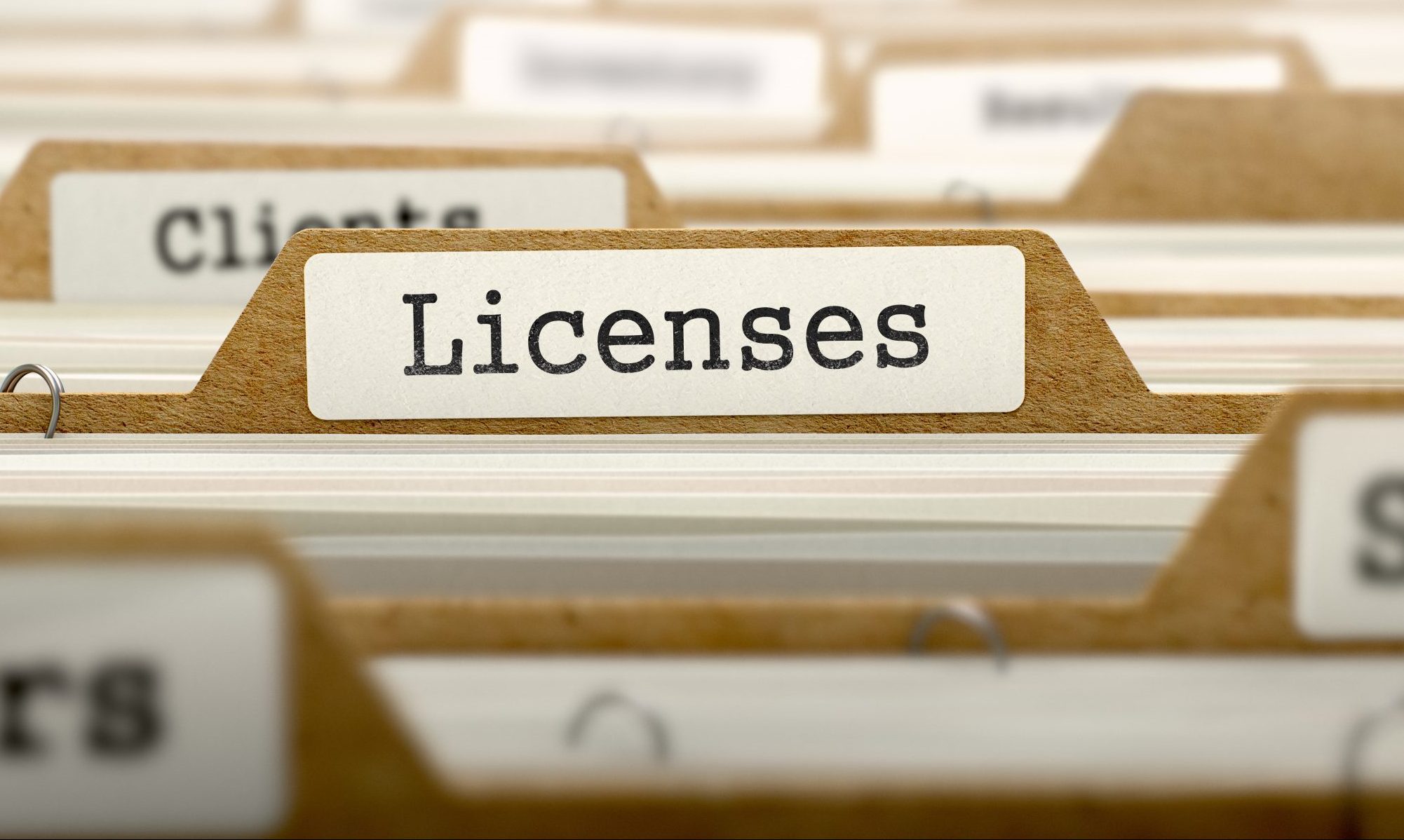 What is occupational licensure? In short, it’s governmental regulation requiring people to obtain a license before entering into certain trades or fields. Sounds harmless, right? Aren’t these regulations in place to protect consumers from exploitation and inexpert practices? Such reasoning led to the rise in occupational licensure, which today extends to several zones of economic activity.

However well-meaning, occupational licensure has had unintended consequences on the people it’s designed to protect. Instead of helping average consumers, it lines the pockets of industries that have lobbied to regulate away entrepreneurial forces that drive down costs.

If you’re poor and trying to find low-skilled work as a barber, manicurist, eyebrow threader, hair stylist, school bus driver, or shampoo assistant, you must obtain a license first. This license may be prohibitively expensive because of renewal fees, coursework, continuing education, and so forth.

“Alabama licenses a total of 151 occupations,” according to the report, “covering over 432,000 Alabama workers, which represents over 21 percent of the labor force.” Think about that: more than two of every 10 people working in Alabama need a license to do what they do for a living. Licensing boards governing admission standards and prerequisites can mandate expensive training and dues that don’t affect the quality of industry services.

Economists refer to occupational licensure as a barrier to entry. Barriers to entry ensure that those already within a profession or trade can raise prices to artificially high levels, in effect squeezing out competition by using the mechanisms of government to control the market.

Inflated prices harm low-income families who cannot afford to buy what they could have bought if the market had set prices based on natural supply and demand. Spouses of military service members often suffer from occupational licensure because, when they move from state to state, they must jump through hoops to enter the licensed profession in which they practiced in other jurisdictions.

Occupational licensure is, in short, a net burden on the economy, escalating prices, limiting consumer choice, and restricting economic mobility.  The API report estimates that the overall costs of occupational licensure in Alabama exceed $122 million. That’s a lot of money. What can be done to keep some of it in the hands of the ordinary people who need it most?

A short article cannot capture the nuance and particulars of the entire report; readers should view the report for themselves to make up their own minds.

During this time of partisan divide and political rancor, people of good faith on both the left and the right can agree that something needs to be done about occupational licensure. The problem cannot continue to grow. It presents a unique opportunity for Republican and Democratic lawmakers to come together to ease economic burdens on the people of Alabama. Let’s hope they seize it. 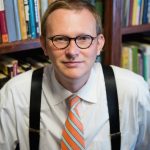