The lack of drug analysis has impeded the clearing of cases by the Covington County grand jury, District Attorney Walt Merrell said.

More than 500 cases were presented this week to jurors, with an additional 218 disposed of prior to the beginning of court.

Numbers presented by the DA’s office showed of the 542 presentments, 127 true bills, or indictments, were handed down; 26 no bills were determined and one case void.

District Attorney Walt Merrell said the number of continued cases, which in this session totaled 170, continues to be an issue.

“We are extremely pleased with the number of disposed cases prior to grand jury,” Merrell said “Pleading those cases out early on frees up the system for more complex matters. 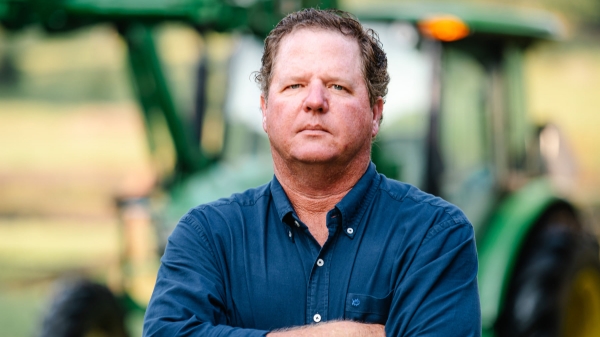 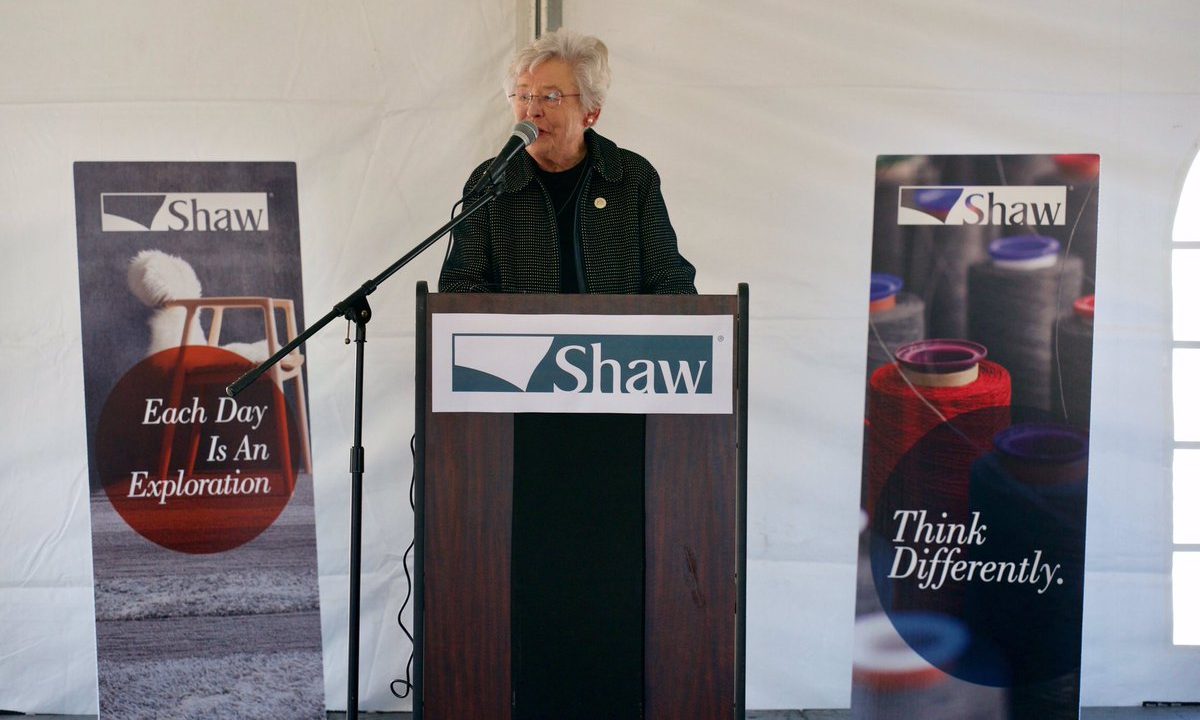