“It was with great sorrow that I learned that Melba Peters finally succumbed to her battle with cancer this morning. Her bravery in facing this fight over the last few months has been an inspiration to so many, which was just indicative of how she lived her life – with courage, setting an example for all to follow.

“Melba had a servant’s heart and was always ready to be a blessing to her family, friends and neighbors. She was truly Christ-like in her behavior towards others, consistently sharing the love of God with those around her. Her dedication to her county was also strong, as was her adherence to conservative values. Over the years, Melba served the Alabama Republican Party in many capacities, most recently on the Madison County Executive Committee and on the State Party’s Resolution Committee. Her husband, Elbert, has also filled many roles with the State Party, including Party Chairman.

“Melba was such a steady presence at Republican Party meetings that her absence in the future will be greatly felt.  It simply won’t be the same without her. Our thoughts and prayers are with Elbert and their family during these trying days to come.” 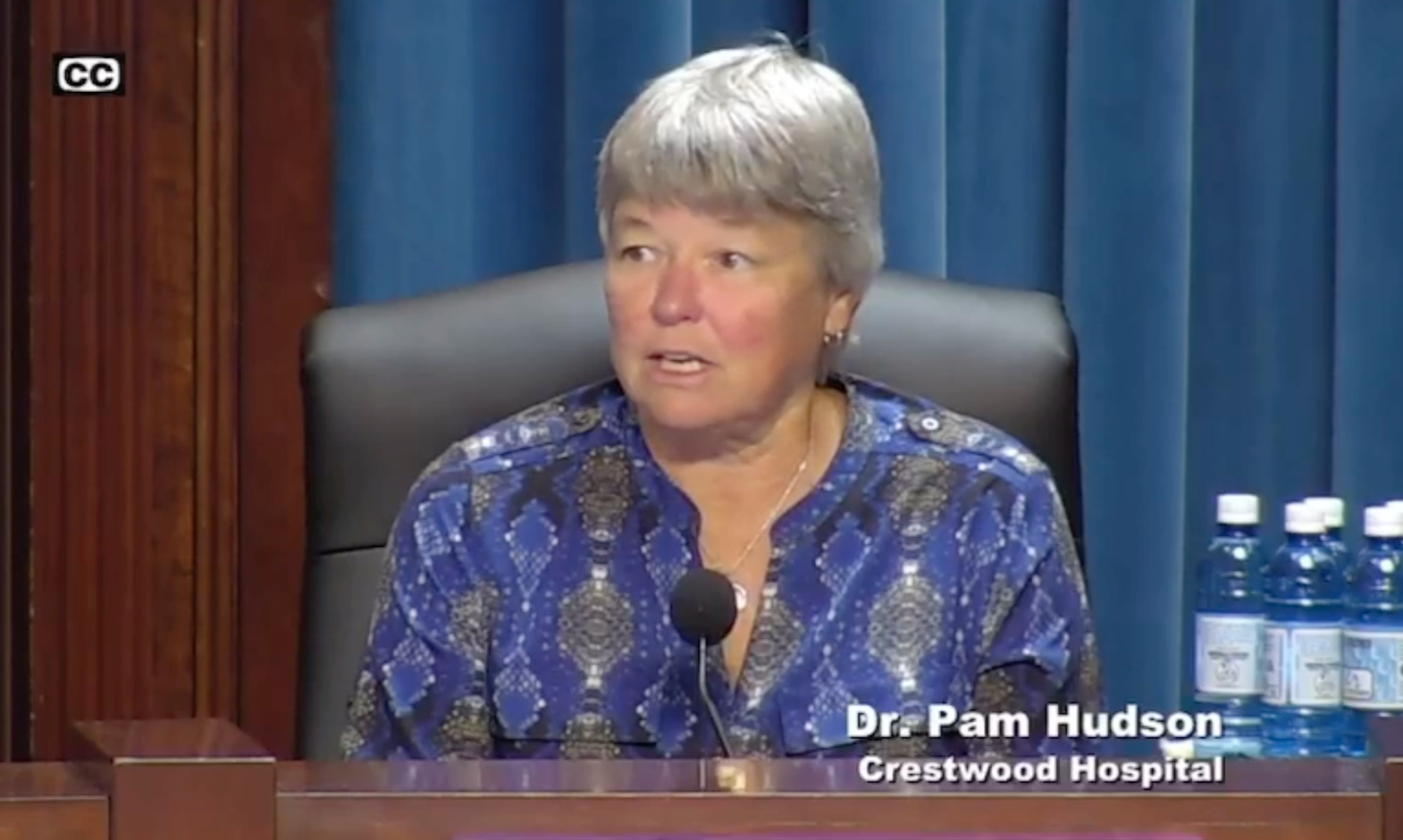