(Reuters) – House of Representatives Speaker John Boehner on Thursday caved in to a growing chorus of criticism from both within and outside his Republican party and agreed to a short-term deal to extend a payroll tax cut for 160 million Americans.

In a major reversal that appeared to end a standoff with Democrats, Boehner told Senate Majority Leader Harry Reid he would set a vote in the House on a Senate-passed two-month extension of the payroll tax cut.

In this article:John Boehner, Tax

Last updated on October 1, 2019, at 05:00 pmAlabama has more than its share of Donald Trump apologists and sycophants. And they’re kind of...

Opinion | If GOP economics work, why do Alabama leaders tax the working class?

The Mobile toll bridge is dying.  You can feel that things have turned. The opposition has become too organized, indicating that there’s a powerful...

Opinion | In Alabama, money is god

If you have ever participated in an organized cleanup effort of pretty much any piece of land anywhere in this country, you know one... 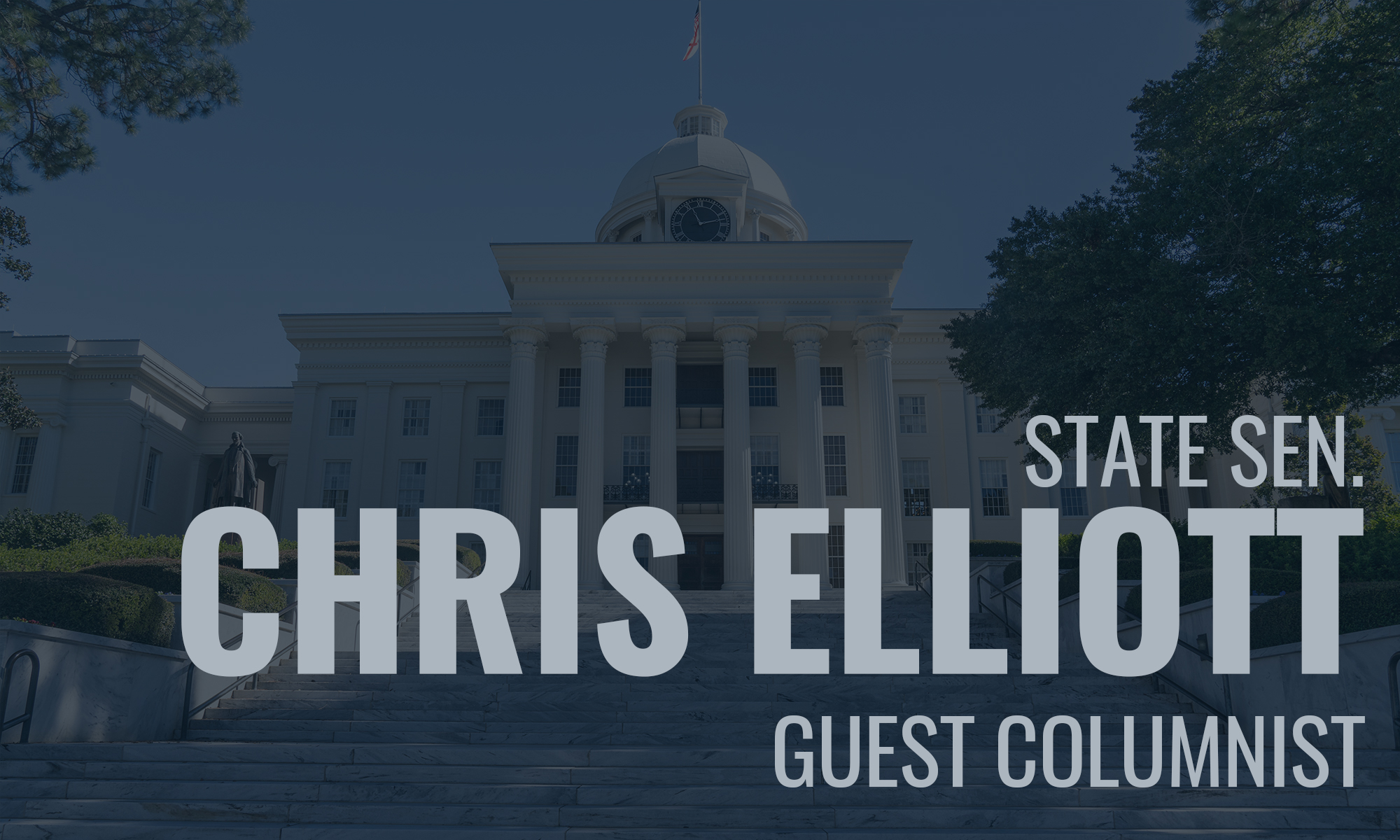 Opinion | Taxation without representation: Clearing up the confusion between cities, counties caused by exterritorial jurisdictions

Just before the Revolutionary War and largely in response to the Stamp Act imposed by the British on the American colonies, the Massachusetts lawyer...