Senator Jeff Sessions (R-Ala.), along with 28 other senators, has formally asked U.S. Secretary of Labor Hilda Solis to withdraw new Department of Labor rules which they say threaten America’s ability to train the next generation of farmers and ranchers.

The new rules “Child Labor Regulations, Orders and Statements of Interpretation: Violations—Civil Money Penalties” makes illegal many of the labor practices of family farmers. The new rules proposed by the President Barack Obama Administration would limit the ability of farmers and rancher to hire youth to work in agriculture. The senators argue that these new regulations would threaten the education and training of future farmers. The senators say that the U.S. Department of Labor’s (DOL) proposed changes to the Fair Labor Standard Act fail to consider the history and practices of American farms and ranches.

“After having additional time to review the proposed rule and compare the proposed changes to existing statutory law, regulations, and the department’s existing interpretive documents, we believe initial concerns were well-founded. As a result of these concerns, we request the Department withdraw the proposed rule in its entirety,” the senators state in a letter to Secretary Solis. “It is puzzling why the Department would suddenly propose changes to existing regulations, particularly considering the advancements in farm equipment and adoption of technologies that have improved operator safety in the last 35 years.”

For generations, American farmers had the freedom to direct what responsibilities and duties that children and teens had on the farm. New rules written by President Obama’s Labor Department would limit the parental freedom strictly to farms owned solely by a parent. Children will not be allowed to do certain labor for neighboring farmers, farms where there parent is in a partnership even with other family members such as aunts, uncles, or grandparents. Parental permission cannot exempt a farmer or rancher from civil monetary penalties. This law also applies to vocational agricultural instructors, Cooperative Extension agents, and 4H advisors.

“Our biggest concern is that Washington bureaucrats are either unaware or are simply ignoring generations of tradition,” said Steve Baccus, a grain farmer from Ottawa County, Kansas, who serves as president of Kansas Farm Bureau. “Our farms are not sweatshops where young people are taken advantage of. Our farms are where we teach them about a work ethic and responsibility.”

American Farm Bureau Federation President Bob Stallman was quoted saying, “In towns from coast to coast, consumers enjoy a safe and affordable food supply due to the efficiency and performance of America’s family farmers, but the Department of Labor’s proposed regulations threaten the future of our industry. In addition to being the economic backbone of so many of America’s towns, the traditions and the work ethic associated with growing up on a family farm are worth preserving.”

The Senators say that the Labor Department should identify reliable evidence and data that shows a need for these changes. According to the National Farm Medicine Center, youth-related injuries from farm accidents have declined by nearly 60 percent from 1998 to 2009.

Jeff Fowle from California wrote of the proposal in his blog, “That means my son can’t help his grandparents move cattle from field to field on horseback. It is illegal for my son to help his grandparents change water. It is illegal for my son to drive the feed truck for his grandfather in the winter.” Jeff adds, “It is obvious that the “brilliant” folks we have in DC have absolutely no idea what impact this will have on multi-generational and extended family farms and ranches.”

The new 51-page rules would prohibit anyone under sixteen from doing anything with intact bulls, boars, or stallions older than six months of age. The rule would also prohibit youth from operating most farm machinery, do anything with livestock that might cause the animal pain, and would prohibit youth from “cowboy activities” like herding cattle from pasture to pasture on horseback or herding animals while on horseback. Anything that might cause the animal pain would include medicating sick animals, processing piglets, vaccinations, castration and dehorning. Even assisting an adult in these activities would be illegal.

Critics say that the proposed regulations from the Department of Labor that would make it illegal for youth 16 years and under to do much of anything on a farm or ranch. The fifty-plus page rule change would prevent family and multi-generational farmers, from teaching their kids valuable skills, and from supplying much needed labor on farms and ranches across the U.S.

Senator Jerry Moran (R-Kan.) says that this could change the definition of a family farm to suit the faceless bureaucrats inside the Washington beltway. He adds that this proposal would essentially mean that young people could no longer work with livestock on a farm or ranch

Sen. Sessions and 33 of his Senate colleagues, previously requested a 60-day extension of the comment period on the proposed changes to the Fair Labor Standard. In response, the Department extended the comment period by 30 days. Senator Sessions and the other Senators are asking Secretary Solis and the Obama Administration to withdraw the new rules. The Senate will not get to vote on these new rules because the Department of Labor is proposing these new regulations and are using new interpretations of past legislation to increase their power and authority over American farm and ranch families without asking for new legislation from Congress and a congressional act, if it could pass both Houses of Congress, would still be subject to President Obama’s veto.

Congresswoman Terri Sewell, D-Alabama, announced Wednesday a $4 million federal grant to be awarded to the Dannon Project through the U.S. Department of Labor’s... 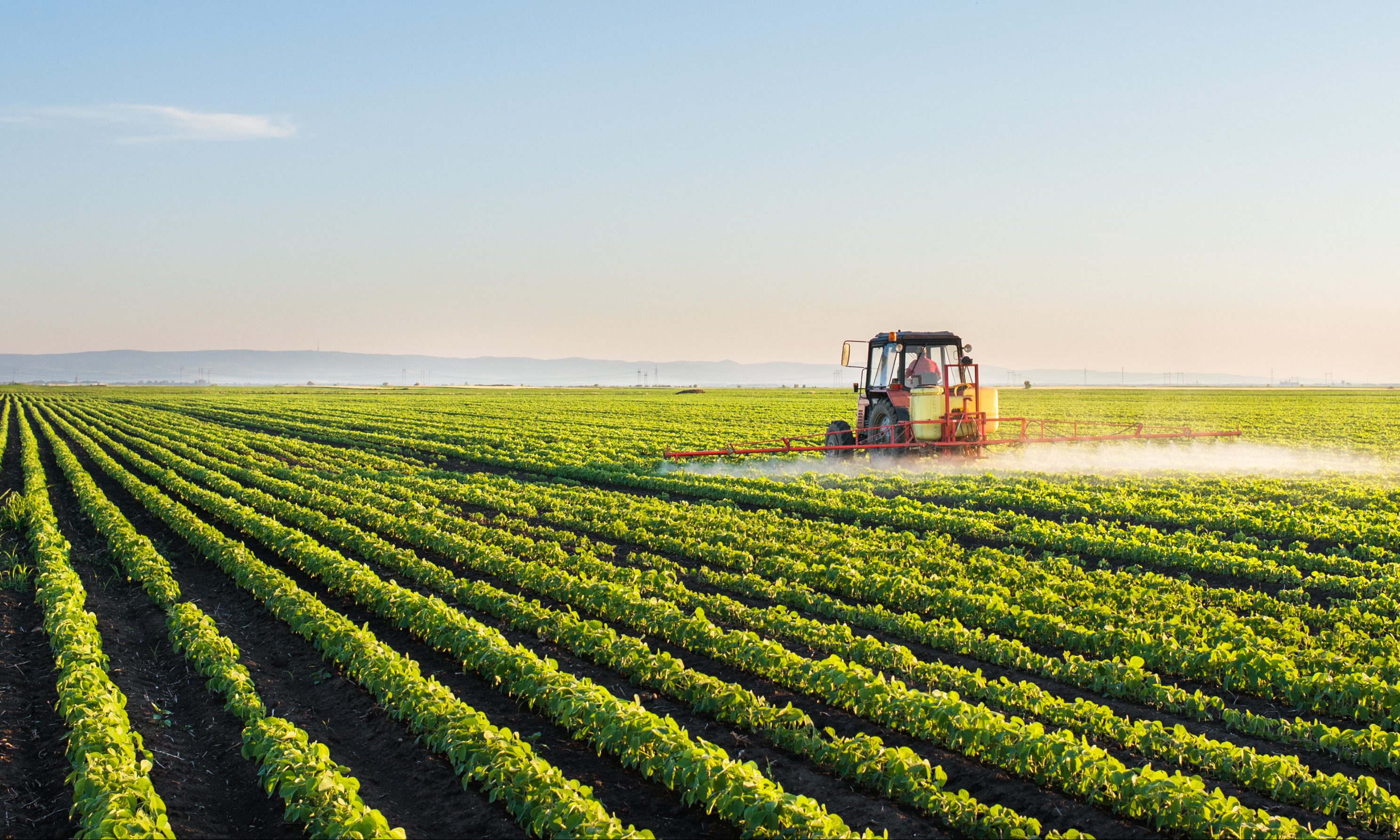 Friday, the Alabama Department of Agriculture and Industries (ADAI) is accepting applications for the annual Century and Heritage (C & H) Farm and Bicentennial...