That strange sound you hear is U.S. drivers, who have seen the average price of gasoline more than double over the last three years, restoring their collective jaws to their proper positions after digesting a fact that was revealed last week.

The No. 1 product exported by the U.S. in 2011 wasn’t agricultural or manufactured goods. It’s something that a decade ago didn’t even register on the country’s top 25 list of exports, and something the U.S. hasn’t been a net exporter of since Harry Truman was president.

U.S. companies in 2011 exported a staggering 117 million gallons of fuel per day, a nearly three-fold increase in 10 years. The reason is the bottom line — literally.

The FAA is involved in this because the city of Gadsden is selling ground at the airport for the rendering plant. 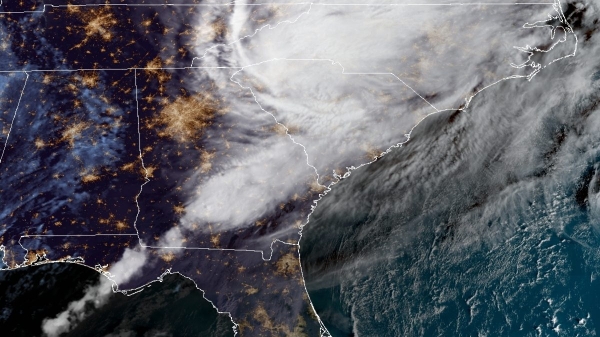 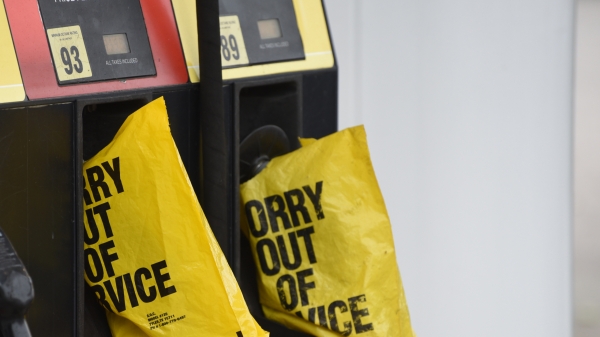 The company said it may still take several days for the supply chain to return to normal.