The Iron Lady is the most important political film for years. Nothing and no one has done more, in the 22 years since she was kicked out of office, to rehabilitate Margaret Thatcher. As anyone who has been on the BBC’s Question Time will know, you only have to mention her name and you will come under a fusillade of boos. Not any more, I suspect; or not so much – not after this film.

It is not that it is an accurate historical portrait. I bet she never barked “Sink it!”, when her generals asked what they should do with the Belgrano. I know that she wasn’t in the Commons car park when Airey Neave was blown up, and I am sure that she didn’t run up the ramp to behold his mangled remains. She surely never ranted at her Cabinet in quite those terms or subjected Geoffrey Howe to such insane humiliation. She almost certainly never wore a hat in the Chamber or tried to push her way into a men’s urinal. And it seems most unlikely that she stood in front of a gaggle of goggling wets while Crawfie tried to sew a button back on to her bursting alabaster bosom.

But if the film takes liberties, it is poetically truthful. It is true to the essence of Thatcher, and above all Meryl Streep is amazing. She enters into her; she becomes her: the ruby lips, the flashing eyes, the pineapple hair, the pale skin transpiring at every pore with the fire of pure certainty. Somehow this God-gifted, 62-year-old American actress has re-explained to the world what it was like to see, meet and be the West’s first female prime minister. 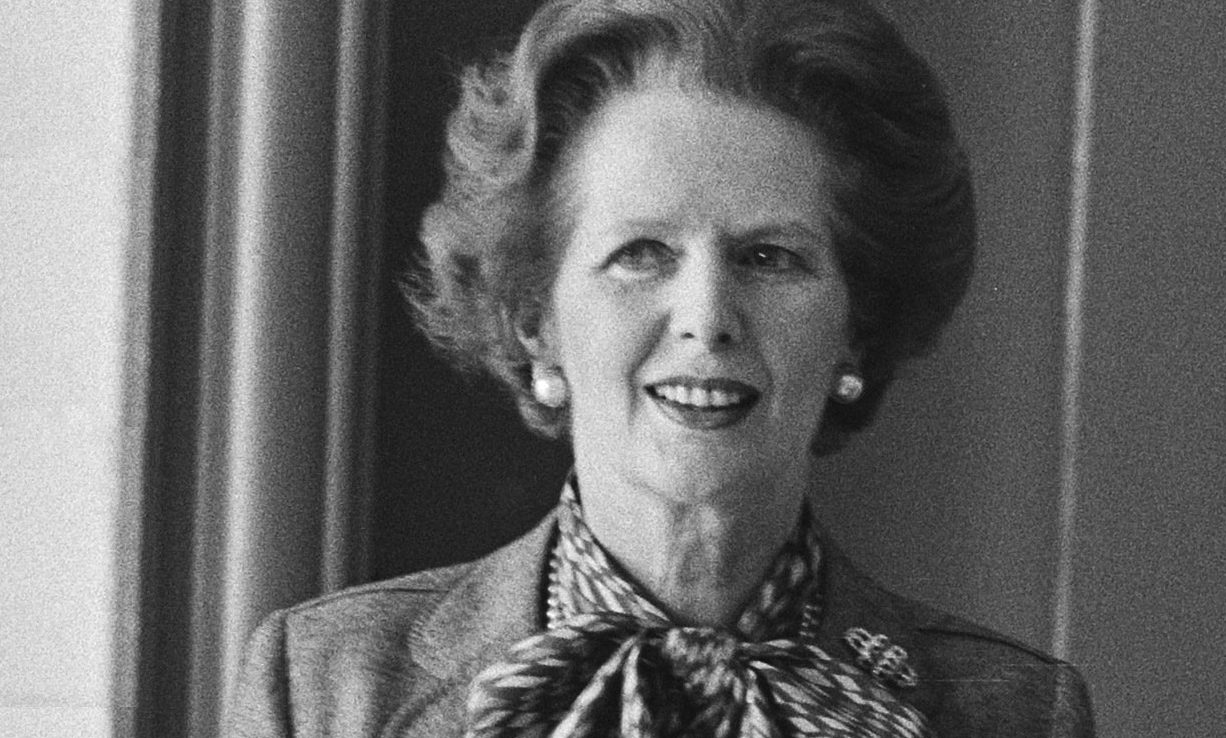 "In the winter of British discontent, Thatcher emerged to lead the minority Conservative Party into the majority." 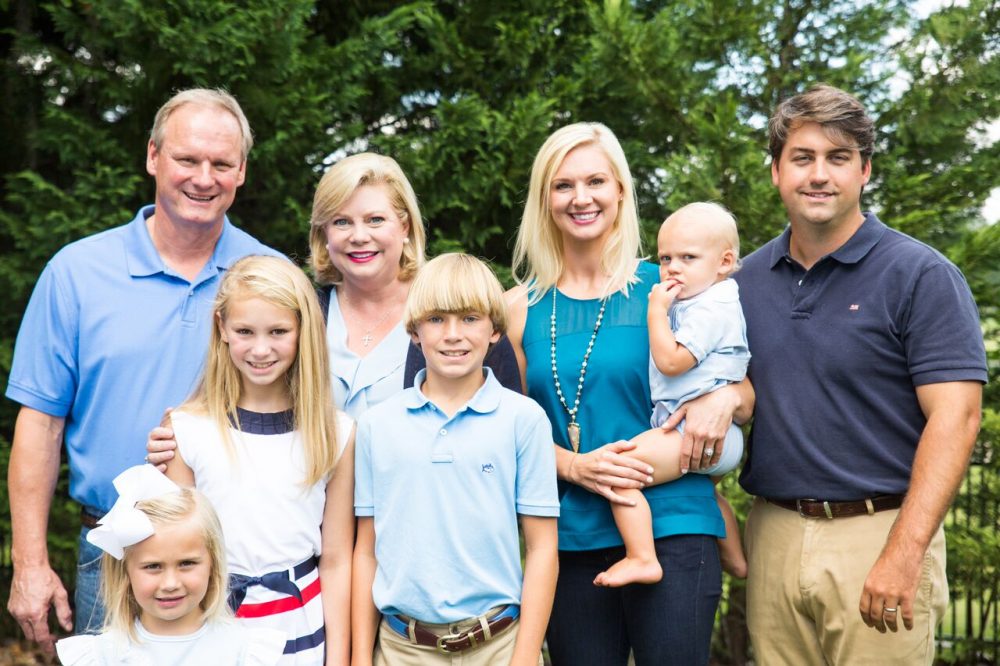