Alabama Congressman Spencer Bachus (R) from Vestavia said that he did not think Obama’s new plan to turn around the collapsed American housing market will work.

“This is not a serious plan to help the nation’s housing market,” Rep. Spencer Bachus (R., Ala.), the chairman of the House Financial Services Committee, said in a statement. “This is just more of the same from an administration that offers expensive program after expensive program, none of which have worked to help struggling homeowners.”

Speaker Boehner agrees with Chairman Bachus.  House Speaker John Boehner (R., Ohio) told reporters that “none of these programs have worked… I don’t know why anyone would think that this next idea is going to work.”

President Obama said, “I am sending Congress a plan that will give every responsible homeowner in America the chance to save about $3,000 a year on their mortgage by refinancing at historically low rates.  No more red tape.  No more runaround from the banks. And a small fee on the largest financial institutions will make sure it doesn’t add to our deficit.”

Obama does admit that his past plans have been disappointing: “But I’ll be honest — the programs that we put forward haven’t worked at the scale that we hoped.  Not as many people have taken advantage of it as we wanted.  Mortgage rates are as low as they’ve been in half a century, and when that happens, usually homeowners flock to refinance their mortgages — so a lot of people take advantage of it and save a lot of money.  But this time too many families haven’t been able to take advantage of the low rates, because falling prices lock them out of the market.  They were underwater; made it more difficult for them to refinance.”

“As I indicated at the State of the Union last week, I am sending Congress a plan that will give every responsible homeowner in America the chance to save about $3,000 a year on their mortgage by refinancing at historically low rates.  No more red tape.  No more runaround from the banks. And a small fee on the largest financial institutions will make sure it doesn’t add to our deficit.”

“If you’re ineligible for refinancing just because you’re underwater on your mortgage, through no fault of your own, this plan changes that.  You’ll be able to refinance at a lower rate. You’ll be able to save hundreds of dollars a month that you can put back in your pocket.  Or you can choose those savings to rebuild equity in your homes, which will help most underwater homeowners come back up for air more quickly.” “Now, to move this part of my plan, we’re going to need Congress to act.  We’re going to need Congress to act.”

Essentially, the President wants Congress to approve a plan that will be paid for by a new tax on banks that will allow homeowners to borrow more than their home is worth.  Historically since World War II the value of American housing increases 4-7% a year.  Since 2008 though home values have plummeted.  Critics of the President’s plan say if home values are flat or continue to decline, then government backed mortgage lenders could end up owning even more foreclosed homes that are worth only a fraction of the amount of money that the lender has in the house.  The administration is proposing to expand the authority of the Federal Housing Administration, a government run mortgage insurer, so it can refinance loans for up to 3.5 million new borrowers.  The government is already exposed to 11 million mortgages with Fannie Mae and Freddie Mac, the government-controlled mortgage finance companies.  The Republicans say that FHA is on the verge of a bailout now without adding even riskier loans to its portfolio.

"Thank you for allowing me to represent you."

Command Sgt. Major Adkins received the Medal of Honor at a White House ceremony in 2014 for acts of heroism. 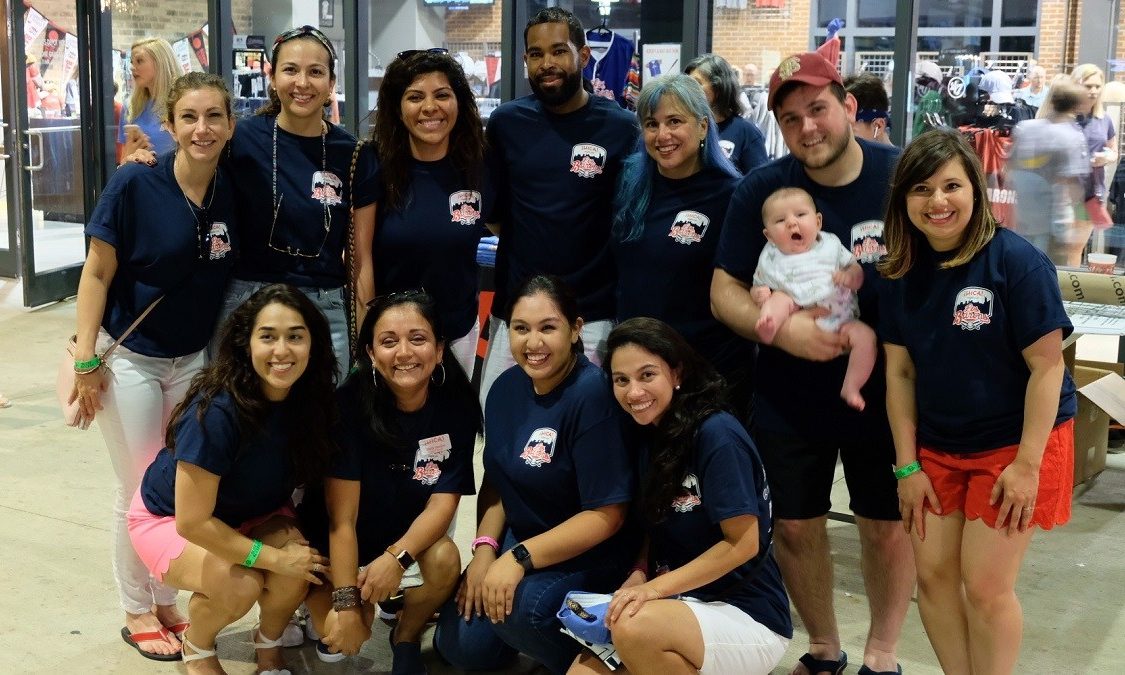