The nation’s largest health insurer will keep in place several key consumer provisions mandated by the 2010 health-care law regardless of whether the statute survives Supreme Court review.

Officials at UnitedHealthcare will announce Monday that whatever the outcome of the court decision — expected this month — the company will continue to provide customers preventive health-care services without co-payments or other out-of-pocket charges, allow parents to keep adult children up to age 26 on their plans, and maintain the more streamlined appeals process required by the law.

UnitedHealthcare would also continue to observe the law’s prohibitions on putting lifetime limits on insurance payouts and rescinding coverage after a member becomes ill, except in cases where a member intentionally lied on an insurance application.

The provisions are part of a larger package in the law often referred to by supporters as “the Patients Bill of Rights” that took effect as plans renewed after Sept. 23, 2010. They are popular with consumers and relatively uncontroversial among insurers. And there had already been signals from industry insiders that some insurers were likely to leave them in place. UnitedHealthcare, a UnitedHealth Group company, is the first to publicly commit to the idea.

In this article:health insurance, UnitedHealthcare 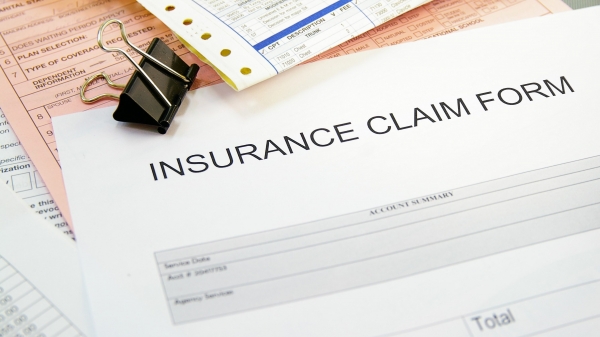