(Birmingham, AL) – In response to reports that more than 200 African American high school students in Birmingham, AL have been sprayed with mace or pepper spray by Birmingham Police Officers, the NAACP is asking Birmingham Mayor William Bell to ban the use of mace and order the police to develop fairer policing policies for schoolchildren.

“Mace and pepper spray may be legitimate parts of an adult or crowd policing strategy, but they are not acceptable for use on school children,” stated NAACP President and CEO Benjamin Todd Jealous. “This is an unequivocal abuse of our young men and women. As long as we continue to treat students like criminals, they will grow up to become criminals.”

The NAACP released a petition asking Mayor Bell to ban the use of mace as a form of restraint or moderation by the police in the school system, and to direct the Birmingham Police Department to develop and implement policies specific to the policing of children for all officers assigned to work in Birmingham Public Schools.

“All students are entitled the opportunity to develop in an apparent non-malicious environment,” stated Hezekiah Jackson, IV, Metro Birmingham Branch NAACP President.  “We as a community must end this form of archaic police disciplinary response, implement alternative strategies and create an atmosphere in which all children of Birmingham can feel protected and comfortable.”

Founded in 1909, the NAACP is the nation’s oldest and largest civil rights organization. Its members throughout the United States and the world are the premier advocates for civil rights in their communities, conducting voter mobilization and monitoring equal opportunity in the public and private sectors. 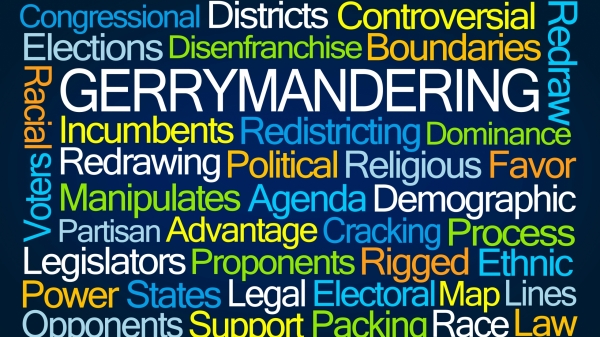