WASHINGTON, D.C. – Governor Robert Bentley on Wednesday traveled to Washington, D.C., as part of an effort to secure fair and adequate funding for the ongoing tornado recovery in the City of Tuscaloosa.

Governor Bentley met with Shaun Donovan, Secretary of the U.S. Department of Housing and Urban Development.  The meeting followed a letter Governor Bentley sent to President Obama on September 6, alerting the President to concerns regarding a formula used by HUD when calculating disaster recovery funding.  That formula caused hundreds of Tuscaloosa houses that were damaged or destroyed in the April 27, 2011, tornado outbreak to be excluded from recently-announced recovery assistance funding.

“My goal in writing to the President and meeting with the HUD Secretary is to give more people access to the resources they need on the long road to recovery,” Governor Bentley said.  “Many people are still struggling to rebuild their lives.  I will do everything I can to help with long-term recovery needs and to make sure communities have fair access to available funding.”

“We had a productive meeting this afternoon with Secretary Donovan.  We are confident he understands our concerns,” Governor Bentley added.  “HUD is promising to consider our position, and we look forward to hearing a response in the coming weeks.”

Nearly 4,700 homes in Tuscaloosa were severely damaged or destroyed by the tornado.  But according to the formula used for HUD’s Community Development Block Grant Disaster Recovery (CDBG-DR) assistance, the amount of properties that counted toward HUD recovery money was disproportionately low.

The State understands HUD cannot fund the entirety of the community’s unmet needs.  However, Governor Bentley believes Tuscaloosa’s fair share of funding is higher than the amount that has been allocated so far.

One particular area excluded in the funding is the exact location President Obama toured with Governor Bentley on April 29, 2011.  The tract where the President toured included 440 severely damaged rental units in the Alberta area of Tuscaloosa.  According to the HUD formula, none of those rental units counted toward Tuscaloosa’s unmet housing needs.

Governor Bentley is appreciative of the HUD funding allocated for various parts of the state that were impacted by the April 27 outbreak.  The purpose of his letter to the President and the visit with Secretary Donovan is to help ensure the City of Tuscaloosa receives its fair share as well.

“Since April 27, HUD has been an active partner in the recovery process, and we appreciate the assistance Alabamians have been given,” Governor Bentley said.  “The President himself saw firsthand the destruction in areas with high concentrations of rental properties.  I am asking the President and Secretary Donovan to reconsider the formula used to calculate assistance for those areas.”

“My administration will continue working with Alabama’s Congressional delegation, HUD and others on this issue,” Governor Bentley added.  “HUD is an active partner in our state’s recovery efforts, and we appreciate the department’s continued support.”

Sustained winds of Delta are currently 105 miles per hour, with gusts of 120 miles per hour. Despite the weakening, the NHC warns that... 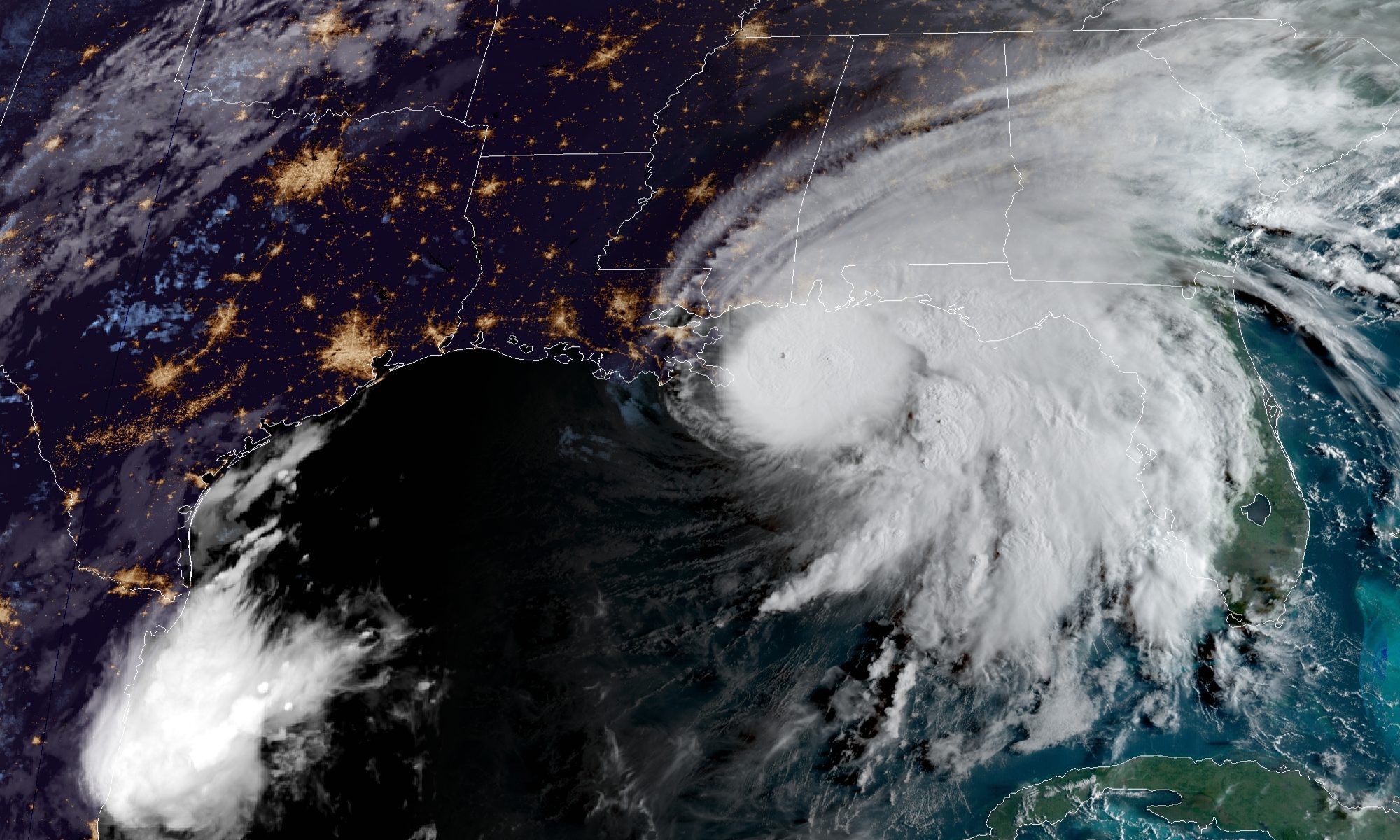 Hurricane Sally may not make landfall until Wednesday

24 hours ago the storm was expected to come ashore at 8 a.m. Tuesday but because it has slowed, landfall is now not expected...

Tropical Storm Sally is currently southeast of Biloxi, Mississippi. While the eye of the storm is not expected to come ashore in Alabama, the...