On Tuesday, Nov. 6, Alabama voters will have a unique opportunity: voting to cut state lawmakers’ pay.

Repeal the 62% backdoor pay raise the Democrat-led legislature gave itself in 2007 (under the guise of an “expense allowance”).

And constitutionally prohibit the Legislature from voting itself a pay raise ever again.

But not everyone is for Amendment 8.  In hopes of scaring voters into killing Amendment 8, the opponents — mostly Democrats who voted for the 2007 pay raise and want to keep it — have concocted the fairy tale that the measure entitles lawmakers to a host of new expenses.

Remember that under current law, the legislative “expense allowance” is not a cap on a lawmaker’s expenses.  The $55,022 to which lawmakers are currently entitled is in addition to the right to request reimbursement for all manner of official expenses, like office equipment, supplies, and out-of-session travel.

So here’s the truth about Amendment 8. According to the nonpartisan Legislative Fiscal Office, Amendment 8 would cut legislative pay by more than $8,000 per lawmaker (using the most recent median income data). And that’s even after taking into account reimbursements for typical legislative expenses, such as mileage and lodging during the session.

Moreover, Amendment 8 absolutely prohibits lawmakers from receiving any expenses at all unless they submit receipts on signed vouchers showing they actually incurred the expense. Even then, the legislative leadership can refuse the reimbursements to keep costs under control and prevent abuse.  Amendment 8 also caps lawmakers’ expense reimbursements at the same rates that apply to all state employees. And it bans legislators who live within 50 miles of the capital from receiving session travel expenses.

Finally, Amendment 8 mandates that legislative pay and expenses be posted online every year by the State Personnel Board, so that the press and the public will be able to hold lawmakers accountable.

Because of the resulting pay cut for lawmakers, passage of Amendment 8 is expected to save the taxpayers at least $1.1 million a year.

Even if Amendment 8 didn’t do all that, repealing the COLA increases would be reason enough to vote for it. In 2012 alone, the COLA boosted legislative pay by another $1,608, while, according to the Census Bureau, the median income of Alabama families went down by over $300.

In other words, if Amendment 8 were already the law today, legislators would have gotten an automatic pay cut this year rather than another pay raise. In fact, Alabama’s median household income has gone down every year since 2008 while the COLA has continued to go up.

Tying lawmakers’ pay to median household income establishes a type of performance-based pay for legislators. If we’re successful in enacting policies that help grow the economy, create jobs, and improve the quality of life for the people we serve, Alabamians’ incomes will go up, and legislators will share in that success.

But, perhaps more importantly, if the Legislature fails on the economy and median household income goes down, lawmakers will be forced to share in the pain by way of an automatic pay cut.

Amendment 8 has been endorsed as a common-sense, conservative solution by the Alabama Republican Party, the Alabama Policy Institute and many other grassroots organizations across the state.  It repeals the 2007 law, holds lawmakers publicly accountable for their expenses and takes legislative pay out of the hands of the Legislature forever.  It puts legislative pay back in the hands of the people — right where it belongs.

Bryan Taylor represents portions of Autauga, Butler, Crenshaw, Elmore, Lowndes and Pike Counties in the Alabama Senate. You may reach Senator Taylor by phone at (334) 242-7848 or by e-mail at [email protected]

Mike Ball represents Madison County in the Alabama House of Representatives. You may reach Representative Ball by phone at(334) 242-7683 or by email at [email protected] 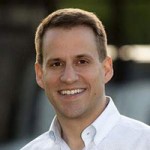 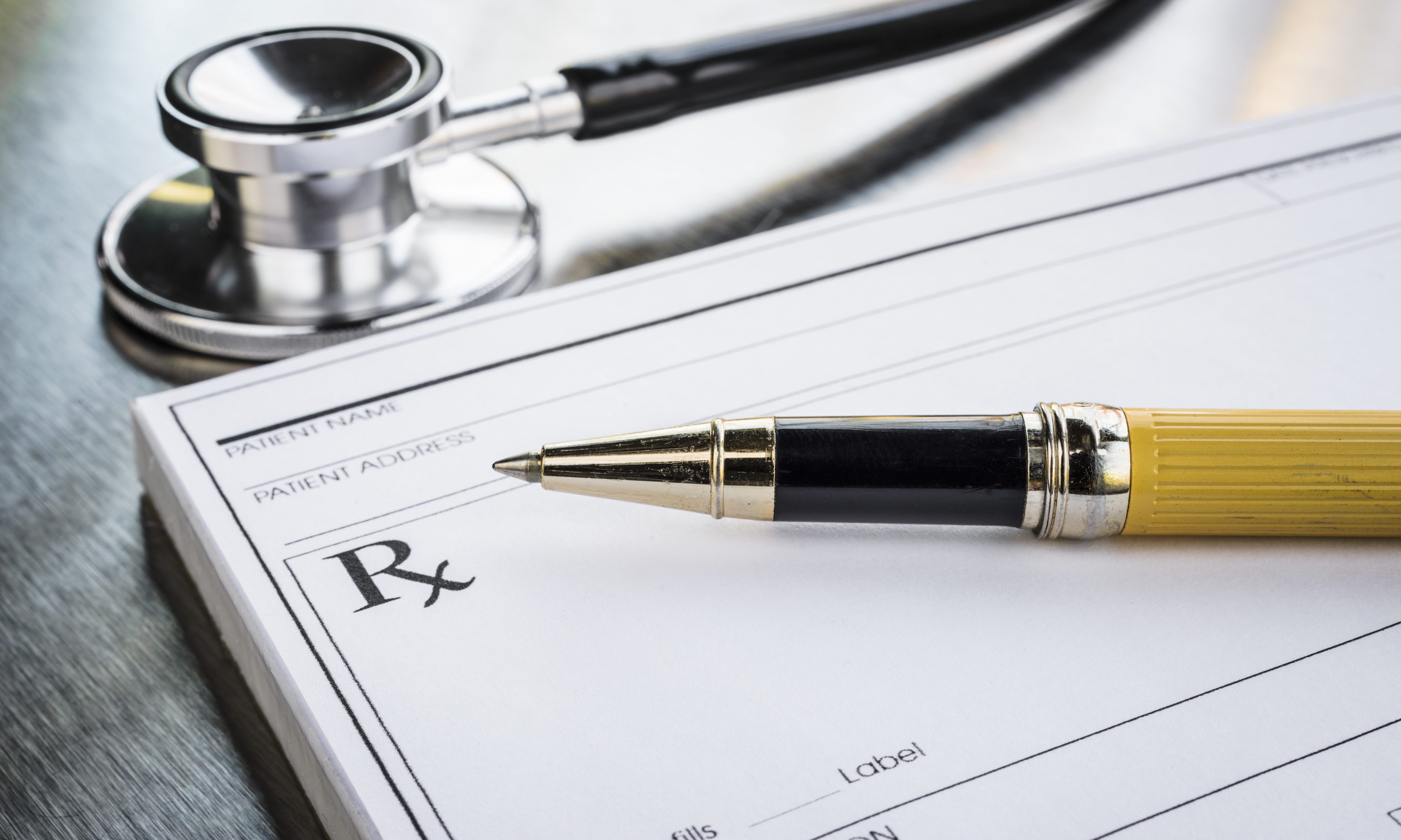 Medical marijuana legislation to be introduced this week