Handguns and Political Funds are both like matches. The good or bad results will depend on how they are used. With a match you can light a fire to cook a meal or keep your family from freezing. However, that same match can also start a deadly house fire or burn up a forest. The match is an element of the equation that, by itself, cannot create either event. Good and bad scenarios can also be played out with the single element being a handgun, or political funds.

Recently there was a tragic murder-suicide that gained a great deal of media attention due to the shooter being a professional football player. Jovan Belcher, a 25 year old starting linebacker for the Kansas City Chiefs, shot and killed his 22 year old girlfriend Kasandra Perkins at a residence in front of his mother and infant child. He then drove to the Chief’s practice facility and shot and killed himself in front of his coach and general manager. (He left his mother and child at the first crime scene to rush to the Chief’s facility to thank his football coach and employer for all they had done for him before shooting and killing himself.) One reporter wrote: “His final words of gratitude and perhaps remorse were reserved for his football gods.” (Have you thought about who he chose to thank, and who he chose to drive away from?)

The Amplified Bible has a translation of Paul’s letter to his friend Timothy that came to mind when reading of the actions of Jovan Belcher.

2 Timothy 3: (1-4) (1) But understand this, that in the last days will come perilous times of great stress and trouble [hard to deal with and hard to bear]. (2) For people will be lovers of self and [utterly] self-centered, lovers of money and aroused by an inordinate [greedy] desire for wealth, proud and arrogant and contemptuous boasters. They will be abusive (blasphemous, scoffing), disobedient to parents, ungrateful, unholy and profane. (3) [They will be] without natural [human] affection (callous and inhuman), relentless (admitting of no truce of appeasement); [they will be] slanderers (false accusers, troublemakers), intemperate and loose in morals and conduct, uncontrolled and fierce, haters of good. [They will be] lovers of sensual pleasures and vain amusements more than and rather than lovers of God.

The day following the Jovan Belcher tragedy, Sunday Night Football sportscaster Bob Costas told a national television audience: “What I believe is, if he didn’t possess/own a gun, he and Kasandra Perkins would both be alive today.” (I know, it’s hard to believe.) Out of this entire story of fame, money, girlfriend with a baby, and choosing to walk away from his mother to thank his football coach, we blame the handgun.

I often find myself searching my heart for answers for today’s societal blindness.  Where did we lose our integrity? When did Character no-longer count? When did we start allowing a sportscaster to question our 2nd Amendment rights?  When did our right to possess a firearm to protect ourselves and our families get blinded by the smoke from a murder weapon? (That’s where we are.  And it doesn’t stop there. We are quickly losing our sight. But, it’s from the smoke of the fires we start.)

Look at the smoke in our political arena. Our great nation was built on the integrity and character of men and women who strengthened each other’s integrity and character. Their eyes were focused on the finished product, not the smoke from the furnace.  (Different eyes from different backgrounds, melting ideas together to built a strong future.) They looked for every opportunity to champion the weak.

They also took pride in making the strong stronger. Has that changed? Well, today weÕve started building fires. These fires are not only dividing political parties, they’re causing divisions within parties. The smoke is thick. We no longer can see a person’s character. We have allowed political smoke to hide the good in our neighbor.

This fire was started with money. (Jovan Belcher was familiar with the smoke from money). And the smoke is blinding and choking the future of bipartisan communications.

Today we seem more interested in condemning by association rather than building bridges for cooperation. Let’s throw some more wood on the fire so we no-longer can see a person’s face. (That should make it easier).

Deuteronomy 5:4 The Lord talked with you face to face in the mount out of the midst of the fire.

Advertisement. Scroll to continue reading.
In this article:Allen Farley, guns 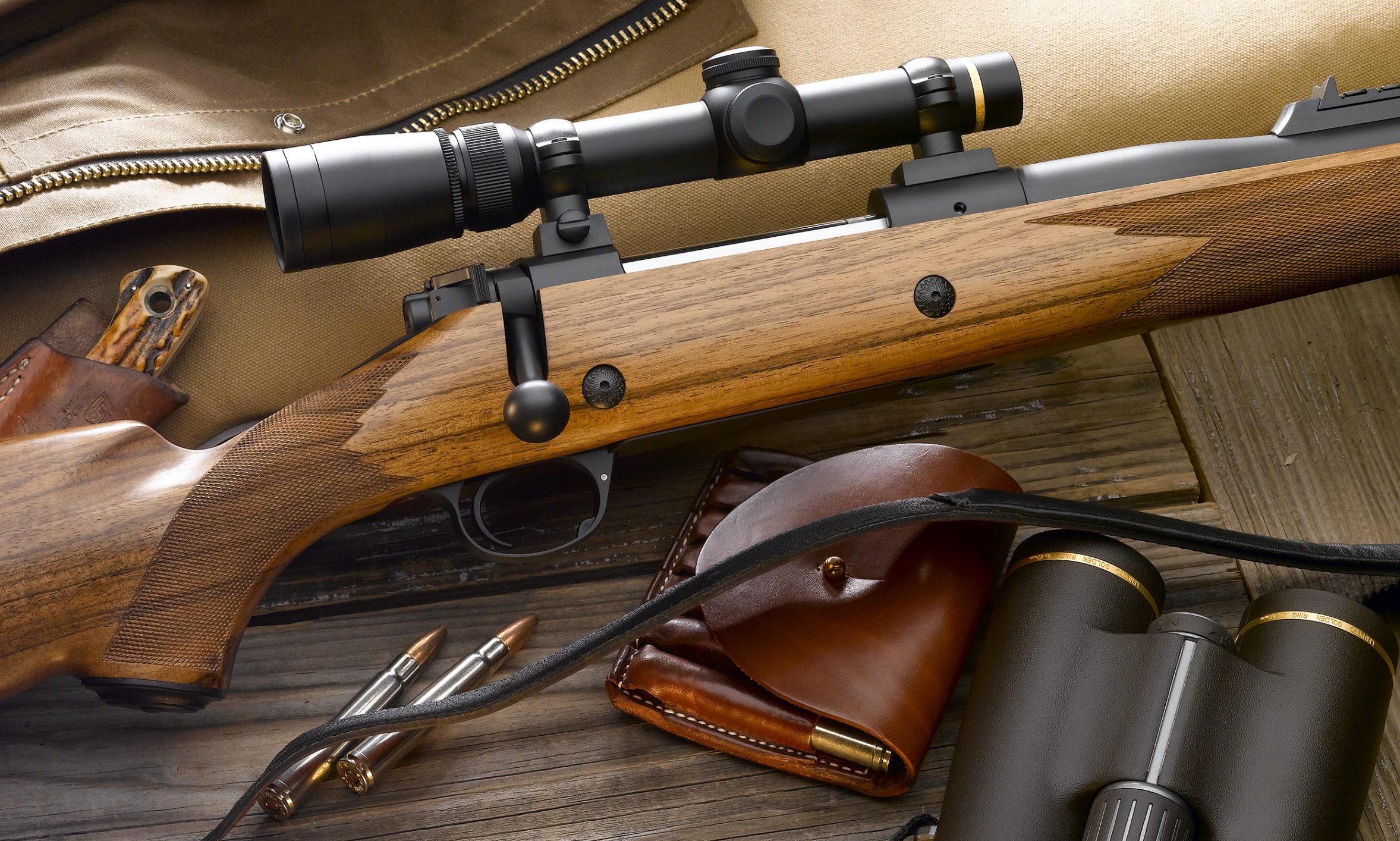 Gunmaker Kimber is moving its corporate headquarters to Alabama

Kimber is now announcing that they plan to move their corporate headquarters to Troy. 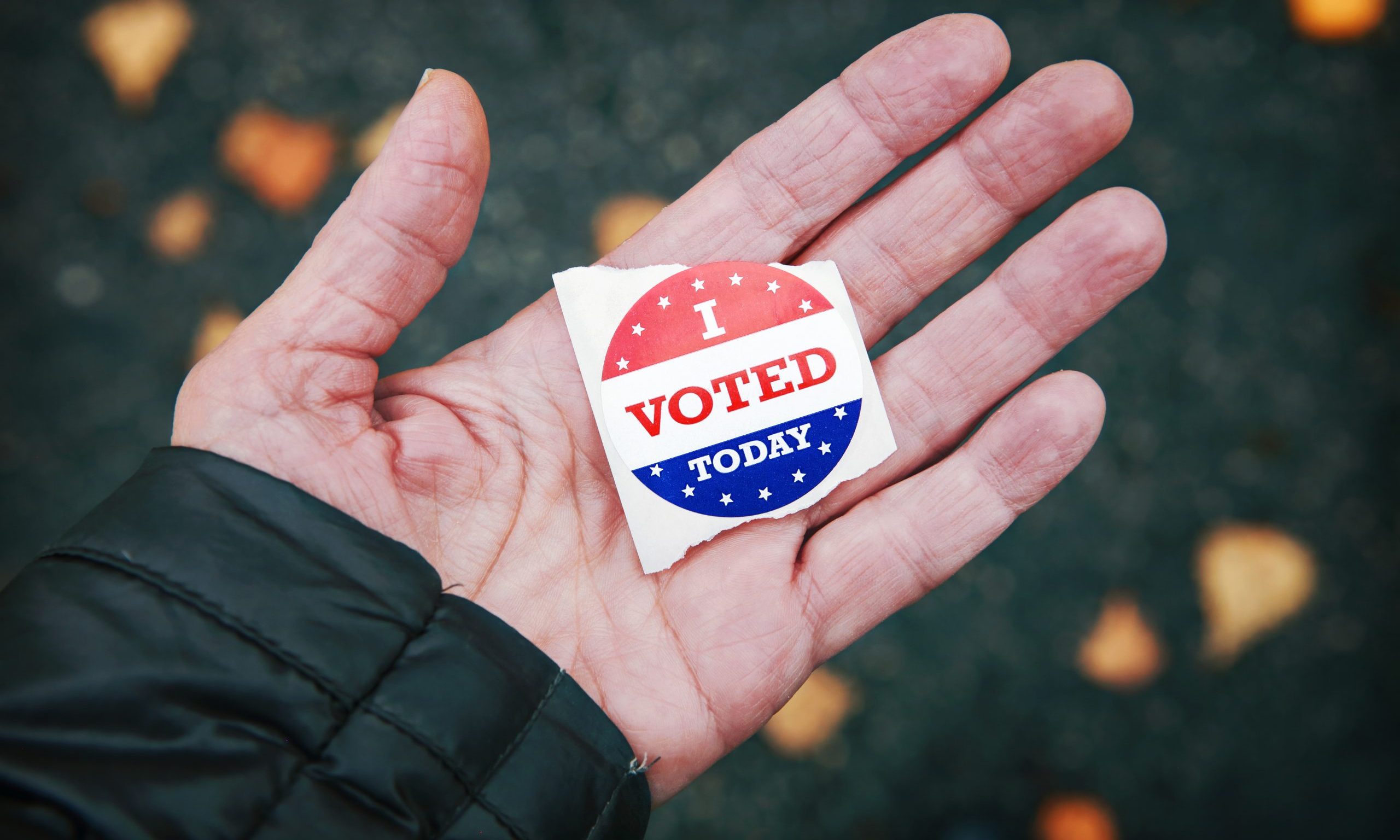 Talladega voters to consider stand your ground, ban on sewage as a fertilizer

One would extend stand your ground principles to any church in Talladega County. The second would ban sewage from being used as a fertilizer... 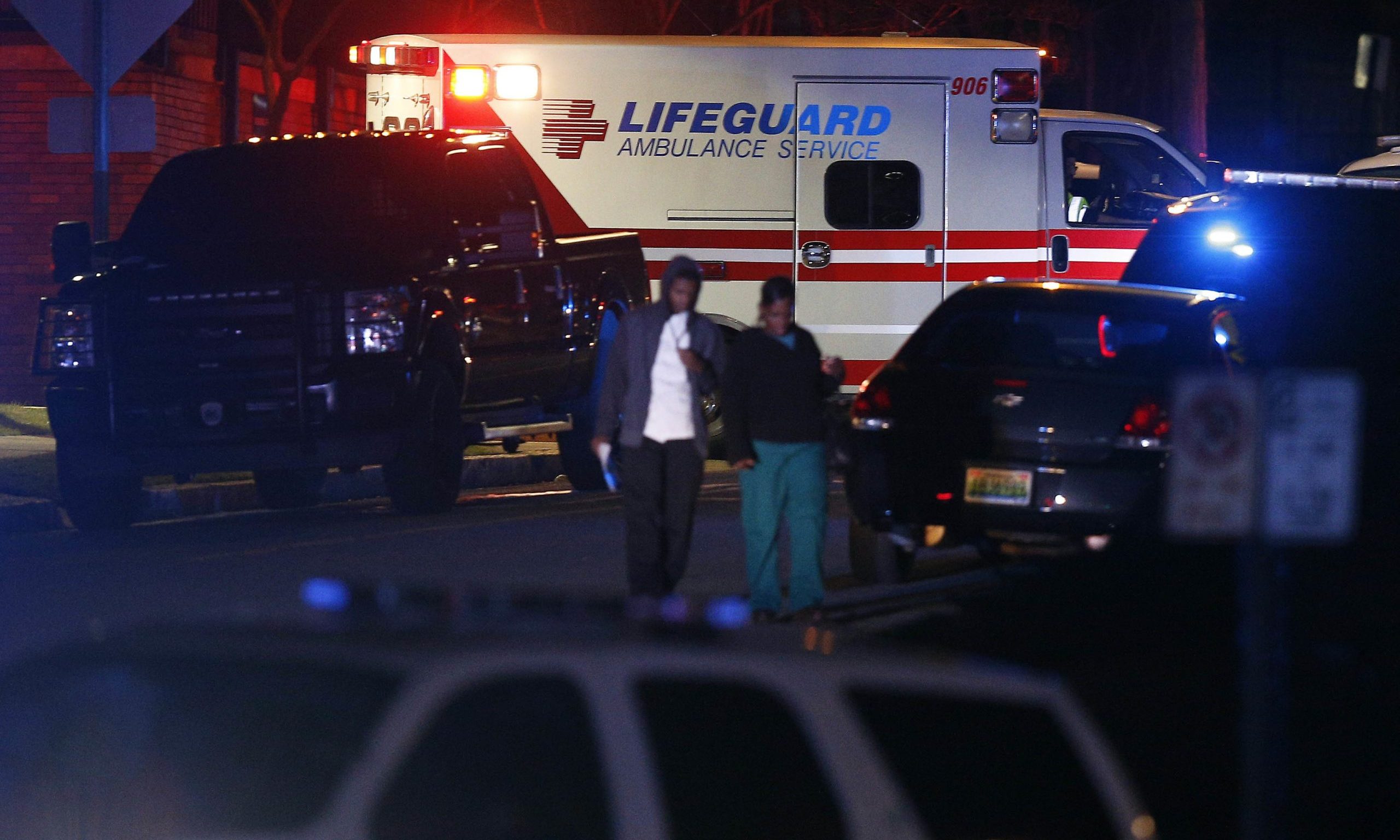 Birmingham has one of the country’s highest rates of fatal shootings. The defund movement has reinvigorated grassroots efforts to drive down violence.