The University of Alabama football team won its’ third national championship in four years on Monday night. Alabama’s leaders were quick to express congratulations to the football team on their historic victory over Notre Dame.

Alabama Governor Robert Bentley (R) said, “Congratulations to the Crimson Tide on winning the BCS National Championship! We’re proud to have you represent our state so well!”

The Speaker of the Alabama House, Mike Hubbard (R) from Auburn said on Facebook, “Congrats to the University of Alabama on their BCS Championship win. I’m proud to have 4 consecutive National Championships in our great state.”

U.S. Representative Terri A. Sewell (D) from Selma said on Facebook, “Congrats to Alabama for being back-to-back National Champions for the first time ever in the BCS era! Looking forward to Senator Donnelly of Indiana delivering some South Bend chocolates to our office while wearing an Alabama tie! Roll Tide Roll.”

U.S. Representative Jo Bonner (R) from Mobile said on Twitter, “Bama 42, ND 14. Congrats to the Crimson Tide for a BCS Championship win for the ages.”

ABC 33/40 weatherman James Span said, “Proud to be an Alabamian tonight. We Are Alabama.”

The Business Council of Alabama tweeted, “The crystal football stays in Alabama for the fourth year in a row! Congratulations to the University of Alabama. Roll Tide!”

Alabama State Representative Ed Henry (R) from Hartselle said on Twitter, “Just got a message that the Crystal Football has filed for Homestead Exemption in the State of Alabama. Roll Tide from this Auburn Fan.”

The University of Alabama went 13 and 1 this season, losing only to Texas A&M. 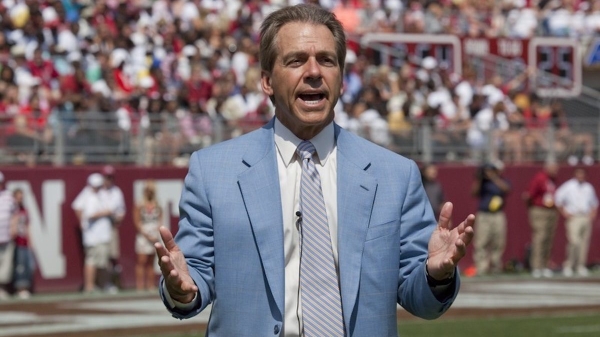 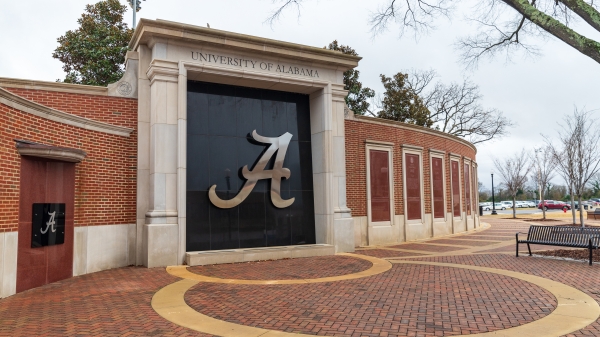