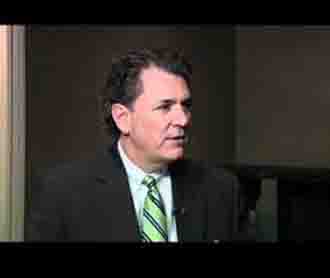 Donaldson’s appointment fills the vacancy created by the November 6 election of Judge Tommy Bryan to the Alabama Supreme Court.

Judge Donaldson has served as a circuit judge for the Sixth Judicial Circuit since 2003.  Prior to serving as a circuit judge, he practiced law for over 18 years and was elected to serve on the Alabama State Bar Commission and the State Bar Disciplinary Commission.  Donaldson is a graduate of Leadership Alabama and is an Alabama Commissioner on the National Uniform Law Commission.  He has served as a faculty member at the National Judicial College and as an adjunct faculty member at the University of Alabama School of Law and the Culverhouse College of Commerce and Business Administration.

“I have personally known Judge Scott Donaldson for a number of years.  He has dedicated his life to the legal profession,” Governor Bentley said.  “He brings extensive experience and vast knowledge to this position.  I appreciate his record of public service, and I know he will serve the people of Alabama well on the Court of Civil Appeals.”

“I am grateful for the opportunity to serve the state on the Court of Civil Appeals,” Judge Donaldson said.  “I appreciate Governor Bentley’s confidence in me, and I pledge to honor that confidence by serving faithfully and with honor and integrity.”