The Alabama Republican Party made the announcement in a written statement on Tuesday.

Alabama Republican Party Chairman Bill Armistead said, “Alabama values are no longer represented by the Democrat Party here in Alabama or in Washington. We continue to welcome conservative Democrats who share our conservative philosophy to join the Alabama Republican Party. The 2014 election is rapidly approaching and we plan to run a full slate of candidates for positions up and down the ballot and in counties where we elected Republicans for the first time last year. Our candidate recruitment effort is yielding great results.”

The Chairwoman of the Tallapoosa County Republican Party, Denise Bates said, “I’ve known Sheriff Abbett for many years, and I believe that he is a true conservative and sincere in his convictions.  We certainly welcome him into our Republican family, as I know he will stand for the conservative, Alabama values that we hold dear. He joins a great team of Tallapoosa Republicans that now includes a majority of the County Commission, Probate Judge, two members of the Tallapoosa County School Board and Coroner.”

Tallapoosa County Sheriff Jimmy Abbett was officially inducted into the Tallapoosa County Republican Executive Committee at the Party’s regular monthly meeting held at Elmer’s Restaurant on January 24th.  Sheriff Abbett has been the Tallapoosa County Sheriff for 18 years.  Abbett is married to the former Linda Davis of Jacksons Gap.  They have 2 children and 2 grandsons. Jimmy is a member and ordained deacon of the First Baptist Church of Dadeville and he is very active in Civic affairs and has served on the Board of Directors for numerous civic groups.

Sheriff, circuit clerk in Washington County switch to the GOP 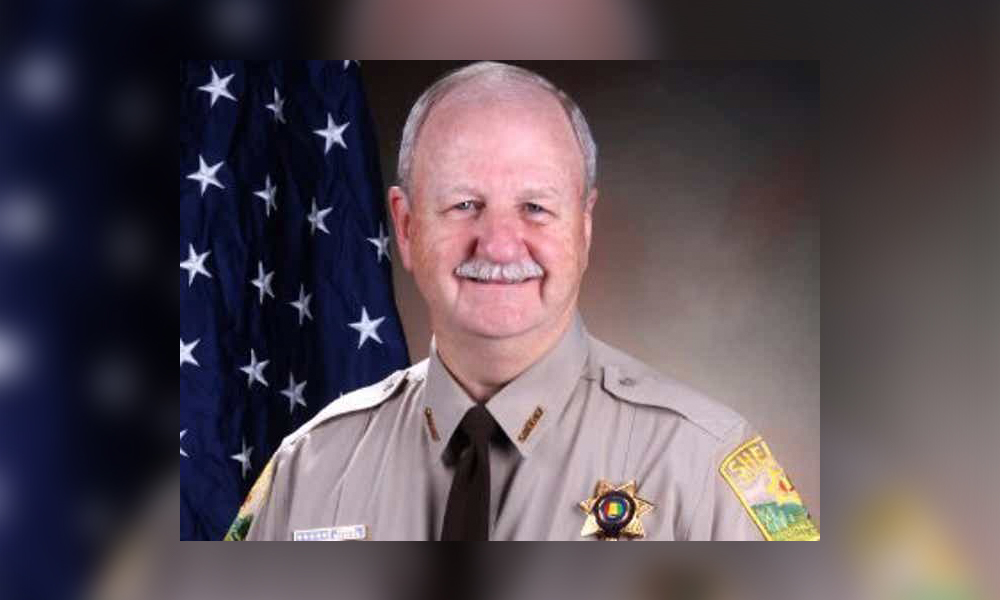 Amerson was elected as Calhoun County sheriff in 1994. He served six terms.