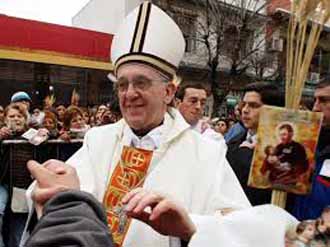 Just after 1:00 pm in Alabama’s central standard time, white smoke began bellowing out of St. Peter’s Basilica where the international College of Cardinals were meeting to select the new Pope: the leader of the Roman Catholic Church, by far the largest of the myriad of Christian denominations and sects.

The white smoke which was shortly followed by the ringing of the bells of St. Peter’s is the sign to the people of Rome that the Church has selected a new leader. Alabama based Eternal World Television (EWTN) has been providing live continuous coverage of the event.   A 76 year old Jesuit, Cardinal Jorge Bergoglia the Archbishop of Buenos Aires, Argentina was chosen the Pope. He is the first Argentinian, the first Latin American, and the first Jesuit to be named Pope. He has assumed the name of Pope Francis.

The Pope is selected by the College of Cardinals. The Cardinals themselves are normally bishops who are appointed for life by the Pope. Cardinals and Bishops are required to retire their duties at age 80, but normally when a Pope is selected he serves for life. This event is unusual because the previous Pope: Benedict XVI resigned rather than staying for the rest of his life. Most Papal conclaves follow a Papal funeral. Pope Benedict cited his declining health and advancing years for him being unable to give the job the energy that it is deserves. Pope Benedict will be 86 next month. Benedict XVI is the first Pope not to die on the job in ~600 years.

There have only been two Popes in the last 35 years. Benedict XVI from Germany became Pope in 2005 and Pope John Paul II (Cardinal Karol Józef Wojtyła) from Poland was selected Pope in 1978. When Cardinal Joseph Ratzinger (Pope Benedict XVI) was selected he was one only of only two electors at that Papal conclave not made a cardinal by John Paul II.

According to Catholic theology, St. Peter was made the head of the Church founded by Jesus. Catholics believe that St. Peter evangelized the City of Rome where he was eventually martyred during the reign of the emperor Nero. The following Bishops of Rome inherited the leadership of the Church from St. Peter. Pope is actually not a title recognized by canon (Church) law. The term “Pope” or “Popa” is a nickname meaning father.  After the Roman Empire converted to Christianity, the Bishop of Rome headed the Church and the Roman Emperor was the head of the state. In 476 AD Germanic invaders overthrew the last Emperor, Romulus Augustulus and control of the country fell to a series of violent pagan invaders who had little understanding or concern with the daily administering of the state. The Bishop of Rome became the preferred leader of the Roman people. Over centuries through a mixture of war and diplomacy medieval Popes became both the religious and the political leaders of Rome and the surrounding territory in central Italy. In the 1800s the Kingdom of Sardinia became the strongest of the Italian states and gradually most of Italy fell under their control. In 1860 the Papal States were invaded by the new Kingdom of Italy. In 1870 the City of Rome itself was occupied by the Italian state and Pope Pius IX was stripped of political power by the Italian State and the Pope was relegated to Saint Peter’s. 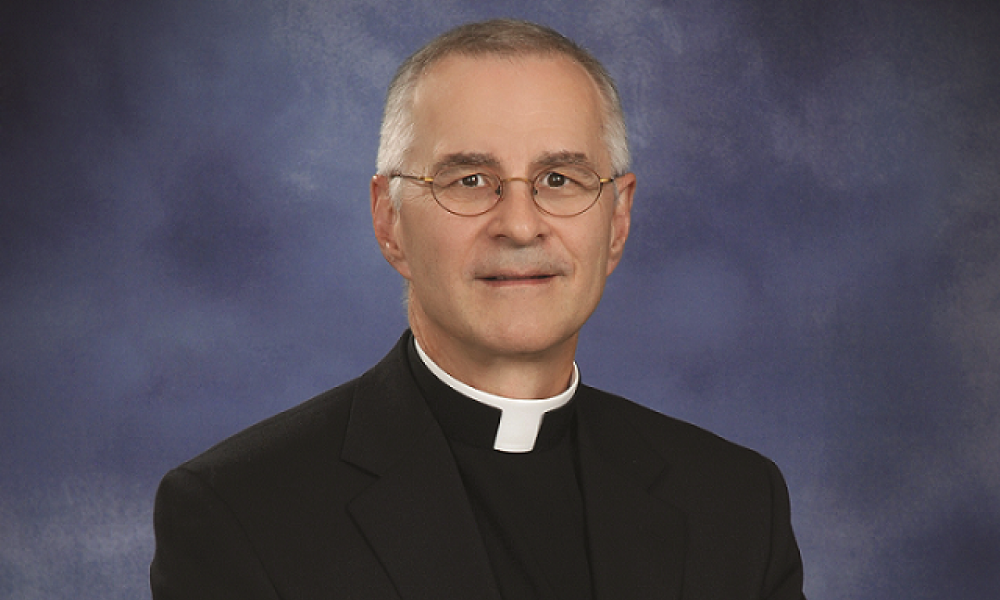 Steven Raica is the new Bishop of Birmingham

The Roman Catholic Diocese of Birmingham announced in a statement that it has been assigned a new Bishop. Bishop Steven J. Raica was appointed... 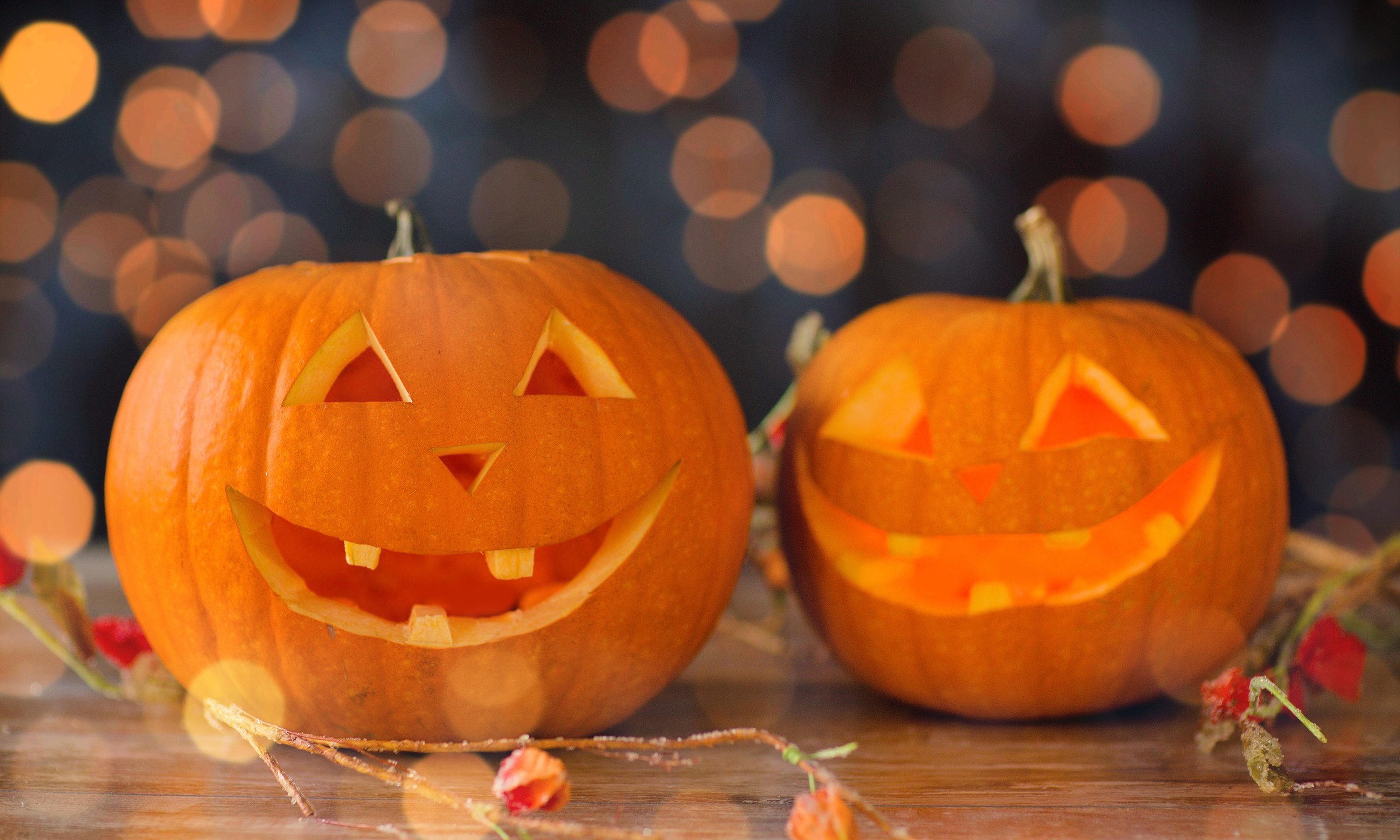 Halloween falls on October 31 each year. Children dress in costumes and will go door-to-door asking for free candy and many adults will go...

Tuesday, December 25 is Christmas. It is a state and federal holiday, so banks, schools, courthouses and other government buildings will be closed, as...