Rep. Poole said in a written statement,  “Using this legislation and other tools like it, Alabama’s aerospace industry has the opportunity to become the central hub for the rapidly expanding aerospace industry in the Southeastern United States, just as our auto manufacturing sector did during the 1990s,” Poole said. “At the end of the day, this bill is designed to bring good-paying, long-lasting jobs and opportunities to thousands of Alabamians, and I encourage the Senate to act on it quickly.”

Alabama Governor Robert Bentley said, “This bill will have a significant economic impact on Alabama,” Governor Bentley said.  “We already expect Airbus to provide 1,000 jobs for Alabamians, and Airbus suppliers will bring thousands more.  We want those jobs in Alabama, not in a neighboring state.”  “Without this legislation, Airbus suppliers could very easily decide to locate in nearby Florida or Mississippi – states that have already implemented bills similar to the one being introduced in Alabama.  We have worked hard to create a positive business climate here in Alabama, and this legislation is needed to help us build on our progress and attract even more jobs.”
Senator Cam Ward (R) from Alabaster said in a written statement.  “I am proud to work with the Bentley Administration on legislation that will help us continue our mission of creating more jobs.”   The bill was sponsored in the Senate by Senators Cam Ward and Vivian Figures (D) from Mobile.

Senator Figures said in a written statement, “It is critical that we lay the proper foundation to attract additional suppliers for Airbus and realize the thousands of multiplier jobs that will come.  I stand ready to work with Governor Bentley, my colleagues and Airbus to bring as many jobs as possible to our great state of Alabama.  It is our time for a great economic boom, and we must do everything we can to make it a reality.”

Rep. Poole said, “Just as recruiting Mercedes-Benz to Alabama in the 1990s helped usher in a new era of economic development in the automotive industry, the recruitment of Airbus is poised to do the same for the aerospace industry.  We need this legislation to help attract the Tier 1 and Tier 2 suppliers that will bring additional jobs for Alabama citizens.”

Alabama Commerce Secretary Greg Canfield said, “The aerospace corridor to be created by the announcement of Airbus will be one of the biggest projects our state has seen.  We are going to do everything we can to help make doing business easier for the aerospace industry in Alabama so that the new jobs come here.”

The biggest news story of 2012 was when Airbus (a commercial jetliner manufacturer) announced that their first North American U.S assembly plant will be built in Mobile.  The Alabama Department of Commerce estimates that the Airbus plant will have a $409 million economic impact on the Alabama economy.  The Airbus plant will directly employ almost 1,000 Alabamians.  The Department of Commerce estimates another 3,700 Alabamians could be employed by Airbus suppliers locating in the state.

The Alabama Commercial Aviation Business Improvement Act protects Airbus and those suppliers from frivolous law suits which give Airbus suppliers a better reason to locate in our state and would prevent foreign and out of state plaintiff from filing suit against Airbus and the suppliers in Alabama court.  The bill is written to provide a measure of civil liability protections to Airbus and its Alabama based suppliers.

Sen. Ward said on Facebook, “Thank you Rep. Bill Poole for your hard work on the Airbus legislative. I have enjoyed our partnership on this and appreciate you moving the bill out of the House. This is a big economic development bill for Alabama. I appreciate all the work done by both parties in the House and Senate. I look forward to seeing the Governor signing this bill into law.”

The Airbus manufacturing facility in Alabama has now been manufacturing aircraft for five years in the state of Alabama. The first Airbus passenger jet... 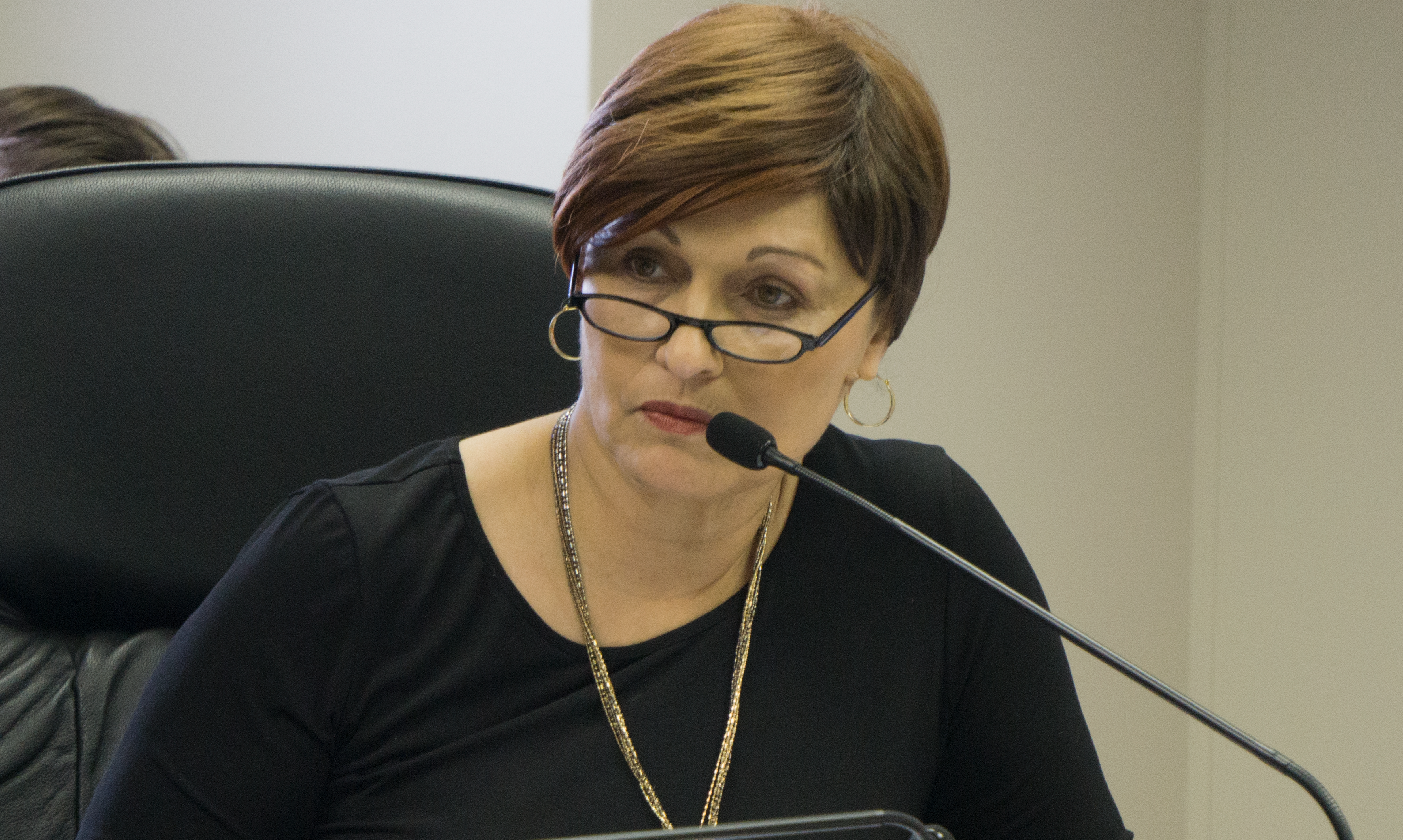 Last updated on April 25, 2020, at 11:39 amSen. Vivian Figures, a leading Democrat in the Alabama State Senate, is urging the Senate’s leadership...