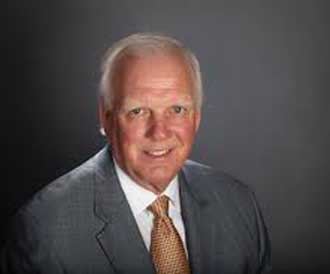 Governor Bentley said, “Coach Moore will be deeply missed. I’ve known Mal for over 30 years and have always considered him a good friend as well as a good man. He was devoted to UA Athletics, and he will also be remembered for his dedication to his family. Mal made a positive impact on our entire state. I want to offer my deepest condolences to his family during this time.”

Coach Moore was an athletics legend at the University of Alabama who was part of national championship winning teams on the football field for decades as a player, assistant coach, offensive coordinator, and finally as Athletics Director.

Moore had checked himself into the Duke University Medical Center in Durham for medical treatment for an undisclosed illness.  Shortly afterwards Moore announced that he was stepping down as AD.  Former Alabama Football player and University of Tennessee head coach Bill Battle has already been selected as the Athletics Director.  Battle is a former team mate of Moore’s and a longtime friend.

Advertisement. Scroll to continue reading.
In this article:football,Mal Moore,obituary,University of Alabama