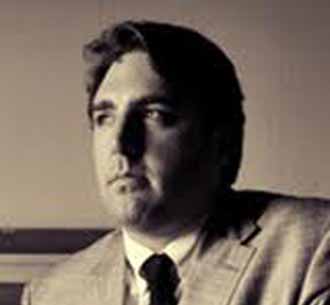 “To win 4 Awards voted on by an audience of your peers, and competing against over 2200 entries from around the country is an amazing honor,” David Mowery, Chairman of Mowery Consulting Group said. “I had a lot of help, and great candidates and public servants to work for – there’s no way we’re in this position without them.”

Pike Road Mayor Gordon Stone’s campaign for re-election won two Awards. Stone won a Silver Pollie for “Best In Show Third Party Campaign” and a Gold Pollie for “Best Automated Call Mayor Third Party” both the highest honors in their respective categories, since there was no Gold awarded in the Best in Show Third Party Category. That means it was deemed the best third party or independent campaign in the country in 2012.

The Gold in Best Automated Call is the second consecutive Gold in the category for Mowery Consulting, having won in 2012 for The Campaign for Pike Road Independence. Both calls — “This is Bradley” and “It’s Bradley Again”  — used Pike Road’s own Bradley Hicks, daughter of Mike and Michelle Hicks to ask voters to vote for the referendum, and to re-elect Mayor Stone.

Judge Bob Vance’s campaign won two Silver Pollies for his memorable television ads. The Birmingham Circuit Judge, who replaced the earlier candidate on the Democrat ticket, came within 3 points of beating “The Ten Commandments Judge” Roy Moore thanks to the efforts of his team headed by Mowery and Cal Franklin. “Homework” won the Silver for Best Use of Humor in a Statewide Campaign, and “The Position” won the Silver for Best in Show for a Statewide (non Senate or Gubernatorial) Democrat. There was no Gold awarded in that category, so “The Position” was deemed the best ad of the year in that category.  All ads for The Vance Campaign were produced by David Browne and David Browne Media of Alexandria, VA.

“It’s near impossible to start from scratch at 16% name ID after Labor Day and win a campaign against a better known opponent running against the grain of the presidential election in the state,” Mowery said. “But Bob brought in a good group of people around us, as is exemplified by this award – most of the credit goes to David Browne for the concept and production of these ads and to Chris Barrineau for raising over $1 million for the cause.”

The AAPC holds the Pollie Awards annually, and consistently brings in the biggest names in the business. Panelists and Award winners in 2013 include NBC’s Chuck Todd, Huffington Post’s Howard Fineman, The Washington Post’s Chris Cillizza, and The bulk of both the Romney and Obama campaign teams including David Axelrod, Karen Finney, Jim Margolis and Stephanie Cutter.

“It’s always nice to be rewarded for good work on behalf of honorable public servants, but the opportunity to network and pick the brains of the best in the business is the real reason to attend the conference. There was a big emphasis on digital and multi-media strategy this year. I’m looking forward to implementing what I learned for clients across the political and public relations spectrum,” Mowery said.

Mowery Consulting is a full service Public Relations and Political Consulting firm specializing in “The 3 Ms” of the business – Money, Message and Media. Founded by David Mowery in 2009, they have offices in Montgomery and Washington, DC. 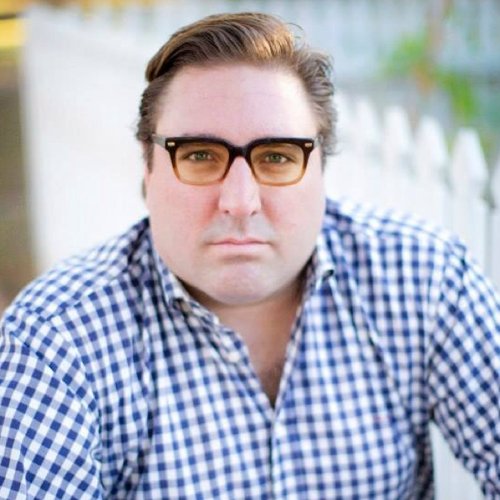 Last updated on December 17, 2015, at 11:13 amStaff Report Alabama Political Reporter Montgomery, Ala. – Mowery Consulting Group has been named a finalist...