MONTGOMERY–Due to recent changes in the Medicaid program, many believe Governor Bentley will take this opportunity to expand the reach of Medicaid coverage.

According to the Alabama Medicaid website, the 2013 legislation “calls for the state to be divided into regions and that a community-led network coordinate the health care of Medicaid patients in each region, with networks ultimately bearing the risks of contracting with the state of Alabama to provide that care.”

According to the Medicaid website, “In order to implement RCOs in Alabama, the federal government must approve an exception, or waiver, to the existing program.  This will be done in the form of an 1115 Waiver.”

Currently, Alabama’s Medicaid program covers 933,907 enrollees with an annual budget of $5.9 billion, according to the 1115 Waiver Concept Paper on the Medicaid website.

State Health Officer Dr. Don Williamson explained the RCO program. “It would let hospitals, doctors, and other Alabama health providers form groups called regional care organizations that could sign contracts to provide medical care to Medicaid beneficiaries on the state’s behalf in return for negotiated payments per beneficiary,” he said.

“If a regional care organization could provide care that met Medicaid’s quality standards for less money than it was getting from Medicaid, it would make money. If it couldn’t, it would lose money,” Williamson said.

According to the 1115 Waiver concept paper on the Medicaid website, “The availability of federal funds for [Designated State Health Program]s will free up state funds that can be used to make significant investments to the internal infrastructure and capacity within the State Medicaid  Agency so that it can be an active purchaser and responsible partner in delivery system transformation. This is a critical component to making the demonstration a success.”

Representative Jim McClendon (R-Springville), who sponsored this legislation in the House, said that the legislation does not address pharmacies, dentists, and nursing homes. He said that those areas will be addressed in the future.

McClendon said that managed care will lead to better patient outcomes, which will lead to less emergency room visits and consequentially tremendous cost savings for the state. McClendon estimated that Medicaid reform could save the state between $50 million and $70 million a year over the next ten years.

After the legislation passed the Senate, Majority Leader Vivian Figures (D-Mobile) and other Democrats addressed the chamber, calling this reform an opportunity to expand Medicaid coverage.

Under the law, the Medicaid agency would have to draw the regions by October 1, 2013. McClendon said that they discussed having six to eight regions, but opted to allow the Medicaid Agency to make that decision.

This legislation was based on recommendations by the Medicaid Advisory Commission established by Governor Bentley in October, headed by Alabama Health Officer and acting Alabama Medicaid Commissioner Dr. Donald Williamson. 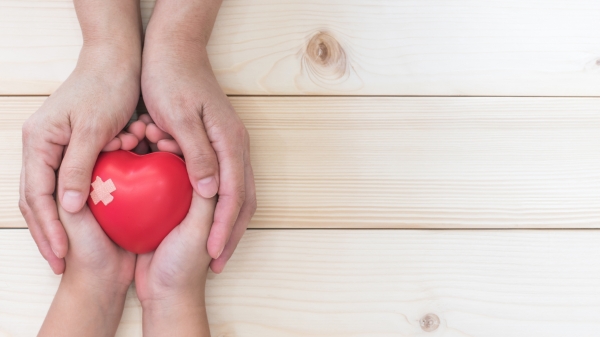