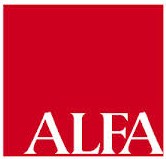 MONTGOMERY, Ala., Sept. 25 — The political action committee of the Alabama Farmers Federation (FarmPAC) today announced candidate endorsements for congressional and state offices in the 2014 primary elections.

FarmPAC Advisory Trustees, who are farmers representing every county in Alabama, met with candidates and made endorsement recommendations at the group’s Sept. 24 meeting at the Federation home office in Montgomery. The Federation expects to consider additional endorsements for statewide 2014 races early next year.

“Alabama is blessed with incumbents in a number of state and congressional races who understand the importance of agriculture to our state and share the values of our membership,” said Federation President Jimmy Parnell. “This FarmPAC meeting gave our leaders an opportunity to make early endorsements of these incumbents and show our appreciation for the good job they’ve done serving Alabama.”

The Alabama Farmers Federation is the state’s largest farm organization with more than 365,000 members.

Advertisement. Scroll to continue reading.
In this article:Alabama Farmer’s Federation,ALFA 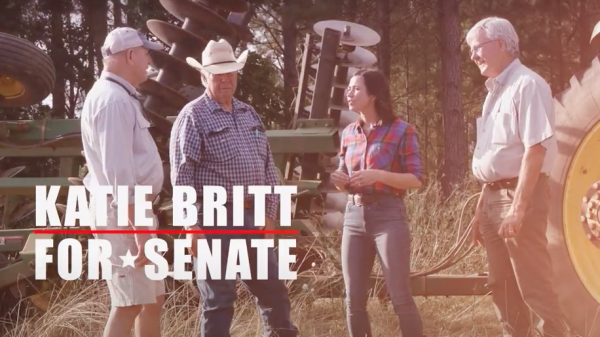 Carl said ALFA's endorsement of Brooks' opponent, Katie Britt, is because ALFA sees "more in Katie and less in Mo."

Mo Brooks bashes ALFA, the BCA and the U.S. Chamber of Commerce

In a pair of radio interviews, Brooks launched into bizarre rants against the conservative business groups, comparing them to "socialist Democrats."