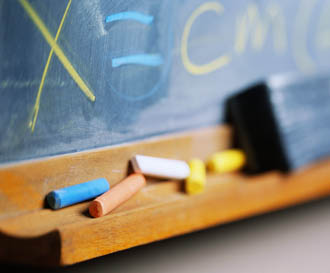 MONTGOMERY, Ala. – The Alabama Supreme Court has dismissed a lawsuit filed by the Alabama Education Association challenging the Alabama Accountability Act.

The AEA, which represents teachers across the state, began court proceedings against Alabama Republican Congressional leaders, including Senate President Pro Tem Del Marsh, earlier in the year, after the law was passed by the Republican supermajority last legislative session.

The group contended that the Accountability Act was passed in a secretive manner that broke not only the state congress’s own procedural rules, but also the state open meetings law.

In the decision issued by the all-Republican Supreme Court, an Associate Justice made clear that neither of those arguments were compelling enough to warrant action by the judiciary.

First, he noted that in the Court’s view, it is not its place to enforce the Alabama Senate’s own rules upon it.

Despite this ruling, the AAA is still not out of legally troubled waters.

The AEA, for starters, still has a pending law suit against other state congressional leaders not listed in the lawsuit at hand.

In addition, The Southern Poverty Law Center also has a pending suit based on over twenty different legal grounds, some of which, however, are similar to those dismissed in the Alabama Supreme Court decision.

Along those lines, Alabama Attorney General Luther Strange filed paperwork recently to attempt to dismiss the SPLC challenge of the AAA in much the same way as the AEA suit.

When asked why he is seeking to dismiss the case, Strange said that the SPLC suit just “won’t help the children.”

While some statewide say that the law has not yet had time for implementation to become visibly successful, many statewide have been outspoken on their opposition to the law and its perceived failings.

As Alabama House Minority Leader Craig Ford recently noted, only 52 students utilized the ability to transfer out of a school labeled “failing” to another public or participating private school by the state with the benefit of a tax credit.

Ford recently proposed repealing the Alabama Accountability Act, and reallocating leftover funds to expand the Alabama Math, Science, and Technology Initiative, an academic, hands on learning program now implemented only in some schools across the state.

Briefs have been filed in the remaining two major suits challenging the AAA, and decisions are expected by year end at the very latest, if the lawsuits are not dismissed preliminarily.

In this article:Alabama Accountability Act 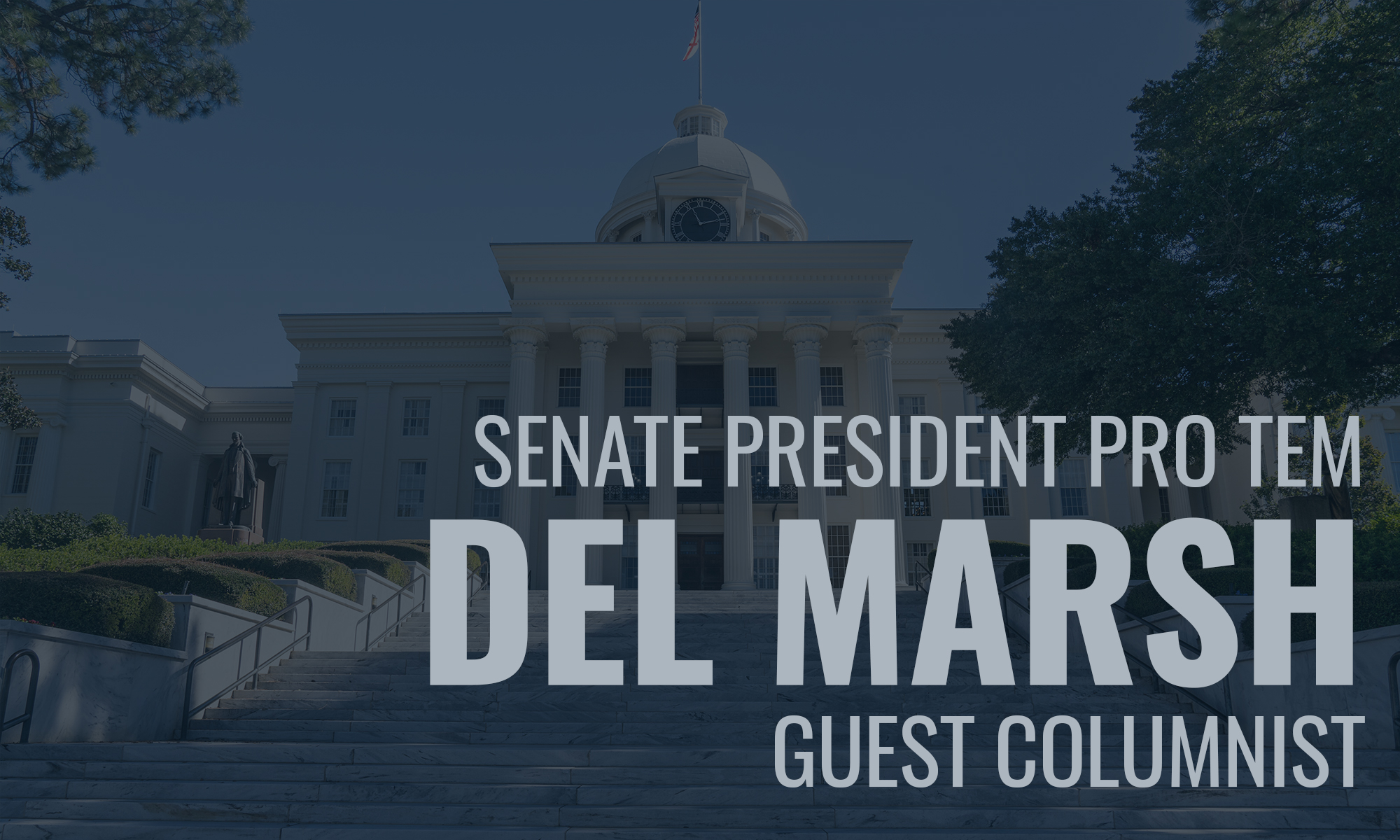 U.S. Rep. Bradley Byrne, R-Alabama, announced the introduction of the Education Freedom Scholarships and Opportunity Act. This legislation will give students and parents in...