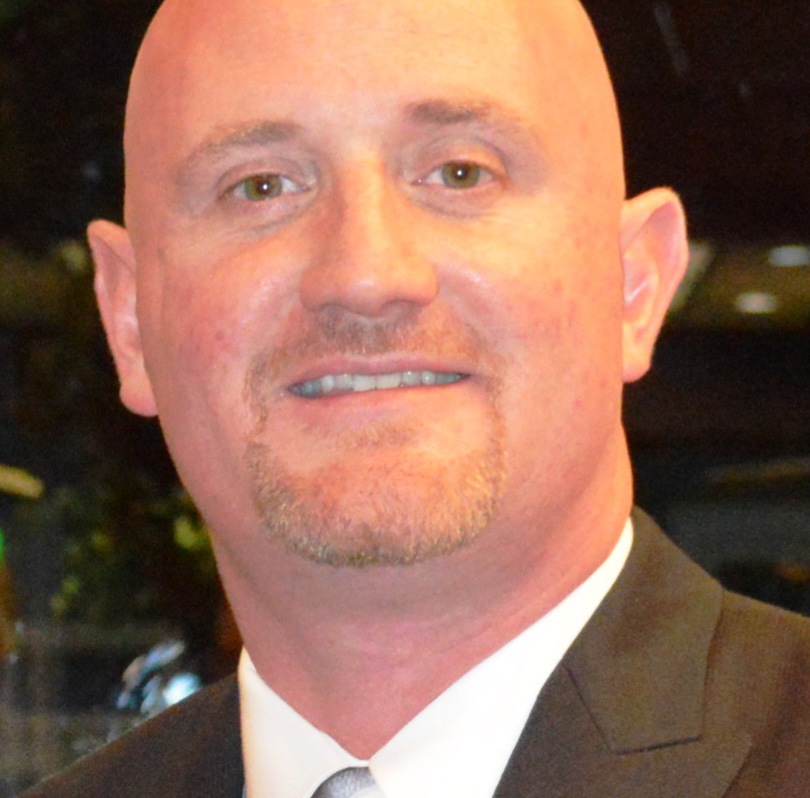 GADSDEN—Etowah County Coroner Michael Gladden qualified on Monday to run as a Democrat to represent the 29th district in the Alabama House of Representatives.  “I’m going to bring serious representation to House District 29 by supporting public education, job creation, and by making sure state government lives within its means,” said Gladden.

“This election is about schools and it’s about jobs.”

District 29 covers the northern and eastern parts of Etowah County, some of southern DeKalb County, as well as a small portion of northern Calhoun County.   Gladden has served as Etowah County Coroner since 2006. He also served as the Etowah County Sheriff after Sheriff James Hayes passed away unexpectedly in 2007.

Gladden has been the manager of Crestwood Funeral Home in Gadsden since 2006 and has been serving his community since 1996 as a funeral director:

“I have always held a deep-rooted passion for my community and for public service long before I first ran for office in 2006,” said Gladden.

In 2010, Gladden was the only Democrat with opposition to win a countywide race in Etowah County. He won re-election as County Coroner with 56 percent of the vote, despite the strong Republican turnout that year.  He feels that he was able to do this by serving everyone in his county, not just one political party or group.

Gladden said.  Gladden said that he will seek to work for the best interests of the district and “never to become a ‘puppet’ of any political party.”

“Something has changed in the minds of the citizens of District 29 since 2010. As I’ve been speaking with folks around the district, they tell me that they feel like their legislators are more focused on ‘towing the party line’ rather than representing their district,” said Gladden.  “That must change. I am running to be the people’s representative to Montgomery, not Montgomery’s representative to the people,” said Gladden.

In this article:House District 29, Michael Gladden

Nordgren will run for re-election 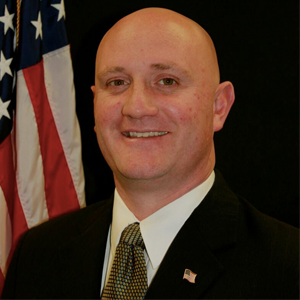 Last updated on December 21, 2015, at 01:43 pmBy Beth Clayton Alabama Political Reporter MONTGOMERY-—Michael Gladden announced this week that he will run as...