MONTGOMERY—Mowery Consulting Group, a political consulting and public relations agency headquartered in Montgomery, was nominated for multiple Pollie Awards, to be awarded at the 2014 American Association of Political Consultants Convention, held in San Diego.

“This is our 5th year in business, and the 6th straight year we have been nominated for a Pollie,” Mowery said. “I am grateful to my friend Danne Howard and the entire Alabama Hospital Association organization for entrusting us with the public affairs campaign that led to these nominations.”

In 2013 and in 2012, Mowery Consulting was nominated, and won, a total of five awards, and since 2008 has a total of eight statues to show for their efforts on behalf of candidates. And in 2011, the firm’s Chairman, David Mowery, was named a Rising Star by Campaigns and Elections Magazine.

“It is great that our nominations this year coincided with an emphasis on the public relations side of our work,” Mowery side. “Bringing campaign style strategy, tactics and speed to public affairs communications is where the future nexus of the public relations world is headed. We intend to be there to capitalize.”

The AAPC holds the Pollie Awards annually, and consistently brings in the biggest names in the business. This year’s convention will be in San Diego.

Mowery Consulting is a full service Public Relations and Political Consulting firm specializing in “The 3 Ms” of the business – Money, Message and Media. Founded by David Mowery in 2009, they have offices in Montgomery and Washington, DC. 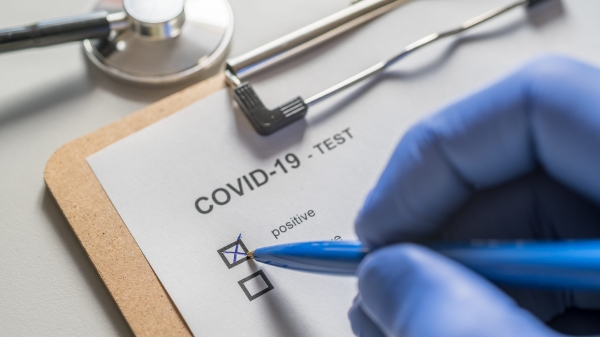 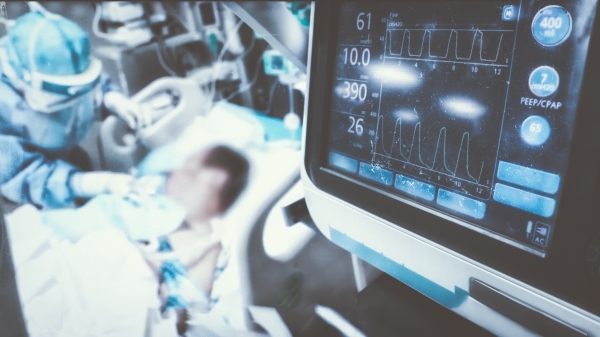 Alabamians hospitalized with COVID in ICUs, on ventilators largely unvaccinated

In Alabama on Saturday, 81 percent of hospitalized COVID patients were unvaccinated.

Some Alabama hospitals are burning through reserves battling COVID, and the state's ICU bed crisis continues to threaten care for all patients.