Within the last couple of weeks, federal judges in three conservative states have ruled that those states’ bans on gay marriage are unconstitutional. These bans were instituted in legislation passed by the Legislature and state constitutional amendments approved overwhelmingly by the voters. Unfortunately, the endgame of homosexual activists is not simply to upend duly enacted laws defining marriage. The ultimate goal of their agenda is to use the force of law to silence sincerely held religious beliefs in opposition to same-sex marriage.

Activists in states that allow gay marriage have been targeting bakeries and photography studios owned by citizens who oppose gay marriage based on deeply-held religious beliefs. (Beliefs, it might be pointed out, that have been held by every religion and the vast majority of people for thousands of years.) Despite being in cities that have dozens, if not hundreds, of other bakers and photographers available, these activists demand that the religious bakers and photographers provide services for their gay weddings. These conflicts are not accidents; they are targets.

Keep in mind that these bakers and photographers are artists. They do not just sell a product off the shelf; they apply their training and talent to produce a unique experience. But the activists are demanding that these people use their talent for something they believe is in violation of their religious beliefs. When they refuse, they are dragged before a court or a “Human Rights Council” and ordered to comply. Criminal sanctions and loss of their business license can also be imposed. Most, if not all, of these business owners have given up their businesses instead.

Thus, in a country primarily founded to protect freedom of speech and religion, people are being denied those freedoms and also the freedom to choose a vocation where they can support their families and at the same time honor God. Freedom of religion is our first freedom. Certainly it is a breach of that constitutional right to require a business person to violate deeply held beliefs in order to do business in the public square. In addition, free speech rights and rights under some state’s Religious Freedom Restoration acts are implicated.

Ask yourself why these activists target religious business people instead of going to any of the other dozens or hundreds available. The answer is obvious. They seek to create public examples demonstrating what happens to those who reject the homosexual lifestyle. Civil disagreement and divergent perspectives on controversial issues are hallmarks of a free society.

Targeting, intimidation and coercion are the tactics of regimes our nation has fought time and again over its history. The battle to protect basic freedoms never ends and all freedom-loving people must engage or those freedoms will soon be lost.

Richard Garrett is a senior fellow with the Alabama Policy Institute (API). API is an independent non-partisan, non-profit research and education organization dedicated to the preservation of free markets, limited government and strong families. 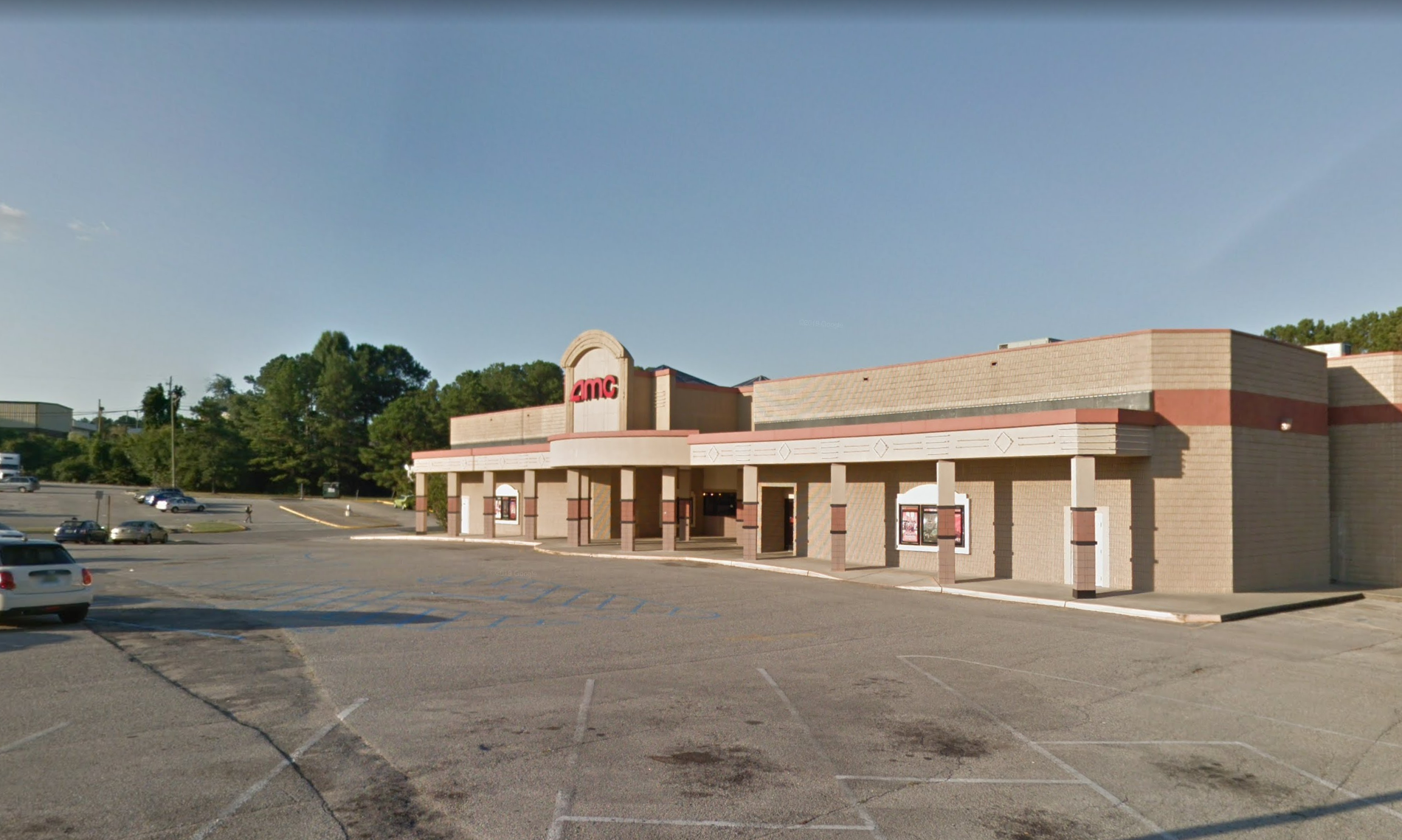 Last updated on September 19, 2020, at 12:38 pmA local Hindu organization purchased a 38,000-square-foot former theater in the Birmingham suburb of Hoover and...