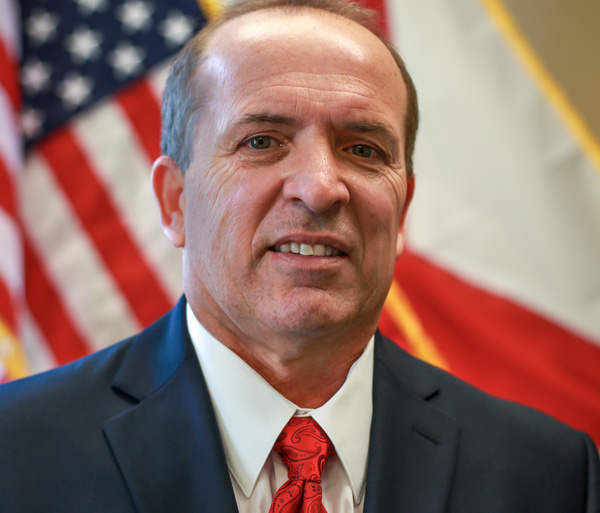 OWENS CROSS ROADS, Ala. — (February 26, 2014) Ritchie Whorton, a small businessman from Owens Cross Roads, announced that he will be seeking the Republican nomination for Alabama House District 22.

Ritchie Whorton is the co-owner and manager of All Star Pools, Inc., the company he and his business partner founded in 1994. He is a graduate of New Hope High School and Jacksonville State University.

Whorton believes his conservative values and small business background will be a benefit to District 22.

“I’m not running because I need a job. I have one. I’m not running to build a political resume because I’m not a politician,” said Whorton. “I’m just a conservative businessman that cares deeply about this district and wants our state government to work for us, not against us.”

Whorton said while there are plenty of issues to focus on during the campaign, he would give priority to bringing more jobs to District 22, improving transparency and accountability, and improving our schools.

“There’s not a lack of problems in our community; there’s a lack of leadership,” Whorton added. “Our district needs someone that’s fighting for them. We need someone that understands District 22’s priorities have to come before Montgomery’s. I’m running to fight for this district.”

Whorton has been married to the former Shirley Spivey of New Hope for 30 years. They have two daughters, McKenna, 27, and Kylee, 25. The family worships at Owens Cross Roads United Methodist Church.

“The support we’ve received has been incredible,” closed Whorton. “My conservative credentials have been looked over and inspected probably more than anyone’s in this area. I believe in hard work and perseverance. We’re going to work every day to earn the support of the voters in this district because our district can be so much more.”

Alabama House District 22 covers parts of eastern Madison County and western Jackson County.  More information about Ritchie and his campaign is available on his website.

Every GOP House incumbent who ran was re-nominated 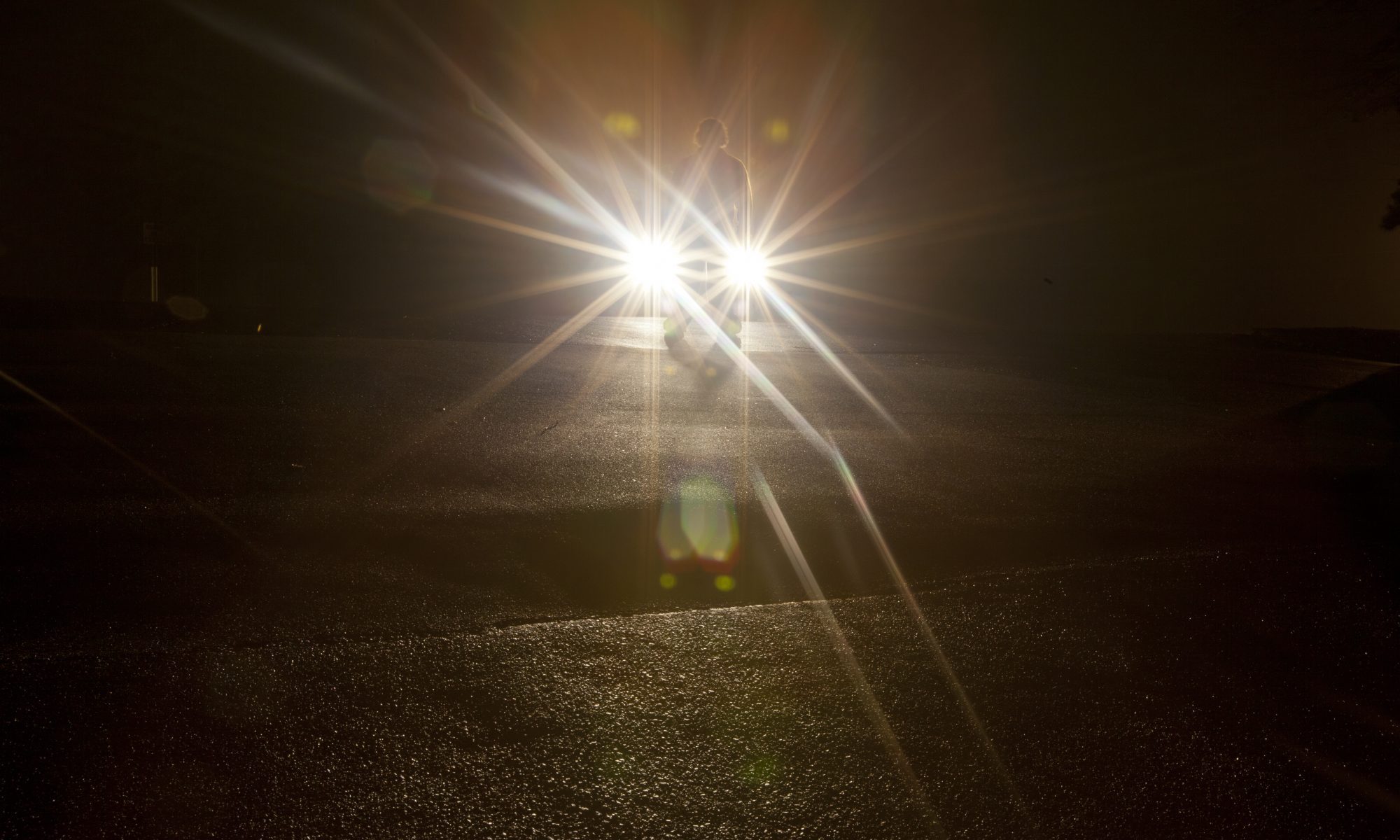 The problem they can never see

By Josh Moon Alabama Political Reporter Ritchie Whorton has a problem with me. On Thursday afternoon, the Representative from Owens Cross Roads slid into...