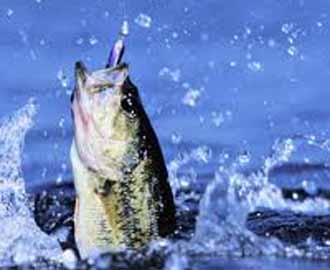 St. Clair County Republican Party Chairman Lance Bell said, ‘”We have the Bass Tournament this Saturday and we will need assistance with it.”

The tournament is sponsored by the St. Clair County Republican Party and the proceeds fund the Party’s youth college scholarship program.

Ten College Scholarships were awarded last year and thirteen in 2012.

There are still boat sponsorship opportunities.

Judge Phil Seay (R) said that boat sponsorships are what really drives the scholarships as most of the boat entry fee money goes toward the prizes and expenses.

Tournament hours are from first light to 3:00 pm.

There is a five fish limit per boat.  Only largemouth bass, smallmouth bass, and spotted bass will be counted and their will be an 8 ounce penalty assessed for any and each fish that are dead at the weigh station.