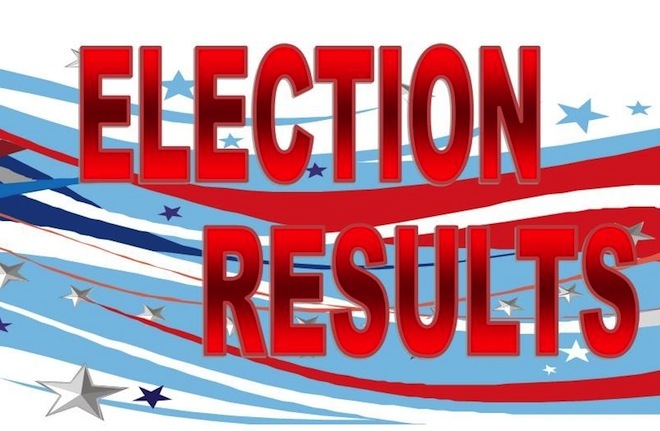 MONTGOMERY — As results come in and we are able to crunch the numbers, our team at Alabama Political Reporter will post below races which we feel comfortable calling for a particular candidate. Only confirmed nominees who have won their respective primary will be listed.