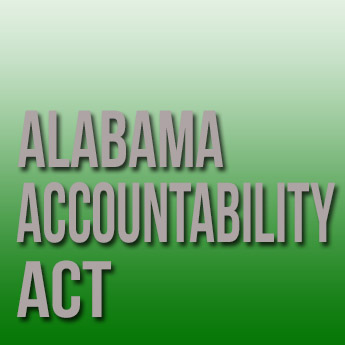 MONTGOMERY — Earlier today, the Alabama Department of Revenue released a report of the income and expenditures of so-called Scholarship Granting Organizations set up under the controversial Alabama Accountability Act, a piece of legislation ALGOP leadership consider a landmark achievement of the “Storming of the State House” in 2010.

Purportedly aimed at financially aiding children in public schools labelled as “failing” under guidelines set up by the statute, the AAA provided — among other things — for the creation of entities tasked with providing financial support through tuition scholarships to targeted students.

Although there was no ETF fiscal note attached to the bill that became the Alabama Accountability Act, it was well known that there would be some, then-unknown, impact on the ETF budget due to the scholarship program.

That particular provision of the law allows so-called Scholarship Granting Organizations to raise money through tax credits given to donating individual and corporate entities up to $25 million. Depending on participation in the program, however, costs were estimated by House education budget committee to be between $50 and $60 million this fiscal year.

Efforts were made during this year’s regular legislative session to pass a bill removing the cap on corporate tax credit donations to SGOs, though they stalled due to the election year atmosphere – rallying some bipartisan opposition.

Students Receiving Scholarships Who Would Otherwise Be Zoned for a “Failing” School: 5