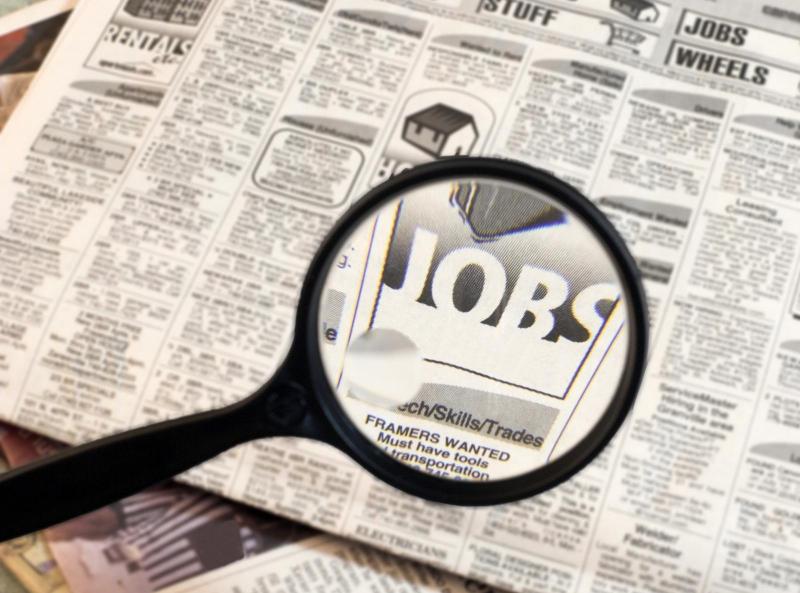 Earlier this month, Alabama Governor Robert Bentley announced that Alabama’s July Unemployment Rate was 7.0%. That is much better than the post-Great Recession jobs situation that Governor Bentley inherited four years ago, but not considerably better than where the state was this time last year.

Total wage and salary employment has grown by 19,400 jobs during the last year.
Gov. Bentley said in a written statement, “An increase of nearly 20,000 jobs since last July is something that we are proud of. A large number of those jobs are the manufacturing sector, which tend to be higher paying jobs. Additionally, we continue to see tens of thousands of jobs being advertised throughout the state, which means employers are hiring. Our efforts will continue until every Alabamian who wants a job has the opportunity to have a job.”

The problem with the rate of job growth is that Alabama’s estimated 2013 population of 4,833,722 likely grew by 54,600 over the last year, based on the U.S. Census Bureau’s estimated 1.13 percent annual growth rate for the state. 20,000 jobs were needed simply to accommodate kids finishing high school and college and entering the work force which is why the unemployment rate increased slightly over the last year even though the total number of jobs actually increased.

Worse for the State long term is that more and more Alabamians are giving up on finding jobs altogether. While the population continues to grow at an annual rate of 1.13 percent, the State’s total labor force according to the BLS has steadily fallen. Counting the official unemployed, the state’s total labor force is just 2,135,699 down from a high of 2,210,589 in April 2010. Counting those officially unemployed only 56.3 percent of the people in the State are actually in the labor force. The highest participation rate is in North Dakota at 71.1 percent. The National average is 63.5 percent. Taking out the unemployed and only 52.4 percent of Alabamians even had a job in July.