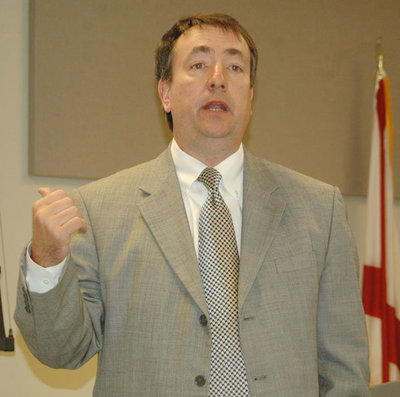 DA Bill Adair made a written statement regarding his decision to join the Republican Party. DA Adair said, “The decision to switch parties was made after a great deal of personal reflection. I came to realize that my personal beliefs most closely aligned with those of the Republican Party. I’ve always believed in hard work and in treating people equally and fairly, as well as with dignity and respect.”

Alabama Republican Party Chairman Bill Armistead said, “We are proud that Bill Adair has stepped forward to make history in Walker County. The Republican Party’s conservative philosophy reaches from the courthouse to the statehouse and we are glad to add Adair to our ranks. Adair’s exodus from the Democratic Party is just another indication that the Alabama Democratic Party and the National Democratic Party are one in the same – too liberal for Alabama’s conservative voters. Adair’s departure once again highlights the Democrats’ inability to connect with the citizens of our great state. We look forward to the continued success of Bill Adair in the District Attorney’s office and to his future re-election as a Republican.”

Adair has served as DA for Walker County since 2011.

The Alabama Republican Party has seen over 60 elected Democrats switch parties since the 2010 election in which Republicans won control of both houses of the Alabama legislature and every statewide office on the ballot. The Republicans continued their statewide dominance in the 2012 election.

Chairman Armistead said in a statement in March when Sheriff Amerson in Calhoun County switched to the GOP, “We invite all conservatives, whether they are Democrats or Independents, to join ranks with us at the Alabama Republican Party to work together for a better future for the next generation. However, as I have said in the past, if a Democrat office holder does not subscribe to our core conservative philosophy, and only wants to join the Republican Party just to enhance their election, they need not apply.”

In Monday’s press release, the GOP said that DA Adair has dedicated himself to increasing awareness of crime victims and the struggles they face as they navigate the criminal justice system. Adair has also led the effort to establish one of Alabama’s largest candlelight vigils to honor and remember the victims of crime. 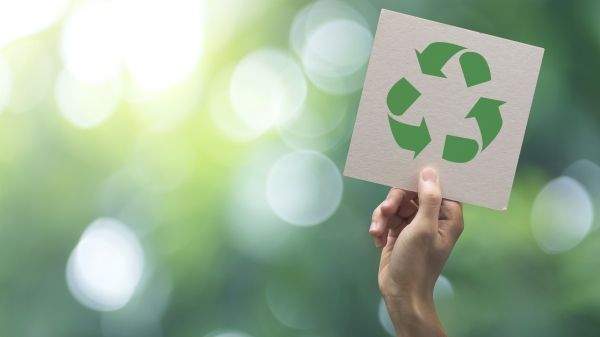 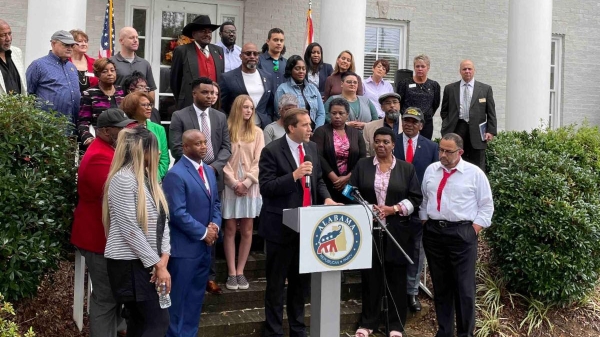