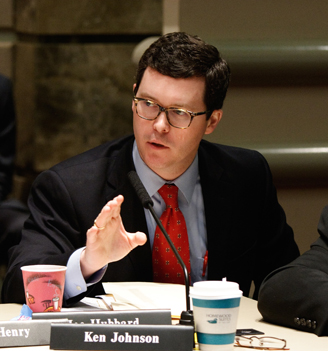 MONTGOMERY—A recent internal poll by Hickman Analytics, Inc., shows that Rep. Joe Hubbard has surged to a virtual tie with incumbent Luther Strange in the race for the Attorney General’s job. The analysis even suggest that Hubbard’s candidacy still has, “room to move up even more.”

Key findings in the report, not surprisingly, show, that Strange has better name ID with voters. Just under three-quarters of likely voters (72 percent) have heard of Strange and 60 percent are able to rate their thoughts about him. By contrast, 48 percent have heard of Hubbard, and 38 percent have an opinion. However, Hubbard’s name recognition has grown by 15 points since June. The report suggests, “good progress for an electorate relatively disengaged at this stage of the campaign.”

The finding states that, “voters’ opinions of Luther Strange are tepid at best,” with his favorable numbers in decline over the past three months. Strange is only pulling 30 percent favorable; down 6 percent since June.

According to the poll, Strange remains weak among white Independents (30 percent favorable to 29 percent unfavorable) with less than a majority of register Republicans giving him a favorable rating, at 46 percent.

The report also states, “The electoral strength of an incumbent can be judged by the degree to which voters say they are committed to re-electing him.” Only 43 percent intend to vote to re-elect Strange while 39 percent want to replace him with a nameless Democrat, “This is unchanged since June.”

The poll claims that if the election were held today, Hubbard would win among African Americans 71 percent to 18 percent, “far below the traditional spread for Democratic nominees.” However, the poll suggested that Hubbard already has almost the exact level of support he would need among white voters. Neither candidate is shown to have an obvious advantage among undecided voters.

While the current internal polling from the Hubbard camp seems to spell trouble for Strange’s reelection, indictments coming out of Lee County might give Strange something to crow about. An indictment of Speaker “Mike” Hubbard could also confuse voters, who might have voted for “Joe” Hubbard. 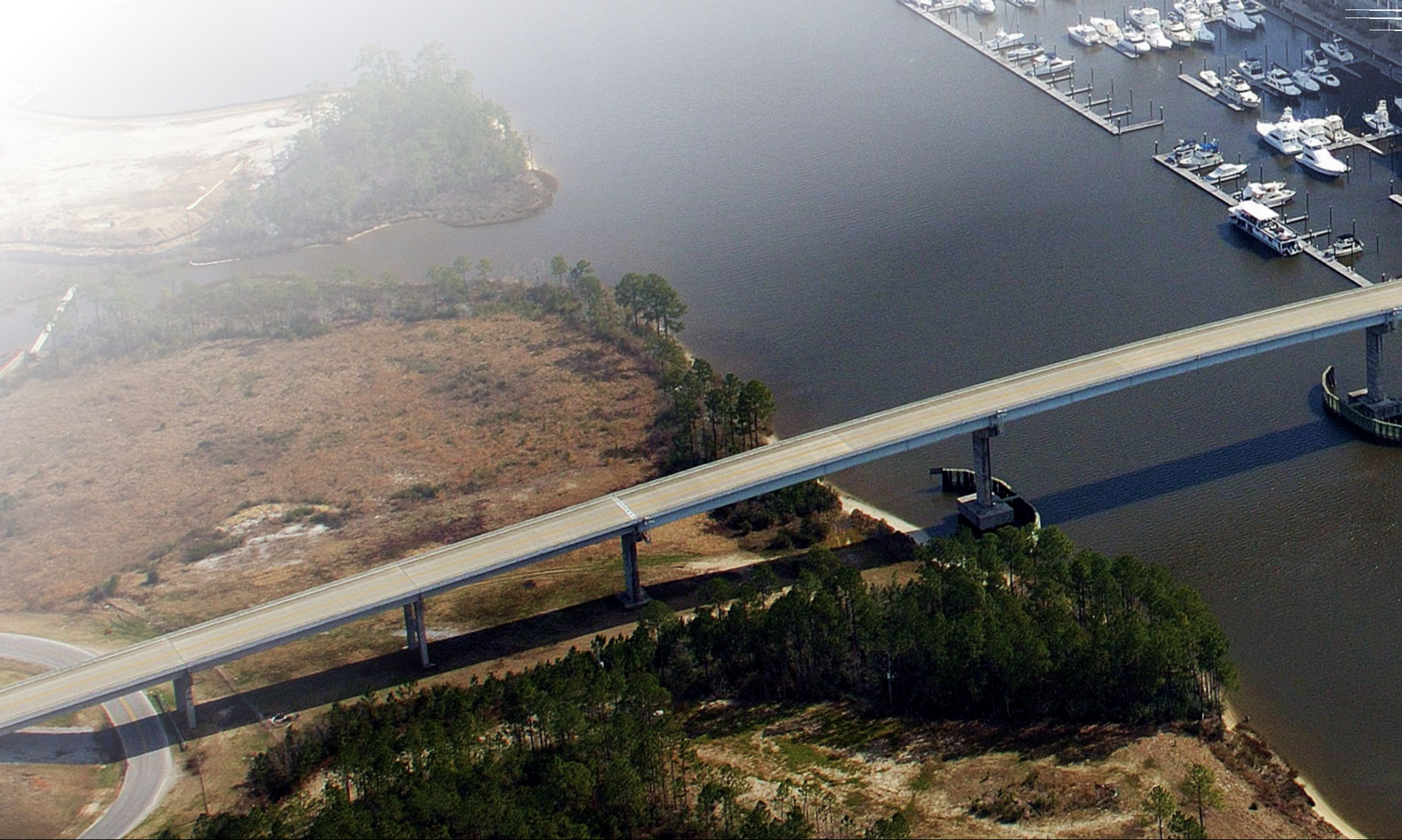 A proposed privately-fund toll road connecting U.S. 280 in Sylacauga to I-65 in Calera will open miles of new highway, giving travelers and businesses...