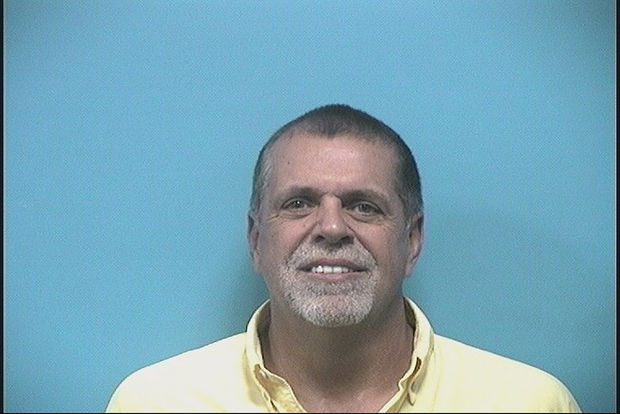 BIRMINGHAM—Robert W. Kennedy Jr, who co-founded the gun rights group ‎BamaCarry, released a statement on his arrest for refusing to disarm at the polls on Tuesday, November 11.  Kennedy attempted to vote while openly carrying his firearm in Shelby County, despite there being a “no guns” sign at the polling place.

Kennedy said in a Facebook statement, “One week ago today I was arrested entering my polling location in Shelby County. I was arrested while Open Carrying a handgun for self-defense while attempting to exercise my right to vote. I was given the option of surrendering that right or be arrested. Everyone knows the choice I made. It was the only choice I felt I could make.”

Kennedy thanked his many friends and supporters, “I appreciate all the support I have received and all of the messages that have been sent. Hopefully I can say more concerning this issue soon.”

Kennedy concluded, “These tyrannical authoritarians in Shelby County Alabama are not only threatening to steal my liberty under the color of law, they are threatening the Liberty of every Patriot in our Great State. We must not allow that to happen!  If we are not willing to stand up for our rights and stare tyranny in its face we have already lost.  I do not plan on losing.  Do you?”

Many members of BamaCarry believe that the Alabama Constitution of 1901 and the Second Amendment of the U.S. Constitution make the right to bear arms a fundamental right of every citizen and that any effort to restrict or limit that right is thus unconstitutional at both the state and federal level. Theoretically this would include limitations on carrying guns in motor vehicles, “no gun” signs in businesses and at polling places in Shelby County and elsewhere.  Such ordinances rules and statutes would then infringe on the rights of the citizenry to express their gun rights and thus should be ruled unconstitutional and unenforceable by the courts. Some members have expressed hope that a test case can be found to prove that legal theory before the Alabama Supreme Court.

An active string of Facebook posts on election day in the BamaCarry Facebook page were deleted on the advice of legal counsel.  Dennis Stacy wrote on November 4 at 11:57 am: “With legal advice the post with Robert contains some things that do not need to be posted. So with that everyone please respect this.”

There are reported efforts to establish a legal defense fund.

Gun owners would be able to buy lifetime permits but sheriffs will rerun background checks at least every five years.