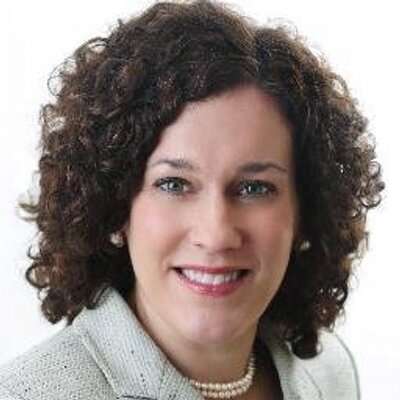 On Monday, December 15, the Madison County Republican executive committee to rescind its controversial decision to censure incumbent Alabama State School Board member Mary Scott Hunter (R from Huntsville) in a 32 to 14 vote.

Hunter has been an enthusiastic supporter of the Alabama College & Career Readiness education standards (which are in line with President Obama’s controversial Common Core Standards). Opponents of Common Core have been very critical of Ms. Hunter.

The executive committee in August 2013 voted to condemn Hunter for “dereliction of duty in failing to remove the Common Core standards from the State of Alabama.”

Former executive committee member Hugh McInnish was an outspoken leader in the effort to censure Hunter.

On Monday, December 15, before the favorable vote, Mary Scott Hunter wrote, “Greetings! Alabama’s graduation rate reached 86 percent in 2013. Only 72 percent of Alabama high school students walked across a stage and were handed a diploma just three years ago. That number climbed to 75 percent the next year and 80 percent in 2012. For every percentage point climb, approximately 600 more students graduate. Some have asked how we reached this goal so quickly. It is through a focused effort by many individuals and groups, and I am grateful to each and every one. This is great progress, and it means so much for the individual graduates and their success prospects.”

Hunter announced, “ACT Aspire is a brand new standardized test taken by Alabama students in grades 3-8. The results were reported this month. This will be our baseline year with this new test, and we will begin to see trend data after next year. The highest achievement was demonstrated by 3rd graders, and this makes sense because they have had the most sustained rigor in their short number of years in school. Transitioning to more rigorous standards and testing has been quite a challenge, but one we have relished! I am grateful to educators across the state who have risen to this challenge.”

Hunter said that, “Alabama will see business and educators work more closely to train workers not only in technical skills but also interpersonal or so-called ‘soft skills’ which are also known as ‘essential skills.’”

Common Core opponents are planning to make yet another effort to convince both the school board and/or the state legislature to jettison Common Core Standards. Past efforts went nowhere in the Alabama State legislature where Common Core still has tremendous support from the Business Council of Alabama (BCA). BCA and their affiliated business interests were essential to many Republican legislators’ elections.

Efforts to unseat Hunter and other Common Core supporters on the Alabama State School Board during the 2014 elections were unsuccessful.