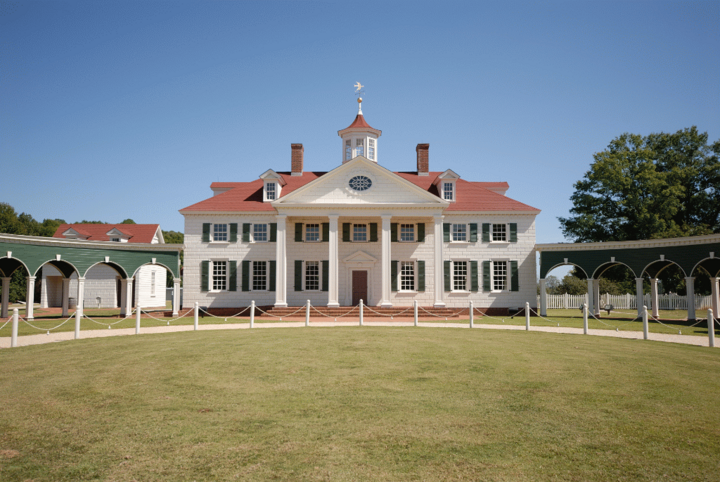 Former Congressman Jo Bonner (R-Mobile), State Senator Arthur Orr (R-Decatur) and Dr. John Schmidt have been sworn in as new Board of Trustees members for American Village in Montevallo.

Former Senator Tom Butler (D-Huntsville) wrote on Facebook, “As the founding board chair I had honor of swearing in Gordon Martin (center, red tie) as the new Board chair and the other officers. I also welcomed new Board members – former Congressman Jo Bonner, Sen. Arthur Orr, and Dr. John Schmidt. Everyone should visit the American Village located in Montevallo.”

The American Village’s goal is to serve the Nation as an educational institution, whose mission is to strengthen and renew the foundations of American liberty and self-government, by engaging and inspiring citizens and leaders, with a special emphasis on programs for the young.

The American Village uses actors and replica buildings for young people to “step into history” and learn about the story of America’s journey for independence, liberty, and self-government through experience-based academic programs related to American history, civics, and government.

The American Village has set a goal of increasing number of students served on-campus to 100,000 each year, drawing school and youth groups from across the country.

American Village wrote on their website, “The timeless lesson of liberty is that freedom is not free. We remember, honor and thank those in every generation who have served and sacrificed for America and for liberty. The American Village has been designated by public law as the Veterans Living Legacy, and adjoins the hallowed ground of the Alabama National Cemetery, which will become the final resting place for almost 200,000 veterans. In February 2014 the American Village dedicated The National Veterans Shrine and Register of Honor. The Veterans Shrine is patterned after Philadelphia’s Carpenters Hall. Major sculptures and paintings by nationally-renowned artists, interactive media, artifacts and exhibits help answer the questions: Who are our country’s veterans? What did they do for our country? and What do we owe them?”

The group wrote on their website, “After 9/11, we saw a resurgence of patriotism, a reminder that first and foremost, we came together acknowledging that we are free Americans, blessed by our shared heritage and national identity, and prepared to safeguard and defend our country. Even in the vigorous exercise of our political processes, may we be reminded again of our overarching national unity and purpose, our kinship with one another as Americans. Let us together be the “we” in “We the people” and devote an appropriate amount of our time and talent fulfilling the highest office in America: that of citizen.”

Gordon G Martin is the current Chairman of the Board at American Village and their National Advisor is The Honorable Mary A. Bomar, who is a former Director of the US National Park Service under President George W. Bush.