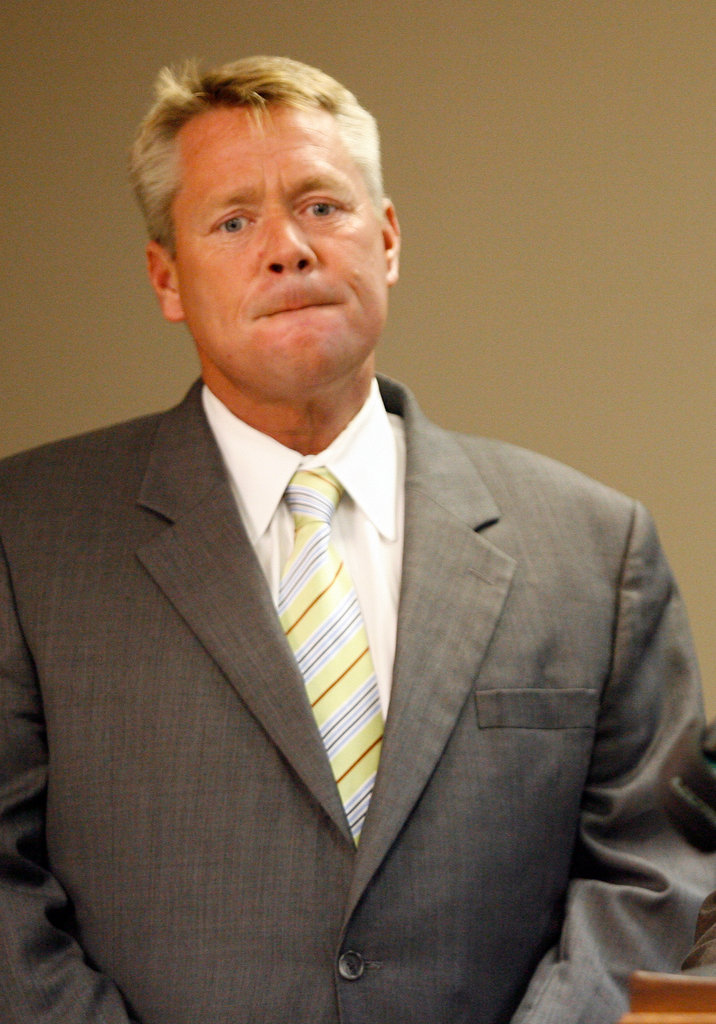 It is an accepted fact that crisis breeds action that would not have happened without the crisis. This can be both good and bad. The shortfall in the general fund is certainly going to lead to things: taxes, downsizing, or consolidations that would not have occurred if tax revenues were up and the fund flush with money.

Stephen Nodine talked with the Alabama Political Reporter about this and Alabama Governor Robert Bentley (R)‘s tax plan to address the situation.

Former Commissioner Nodine said that it is amazing to me that we have come full circle in the Republican Party to 2003 when then Alabama Governor Bob Riley (R) went to the legislature with a plan to raise taxes and was opposed by conservatives within his own party.

Nodine reminisced, I was on the other side and I caught Hell for it. I was in the middle of it as Riley’s eyes and ears in South Alabama. It got personal. Riley is a smart guy. He saw this chronic revenue crisis in the general fund situation coming thus proposed increasing revenues and ending the earmarking that prevents the state from moving funds to where it is most needed.

While Nodine agrees with the Governor on the general fund needing more revenues he disagrees on the taxes the governor wants to raise.

Nodine (a former R Mobile County Commissioner) said, “If I were a mayor in Mobile or Huntsville or Birmingham etc. I would be highly irate about the Governor’s proposal. Car Dealers add huge revenue to city coffers, if the tax on cars is going to be increased the buyers will go to Pensacola or Tennessee or Atlanta to buy cars which means not only will the state lose revenue but also cities, the same goes for the tobacco tax.  Cities and counties depend on tobacco tax for, 1, economic development,2) mental health 3) indigent care.  If the state is successful it will burden cities and counties even further…”

Nodine blames Riley for not coming back to the opponents of Amendment One after it was rejected by the voters and try to do a compromise. Nodine said that then Alabama Republican Party Chairman Marty Connors and Jerry Lathan (who spearheaded the defeat Amendment One effort in South Alabama) wanted to negotiate with Governor Riley after the defeat; but Riley refused. He was unwilling to listen to the other side and thus missed any opportunity to come together as a party on a long term solution.

Nodine thinks that Governor Bentley is missing an opportunity here as well. Instead of coming to the people with real tax reform, real revenue increases, and constitution reform the Governor is asking for a series of questionable taxes that won’t address the long term issues.

Nodine said, “The political and smartest move would be to sit down and talk this out with the republican leadership, find a compromise, allow the citizens to vote then if not passed the Leg’s have cover to say, hey, this is a last resort and if we don’t pass some new revenue sources we will lose ground in economic development, if you tie that in with a serious discussion on what funds could be tapped in the case of emergency and where the state can reform where revenue is derived from the Gov is fighting a huge uphill battle….and you darn sure don’t get where you need to be by pulling funding from ALDOT projects, sit down and compromise, this is why we send these folks up there.”

The Alabama Political Reporter asked Nodine if the legislature would be better off just axing whatever general fund spending it needs to balance the budget. Nodine said, “You can only cut so much,” and worried that that is a “losing formula” for the state moving forward and could cripple economic development.

Nodine believed that Bentley and the legislative leadership should come together on a compromise package and bring that to the people of Alabama. Nodine believes that the Riley effort got sidetracked into ‘divide and conquer’ tactics, which made enemies.  Nodine thought that Riley got bad advice from his two children: Minda and Rob. Nodine said that opponent of Amendment One started calling the pair Oudai and Cousai (after the two sons of Saddam Hussein) during the amendment one campaign.

Of Riley Nodine said, “I will always give him the credit for having the political courage,” for proposing the package.

Nodine warned that if the Republicans don’t have the courage to take this opportunity to fix things now that it will come back again.