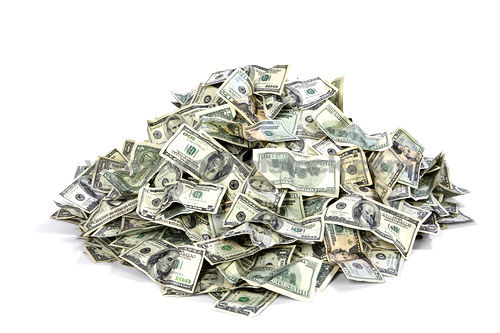 In September of 2012, Alabama voters approved the transfer of $437 million dollars from the ATF to the General Fund over the following three years. The People’s Trust Act was signed into law in February 2013, guaranteeing to Alabama voters the repayment of the loan.

A structured repayment plan was outlined in the bill showing how much was to be paid each year and when the final payment would become due.

The first payment of $5 million was made in 2014. Payments will increase in value each year over the next eleven years. Although the amounts haven’t changed from the original proposal, the last payment, should this bill pass, will be for over $437 million due in 2027.

Established in 1985, The Alabama Trust Fund is a State savings account funded by monthly royalty payments received from oil and gas companies. As of December 2014, the ATF’s balance was close to $2.9 billion.