In a twelve year study, using Canadian data, they found that for ever extra dollar low-income families received, there was an increases in purchases on child care, food, rent and education.

The findings of the survey also contradict anecdotal opinions that unconditional cash transfers result in increased spending on tobacco, alcohol or other taboo items.

Alabama is one of at least 37 states that have added additional restrictions above what is already Federally prohibited on Temporary Assistance to Needy Families (TANF) cash benefits through electronic benefit transfer (EBT) cards according to the NCSL.

State law prohibits those receiving public assistance from using the funds on alcohol, casino, tattoos, body piercing, psychic services, and adult entertainment. However, it does not limit what can be spent on firearms or weapons related purchases.

In nearly every industrialized country, no-strings-attached allowances are given to low-income families to help with the cost of childrearing. However, according to several reports, this is an idea that has gained little attention in the US, where the trend is to place more restrictions on spending, according to the study.

Under Alabama’s Republican supermajority, lawmakers have added to the existing Federal bans on using TANF dollars.

But, there is no proof that Alabamians receiving TANF funds are actually purchasing lottery tickets, or peering into the future though the use of psychics.

Regardless, the law in on the books.

Twelve years of  data shows that most individuals receiving assistance are good stewards of the limited funds they receive, and that these negative headlines are misleading and not based in facts.

Eligible households will receive EBT cards in the mail that can be used to purchase SNAP-eligible food items. 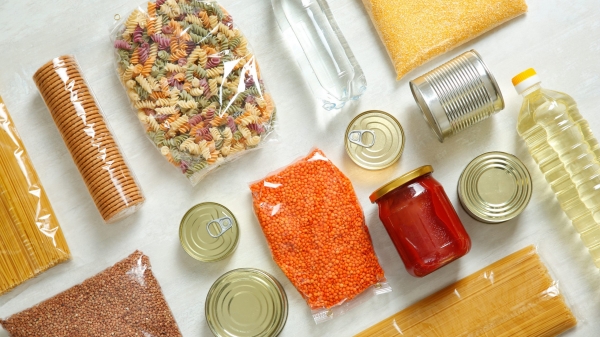