Federal Judges William H. Pryor, and W. Keith Watkins, writing for the majority, reconfirmed their earlier ruling in the Alabama Legislative Black Caucus and the Alabama Democratic Conference fight against the redistricting plan drawn by the Republican supermajority, after the 2010 census.

Judge Myron H. Thompson, once against, dissented in his opinion.

In 2012, the Republican supermajority redrew the boundaries of the State’s 105 House districts and 35 Senate districts. The Legislative Black Caucus and ADC filed suit in Federal court, claiming the new lines violated sections of the constitution, including intentional discrimination in violation of the Fourteenth Amendment, the Fifteenth Amendment, and racial gerrymandering.

The 11th Circuit, three-judge-court, found no problem with the redistricting scheme. However, in March, the US Supreme Court sent the matter back to the Federal judges saying, the racial gerrymandering claim as referring to the State “as a whole” rather than district by district, was legally erroneous. They also found that the lower court did not properly calculate that race would not be the predominant motivating factor in the creation of any of the challenged districts.

In the Supreme Court’s 5-4 ruling to Vacated and remanded, there was the suggestion of a “sweet spot” between what was permissible partisan gerrymanders and what was impermissible racial gerrymanders.

While other issues were at play, this is the only one the three-judge-court in Atlanta would consider; according to the opinion by Pryor and Watkins.

Thompson in dissent wrote, “As to the majority’s re-adoption of parts of its order and final judgment of December 20, 2013, I did not join in their conclusions that the plaintiffs failed to prove either their claim of vote dilution under §2 or their claim of intentional discrimination in violation of § 2, the Fourteenth Amendment, and the Fifteenth Amendment, and I do not join in those conclusions today.” 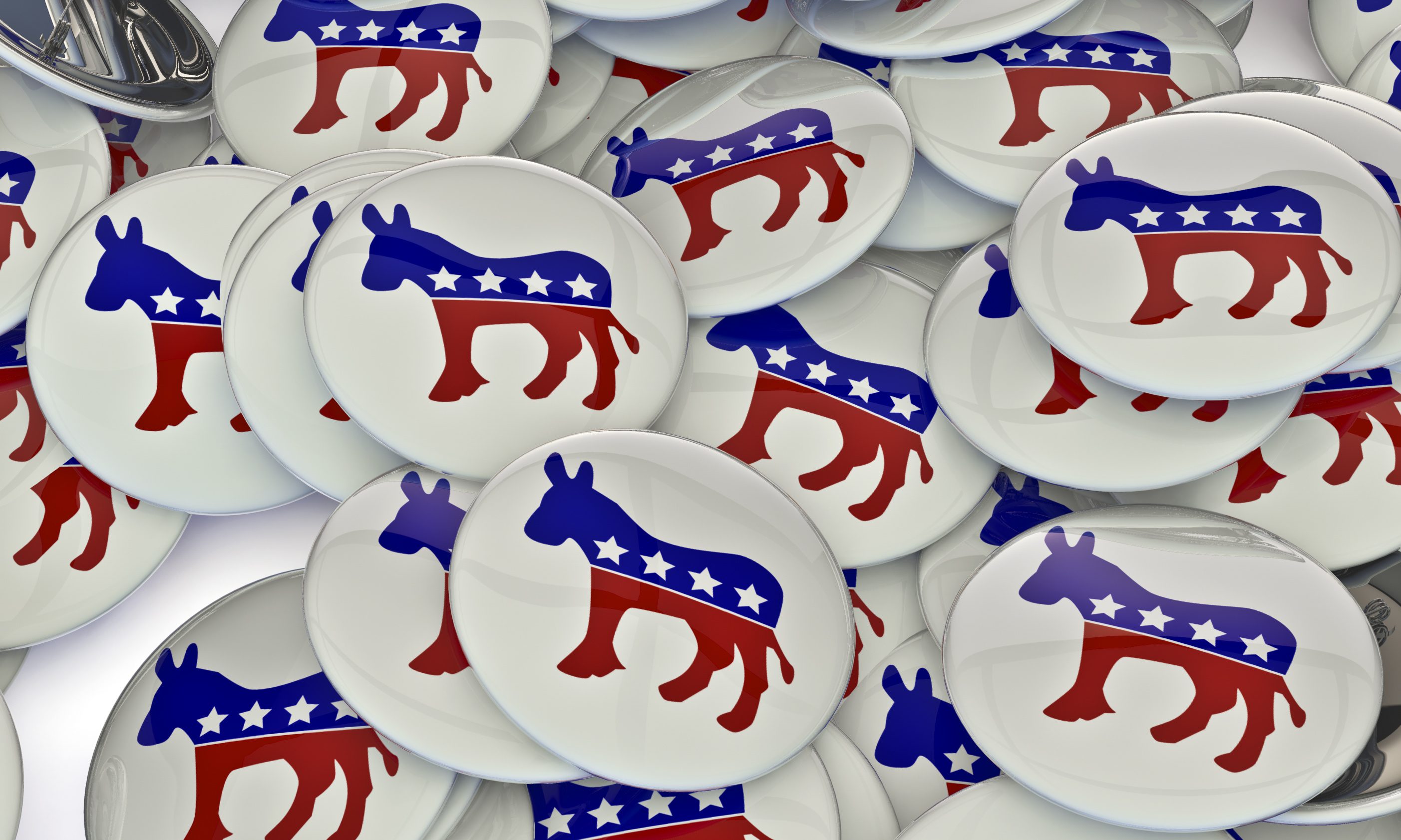 Democrats never seem to learn from Republicans.  All around the country, and all around the state of Alabama, Democrats are still playing by the... 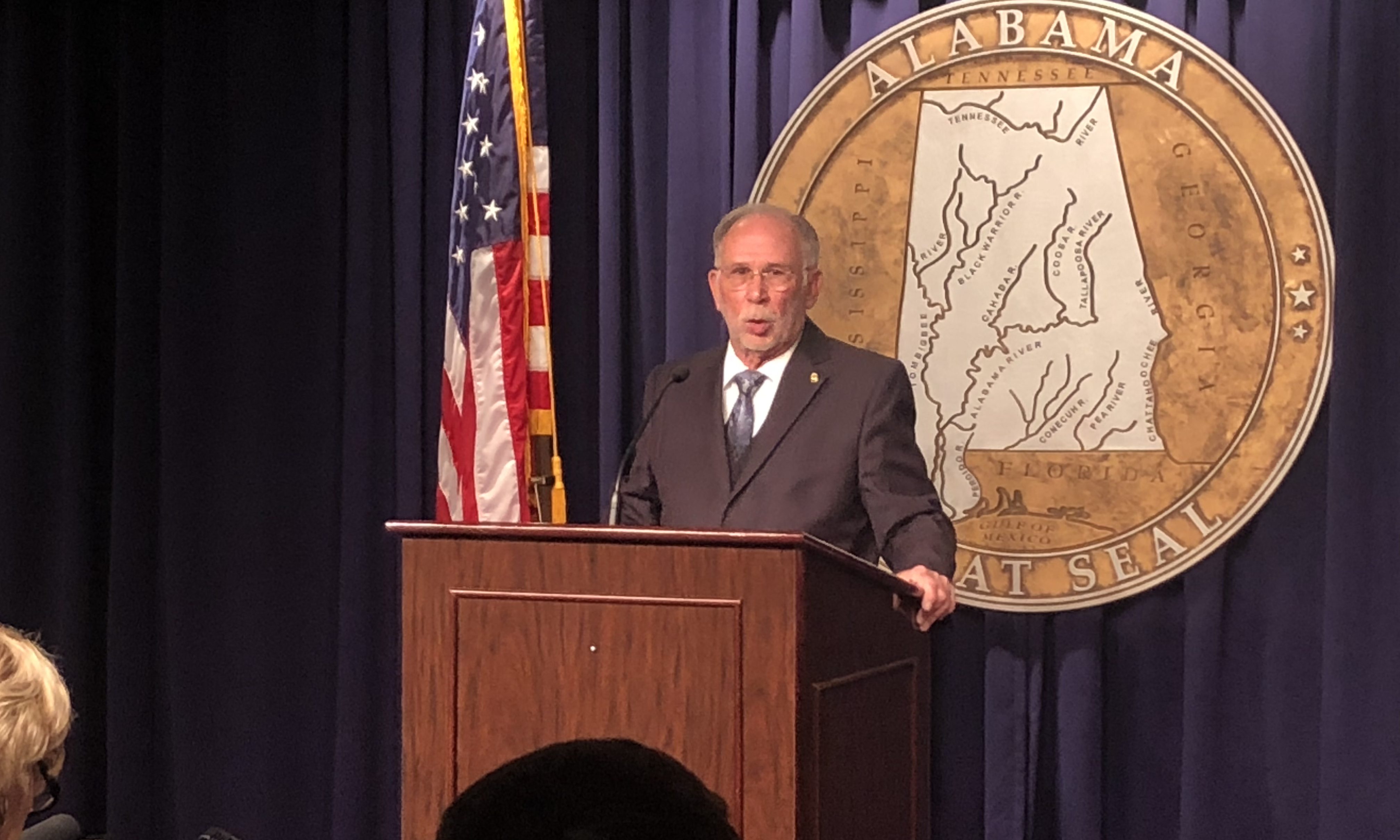