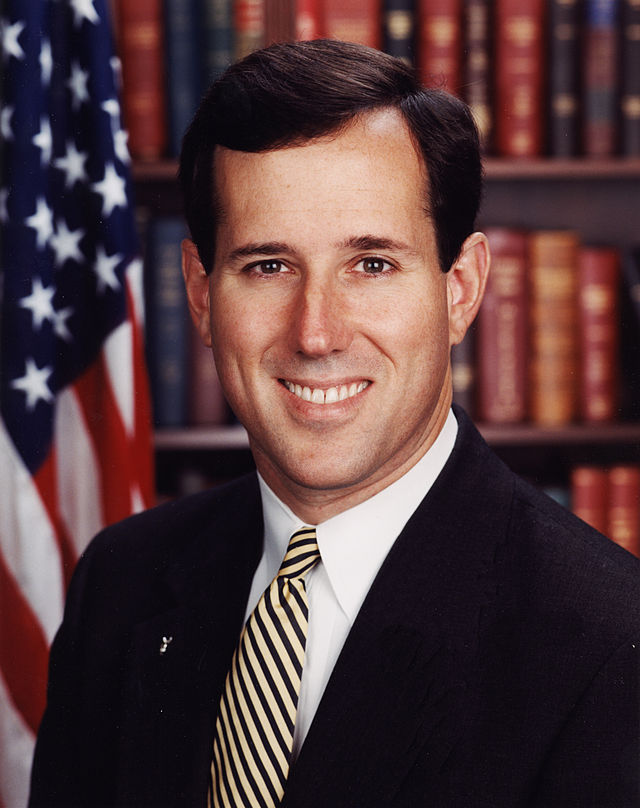 On Monday, June 15, former Pennsylvania Senator Rick Santorum (R-Pennsylvania) will make a trip to Alabama. The former US Senator won Alabama in the 2012 Republican Primary and is a favorite of social conservatives.  Santorum will be having a stop in Montgomery as well as holding meetings with his Alabama campaign volunteers.

Santorum will tour MMI Outdoor. They are the designer and manufacturer of tents, backpacks, and related products for the United States Military and USDA Forest Service Firefighters. Senator Santorum will meet with employees and discuss ways to improve the lives of hardworking families.

Sen. Santorum said in a release that he won 11 states in 2012, including Alabama and the important Iowa Caucus. That is eleven more states than the entire Republican field.

Santorum said in a recent statement, “ISIS has been allowed to grow and expand for far too long, and we can’t afford to elect another President who will continue to look the other way. For years now, the Obama administration has refused to take any meaningful action against ISIS. They have turned their backs on our allies, given up ground again and again, and flat-out refused to fight the enemy.  The result? ISIS is growing stronger. And as they gain power abroad, they gain influence here at home.”

Santorum said in a statement following his campaign announcement: “I’m running for president because I believe average Americans deserve better than the left-wing agenda of Barack Obama and Hillary Clinton. I believe that hard working Americans deserve better than to see their efforts trampled by out-of-control big government regulation and bureaucracy.”

Sources have told the Alabama Political Reporter that Sen. Ted Cruz (R-Texas) has been actively recruiting GOP activists recently from around the state for his primary run.

Gov. Jeb Bush led in polling last summer but despite enormous support from GOP donors, his candidacy is struggling to gain momentum among the GOP base. No Republican Presidential nominee has won office since 1972 without a member of the Bush family on the ticket.