MONTGOMERY—Under the headline “RSA is a poor steward of our retirement resources,” Daniel J. Smith, an associate professor of economics at the Johnson Center at Troy University, recently took aim at the Retirement Systems of Alabama (RSA). Smith, a recent addition to the State, is making a name for himself by issuing dire warnings of the impending collapse of the retirement fund, warnings that RSA Chairman Dr. David Bronner has labeled “demonstrably false.”

In the movie “All the President’s Men,” screen writer William Golden coined the phase “Follow the money.” No it was not Woodward or Bernstein.

In all politics and policy, this is always a useful admonition.

Norcross is on staff at The Mercatus Center at George Mason University, which is also funded by the Koch brother as well other industrialists.

The Mercatus Center is not an official part of George Mason University, but a 501(c)3 non-profit which is funded through donations, including corporate donations from ExxonMobil.

This type of agenda-driven academia has become more prevalent with conservatives in recent years, with the Koch brothers alone having funded 163 universities (according to a report by the Center for Public Policy).

Smith is fond of quoting other studies to support his gloomy predictions for the RSA. Recently, he wrote, “Three independent studies from the Alabama Policy Institute, Pew, and the Johnson Center agree that the RSA is disconcertingly underfunded.”

Each group mentioned is heavily funded by those who oppose public pensions.

A study by the Institute for America’s Future states, “Conservative activists are manufacturing the perception of a public pension crisis in order to both slash modest retiree benefits and preserve expensive corporate subsidies and tax breaks.”

The report concludes that Pew’s Public Sector Retirement Systems Project, and the Laura and John Arnold Foundation are among those working to “manufacture the perception of crisis and press for cuts to guaranteed retirement income.”

John Arnold is an Enron billionaire, who, like Charles and David Koch, are wealthy conservatives with an agenda that includes dismantling public pension funds.

The Center for Public Policy states that, “Billionaire industrialists David and Charles Koch may rank among the Nation’s biggest bankrollers of conservative causes and Republican campaign vehicles. But, the Koch’s proselytizing of government deregulation and pro-business civics is increasingly targeted not just at creatures of Capitol Hill, or couch sitters in swing states, but at the hearts and minds of American college students as well.”

In another report, the Center found that the Koch brothers, along with major corporations, were sponsoring pension reform seminars for judges, who might one day decide the fates of pension cases around the country.

According to the report, “What is clear from the conference’s agenda is that attending judges will spend most of their time inside…listening to lectures and panel discussions led mainly by advocates of public pension reform.”

It also states, “Conference funders, which include ExxonMobil, Google, and Wal-Mart, could benefit from efforts to slash benefits for public employees. Alternative approaches to shore up state budgets would likely require higher corporate taxes, fewer corporate subsidies and reduced government services, all of which would be bad for business.”

As Bronner has pointed out, the study from Troy’s Johnson Center is based on RSA’s 2009 asset valuation of $24 billion at the low point of the market meltdown, and not it current position.

According to Bronner, “Between 2009 and now, the RSA has paid out about $15 billion in benefits to its members and increased its assets by 46 percent to approximately $35 billion. Thus, today the RSA has $11 billion more in assets after meeting all of its obligations than it did in 2009. RSA is NOT running out of money.”

In his response to a blog report on Smith’s comments, Bronner said:

“The reckless perpetuation of these falsehoods only serves to confuse people and make hundreds of thousands of RSA members and their families feel uncertain about their financial security. It is wrong.”

The Education Retirees Trust Fund would be a fund to pay for bonuses for retired educators in the future.

This week, a little gumbo for your bowl. There’s a lot going on out there, even as Alabama reached a grim milestone. This week,... 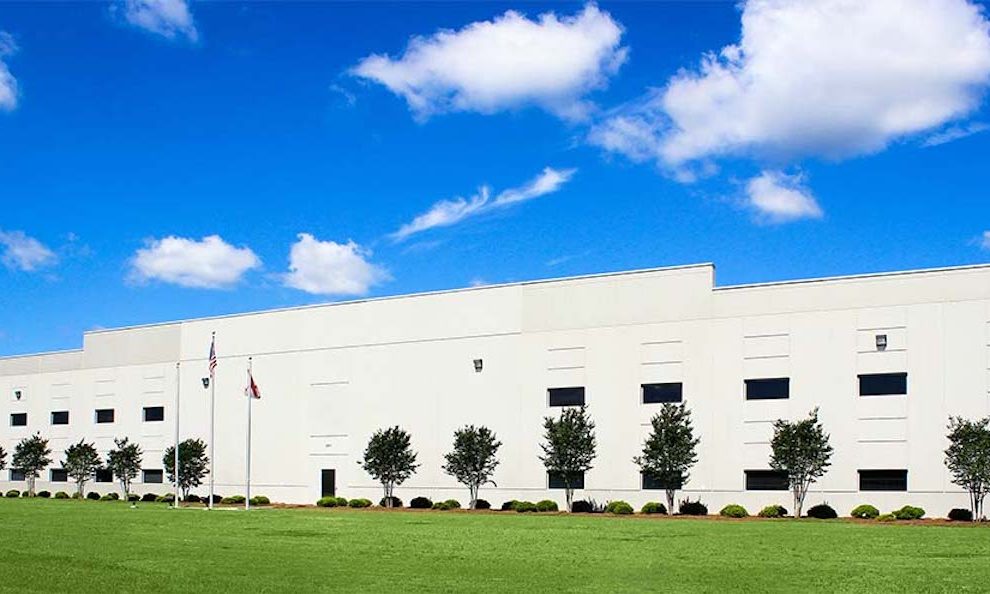 Alabama Gov. Kay Ivey announced Wednesday that SiO2 Materials Science plans to invest $163 million in an expansion at its Auburn facility. The announcement... 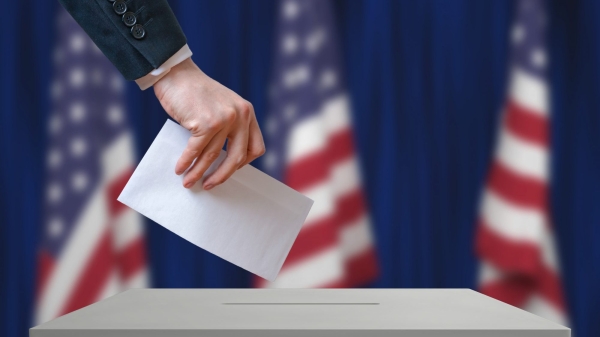