The State Department of Finance has been in full spin-mode since it was revealed that their $47 million dollar “failure-to-pay” STAARS software system is a disaster.

Director Bill Newton and his assistant Rex McDowell, who tried to hide the debacle by closing Open Alabama Checkbook, are culpable for the failure, which has caused State vendors, and State workers to suffer, due to their incompetence.

Governor Robert Bentley should hold Newton and McDowell accountable. The Governor should immediately call for Newton’s and McDowell’s resignation, anything less sends a clear message that politics trumps integrity, and accountability is only a campaign applause line.

After the Alabama Political Reporter broke the news that STAARS had left thousands of vendors waiting months for payment, The Decatur Daily, Montgomery Advertiser and Al.com have carried Newton’s water saying that all is well.

All is not well.

Even if the system becomes fully operational in the near future, there is a significant failure within the leadership that requires someone be held accountable. Of course, in Alabama politics, the buck stops nowhere, or at least nowhere close to well-heeled politicos like Newton and McDowell.

The scandal that has erupted in the Department of Finance is a clear example of cozy government bureaucrats, who prosper while State employees, State vendors and the State’s taxpayers are cheated and abused.

And it’s not just STAARS software at fault here. There is also the no-bid contract, and the millions being spent on a new time & attendance system, which is not needed or wanted by most agencies, and is still not working properly.

Those inside State agencies are saying the problems go much deeper than anyone knows.

Not long ago, another scandal hit the State, in the form of a two-year college system. Many will remember Winston Hayes, who pled guilty to bribery and conspiracy to commit money laundering. Then, US Attorney Alice Martin said, Hayes’ kickback scheme helped his company secure more than $14 million in college contracts since 2002, many of which involved faulty software.

In a report by The Montgomery Advertiser, Newton blames the problem on State employees, deflecting away from where the true blame lies. Newton told Brian Lyman, “It was a new system, and it’s taken additional time for the staff in the departments and in the Finance Department to get accustomed to working with the system.”

Blaming others is the hallmark of failed leadership.

If Governor Bentley wants to be the transformative leader he aspires to be, then he must rid himself of the weight of incompetence that is, Newton and McDowell.

The question is: will Governor Bentley do what is right, or what is politically convenient?

Governor Bentley, in this case, needs to use one of Trump’s more famous sayings: Newton and McDowell…You’re Fired! 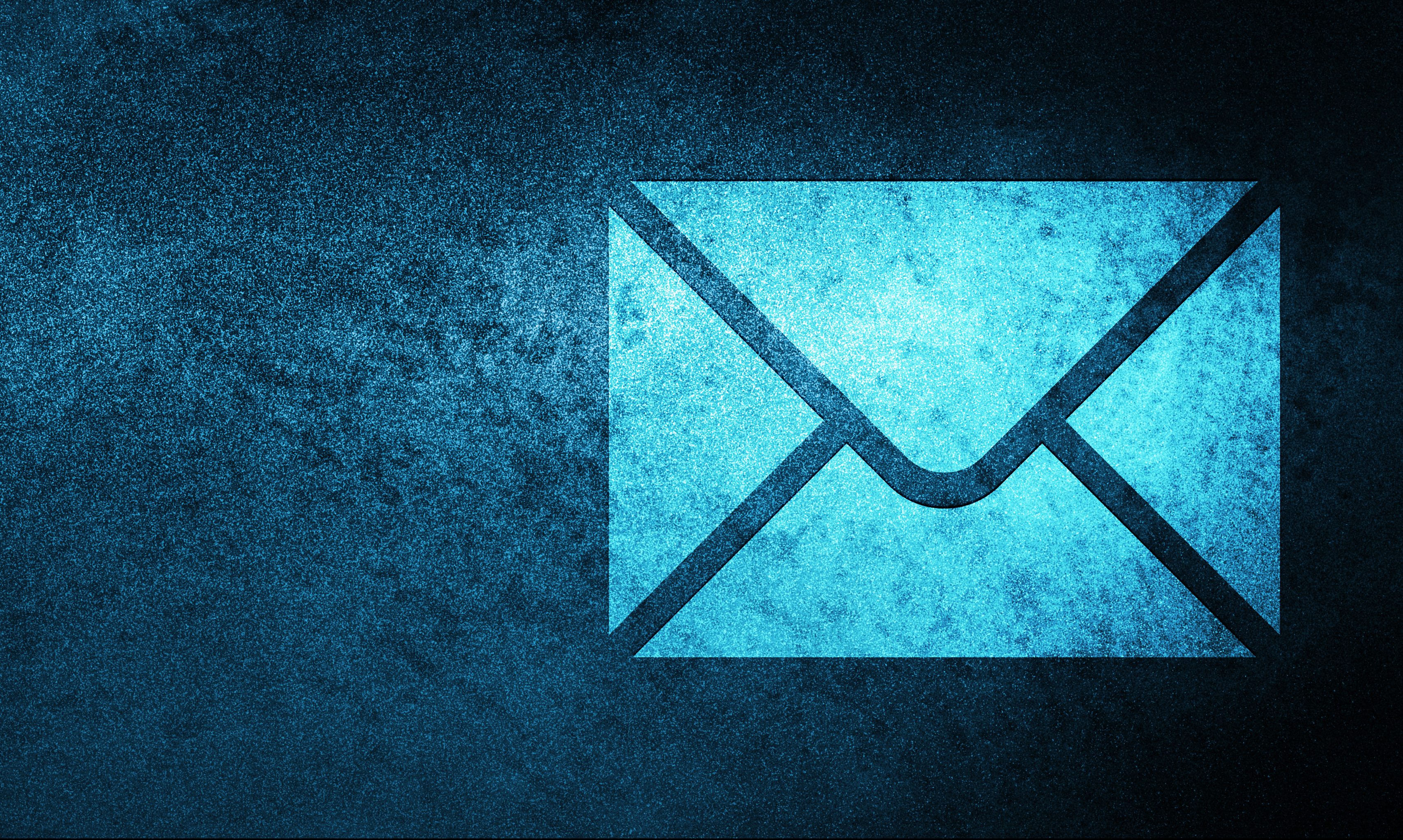 A mass email from “Block the Toll Group” was sent to media outlets and state Republican leadership last week. The email sent from “[email protected]”...

The Senate Finance and Taxation General Fund Committee gave a favorable report Wednesday to Senate Bill 206, which would give a one-time bonus to...

Opinion | A good solution to the two-tier retirement system

Unintended consequences are a common problem when it comes to making laws and government policy. A good example of this is the changes lawmakers...