In an al.com report by Mike Cason, Ethics Director, Tom Albritton, carefully worded his response regarding the resignation of Commission Vice Chair, V. Larkin Martin. Eight hours after this publication release its story on Martin.

(In a phone conversation with Cason, he admitted he had first learned of the story by reading alreporter.com, but said he didn’t feel he needed to give us credit for breaking the story, because he just took the idea, not the words. This is not the first time Cason, or other so-called journalists have copied our work without attribution.)

Albritton parses his words to cast the most favorable light on, not only Martin’s failure to follow the law, but his own.

According to Cason’s report, Albritton said, “Martin filed her Statement of Economic Interests (SEI) in mid-April, ahead of the deadline, but it was incomplete.”

According to State statute, an incomplete SEI can’t be accepted, so Albritton is hedging the facts to clean up a mess that happened on his watch. According to insiders, Martin said she would not have accepted the ethics appointment had she known she would have to fill out such a form.

Albritton has actually been discussing changing the form to make it more palatable for wealthy individuals.

Martin was the commissioner who fought the most to anoint Albritton as Ethics Director, and the pair have worked together very closely on several opinions, so much so, that some questioned who was actually running the show.

Cason says, “Albritton said he discussed the situation with Martin when it came to his attention about a week ago.” Here again, Albritton, a man sworn to uphold the Ethics Laws of the State, does a lawyerly tap dance. He has known about this problem since she filed a incomplete from in April.

The report also states “Martin sought guidance from the commission on how to make her statement comply with the law.”

When and with whom?

Judge Jerry Fielding, speaking by phone Monday, said he was not aware of Martin’s failure to comply with the law. That neither Albritton or Martin had told him anything about the problem

According to the Ethics website, Martin filed her form on Saturday. Albritton said he asked for her resignation and she tendered it on Sunday.

Only a fool, or an ignorant reporter would ever believe that this is anything other than the beginning of a cover-up that will go horribly wrong.

Albritton’s time at the Commission has been marked by a lack of leadership and bogus opinions.

There is a lot of smoke coming from the Ethics Commission, and the fire will be known soon enough.

Not every reporter is gullible enough to take Albritton at his word. But then again, not all reporters steal because they are too lazy to develop their own stories. 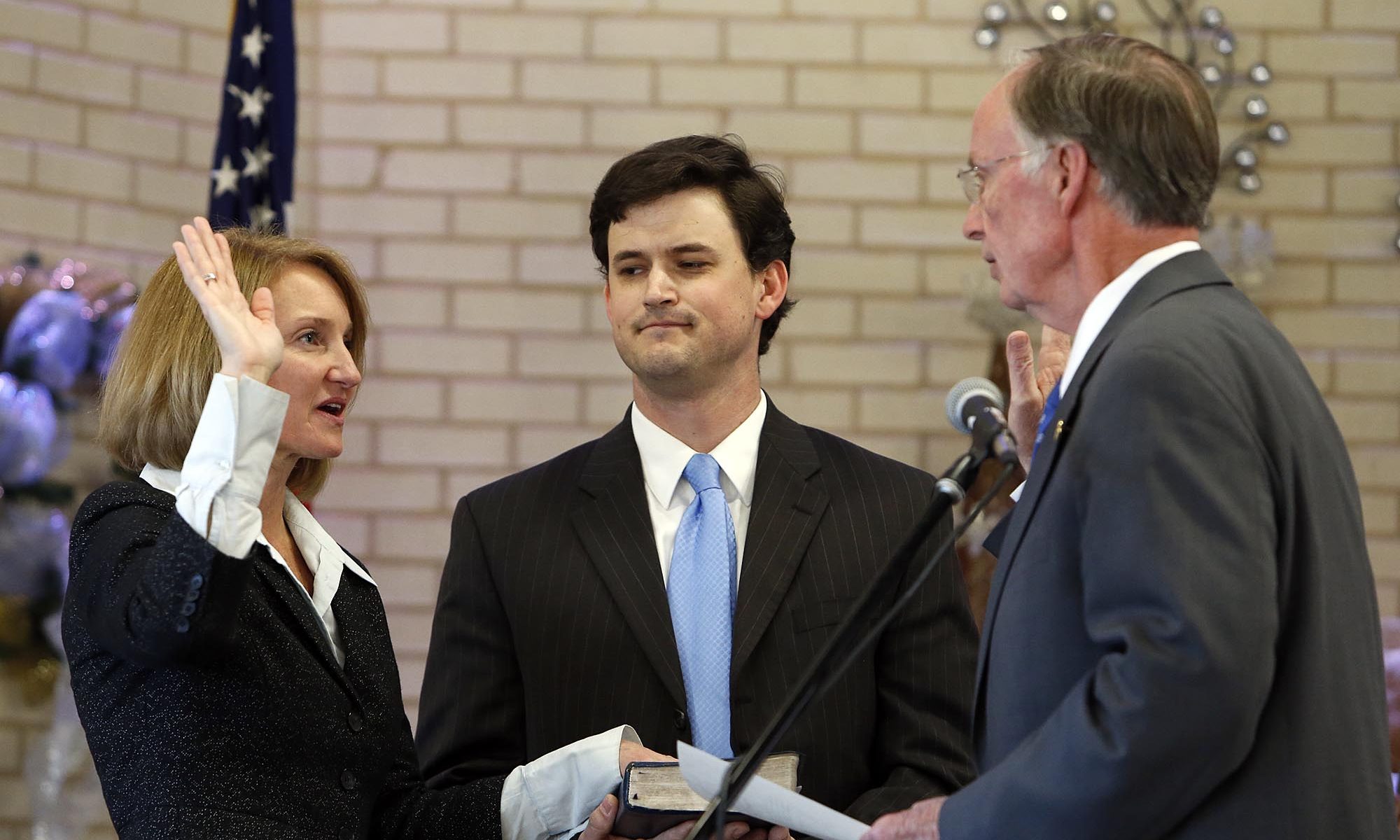 Alabama Pardons and Paroles Board chair resigns amid turmoil

Lyn Head, chair of the Alabama Pardons and Paroles Board, announced her resignation on Tuesday.  Her departure comes amid years of turmoil at the...