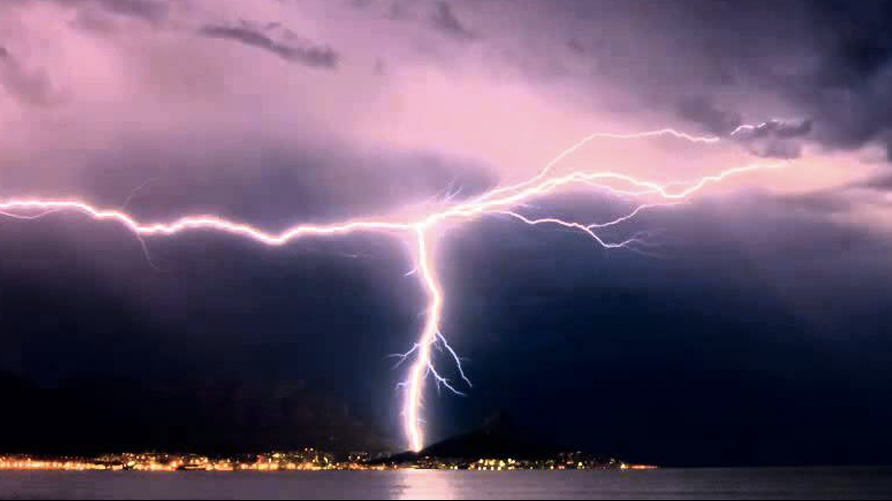 MONTGOMERY—On Thursday, the State filed a response to the Defense’s renewed motion to dismiss the case against Mike Hubbard, on grounds of prosecutorial misconduct and fraud. In conjunction, a motion for a protective order regarding Baron Coleman’s disclosure of information.

Coleman, who filed an affidavit on Feb. 2, 2016, claimed that he concluded that Assistant Deputy Attorney Matt Hart relayed Grand Jury information to him, in violation of the Grand Jury Secrecy Act. He said in his affidavit that information was used in a “whisper campaign” for Sandy Toomer’s run for Hubbard’s House seat.

The Prosecution’s response states, that since Coleman revealed his contact with the Attorney General’s office, to the Court in the affidavit that it, “placed his status and activities as a confidential informant before the Court.”
In response, Acting Attorney General Van Davis filed State’s Motion for Protective Order to Prevent Disclosure of Information from Former Confidential Informant, Baron Coleman.

In the motion, the State moves for a protective order prohibiting any disclosure of information regarding the Coleman/Hart interactions. Hubbard, his attorneys, Coleman and anyone “acting in concert or participation” may not reveal and information “conveyed or received” from the State.

The State claims that as a confidential informant, any communications between Coleman and the AG’s office, “is privileged and rightly protected from disclosure.”

The motion reiterated that evidence had been submitted to Judge Jacob Walker, III, “for ex parte and in camera review,” proving Coleman’s status as a confidential informant.

Should Judge Walker issue this order, the defense would be prevented from using any information from Coleman.

On Thursday, the Defense subpoenaed Coleman, seeking any recording(s) between he and Hart.

A hearing addressing these motions is scheduled for February 16, 2016 at 10:00 a.m. This is the same date of the pre-trial hearing for the Hubbard case scheduled for March 28, 2016.