MONTGOMERY—The State filed a motion to quash subpoenas issued by the defense for Baron Coleman and Deputy Attorney General Matt Hart, who is leading the prosecution in Speaker Mike Hubbard’s felony criminal case. It also asked the court to order Hubbard to follow rule 17.3 of the Alabama Rules of Criminal Procedure.

The subpoenas are a result of Coleman delivering a three-page affidavit to Hubbard’s criminal lawyers, who used the information to renew its motion to dismiss the case on grounds of prosecutorial misconduct and fraud.

Even though trial Judge Jacob Walker, III, stated in a December 2015 order, that prosecutorial misconduct must be viewed under the “standards set forth in Bank of Nova Scotia vs. U.S.1, which requires that the behavior of the prosecutor affect a grand jury’s decision to indict.” Hubbard’s defense attorneys are pushing this issue based on Coleman’s affidavit.

The State asked Judge Walker to order Hubbard to follow the rule 17.3, because he has previously violated it in the past. In December 2015, Speaker Mike Hubbard had improperly handled a subpoena.

On October 14, 2015, Hubbard had the Clerk issue a subpoena to Administrative Office of Courts (AOC) seeking the production of records identifying the AlaCourt users that accessed the publicly filed documents in the Hubbard case.

This was without Judge Walker knowledge, and violated rule 17.3 because the product of the subpoena needed to first be viewed by the Judge to decide relevance.

Judge Walker quashed the subpoena but not before Hubbard’s defense team was able to identify and contacted at least one individual named in the AlaCourt records and questioned that person about accessing the Hubbard court file.

The State noted this was another example of Hubbard’s legal team mounting a fishing expedition to gather information, confusing the issue, and delaying the legal process.

He also issued the same subpoena to this reporter. In the State’s motion to quash it said, “The defense also subpoenaed Bill Britt for records. While the State submits that any records produced from Britt would be irrelevant, unnecessary, and may be protected by privileges held by Britt, such as the reporter shield, it does not move to quash the records subpoena as to him.”

(The State could not issue a motion on my behalf because it doesn’t have standing. My attorney has responded to the motion.)

The prosecution held “the defense’s subpoena [of the State] is due to be quashed because it seeks information protected by a raft of laws, privileges, and protections, including the Grand Jury Secrecy Act.”

The prosecution stated, “The subpoena to Coleman is likewise due to be quashed to the extent that it seeks records protected by the law enforcement and confidential informant privileges, both of which are held by the State and which the State does not waive.”

A hearing on prosecutorial misconduct has been set for Tuesday, February 16, in Judge Walker’s court. There will also be a pretrial conference on that day. 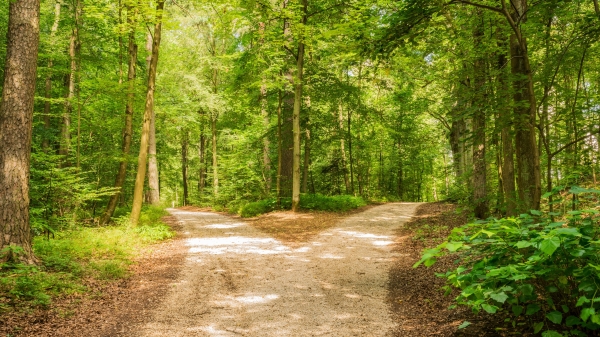